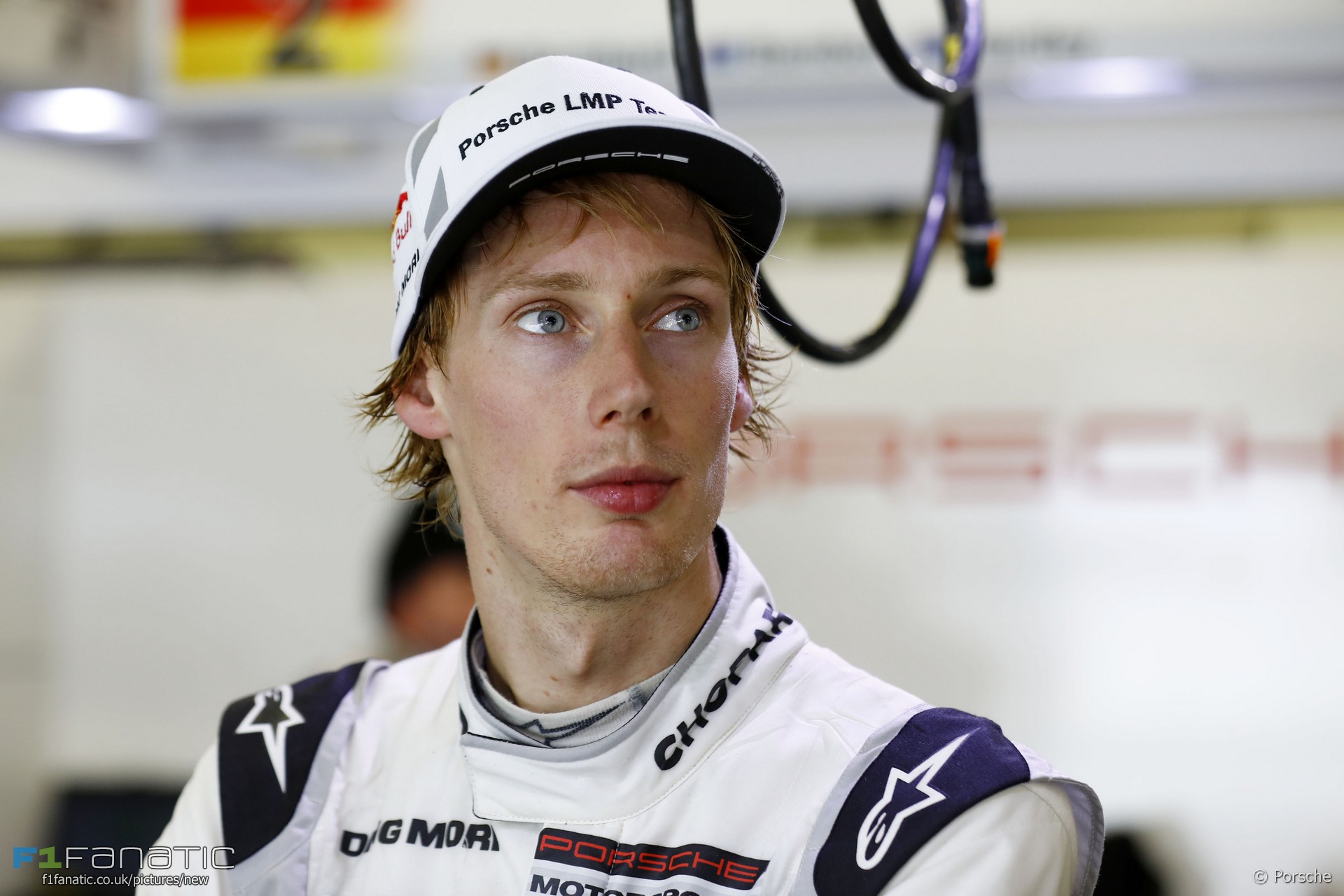 New Toro Rosso driver Brendon Hartley says he expects to get up to speed on his Formula One debut despite not having driven a single-seater for six years.

The 27-year-old told Newstalk ZB he’d had a chance to do an afternoon in Toro Rosso’s simulator since his World Endurance Championship outing at Fuji last weekend.

“I’ve just been handed the driver manual which is about 50 pages long,” Hartley added. “I’ve got to learn all the procedures of the car, the steering wheel.”

“I have four hours of testing before qualifying and I’d like to think that will be enough to get up to speed.”

Hartley expects the experience of racing a WEC LMP1 car will prepare him well for Formula One.

“The cars I’ve been driving are extremely quick. I guess it’s partly the reason why they’ve looked to put me in the car, and also the fact the cars are so technologically advanced, hybrid technology, all that stuff. That’s similar.”

“It is going to be a big step,” he added. “It’s been six or seven years since I sat in a single-seater. But I try to take a simple view of it: It’s a race car, it’s got four wheels, the physics behind what a driver has to do to go quickly around a racing circuit doesn’t change too much.”