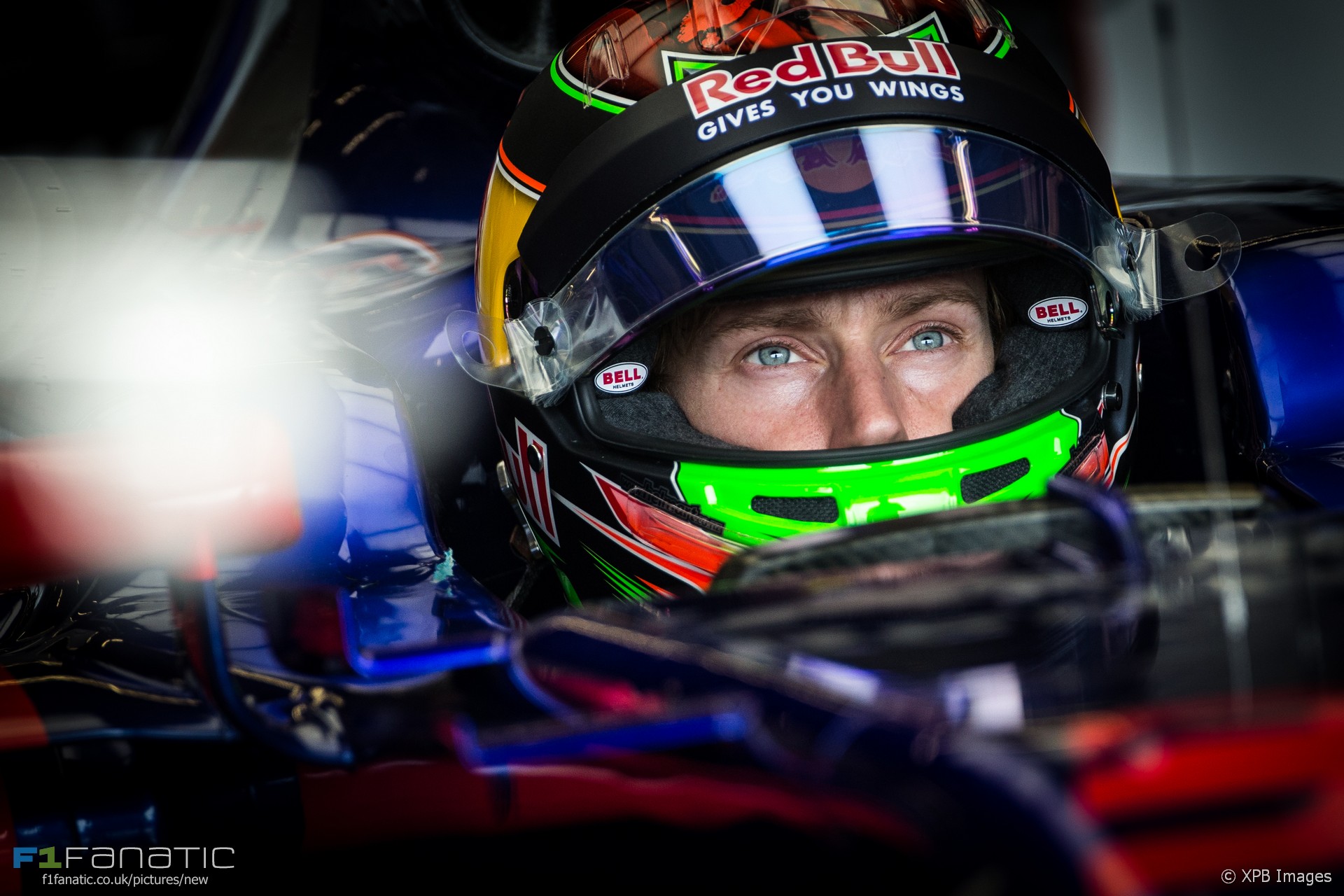 Formula One newcomer Brendon Hartley will have a grid penalty for his first Formula One race after Toro Rosso had to change parts of his power unit.

Hartley’s 25-place grid penalty means he is likely to start from the back row. Toro Rosso have fitted the fifth engine, MGU-H, energy store and control electronics to his car. Vandoorne will have a five-place grid drop and Hulkenberg will be moved back 20 places.

21 comments on “Hartley, Hulkenberg and Vandoorne get grid penalties”