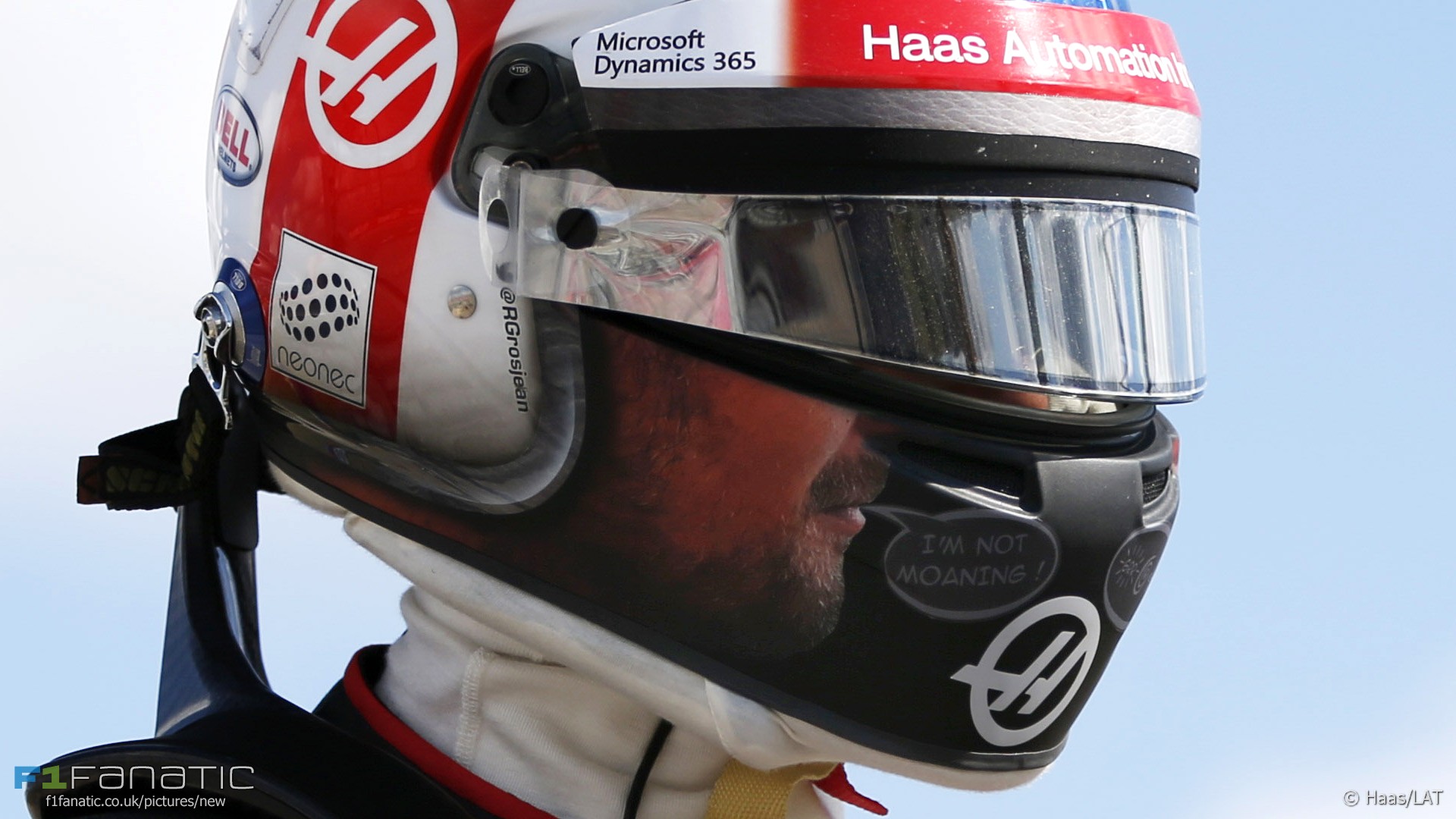 Romain Grosjean was told to “shut up” by his Haas team after urging them to retire his car in the closing stages of the United States Grand Prix.

Grosjean, who ran a 39-lap stint to the chequered flag, was struggling with a badly worn front-left tyre in the closing stages of the race. He warned the team “there is no more rubber” but was kept out until the end.

In the final laps the following exchange was heard between Grosjean and two different Haas team members:

After the race Grosjean said he’d been suffering “massive tyre degradation on my front-left”.

“I was trying to hang in there, but the last few laps I felt it was pretty dangerous,” he explained. “Off track the weekend’s been great with the fans. I’m very sorry we couldn’t put on a better show from the team.”

Grosjean used a special helmet last weekend which included the message “I’m not moaning” in reference to his not-infrequent radio complaints.