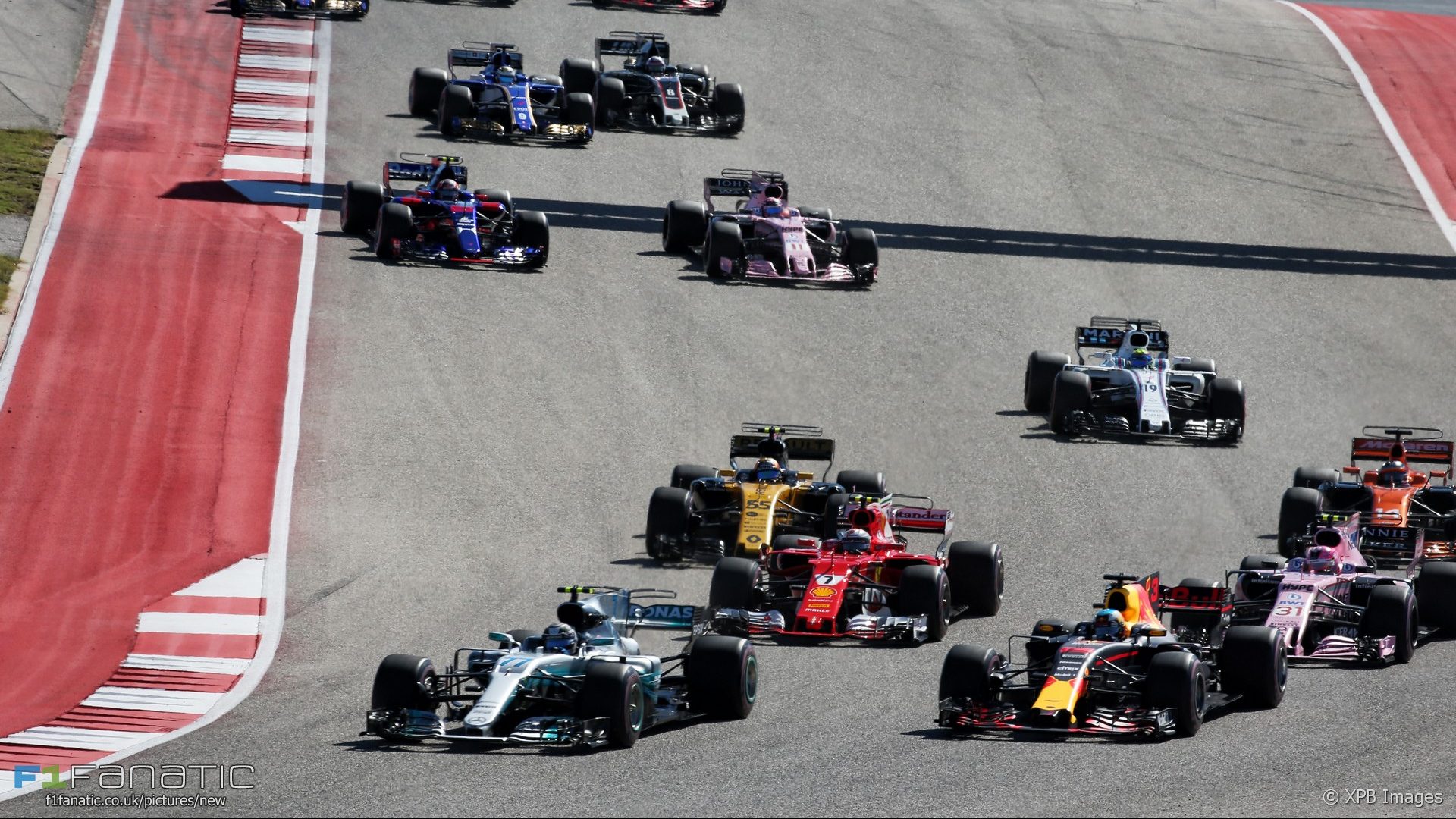 Which Formula One driver made the most of the United States Grand Prix weekend?

This poll is closed

Max Verstappen was voted the Driver of the Weekend for the United States Grand Prix with 37.5% of the vote. This is his third win this year and the ninth of all time.