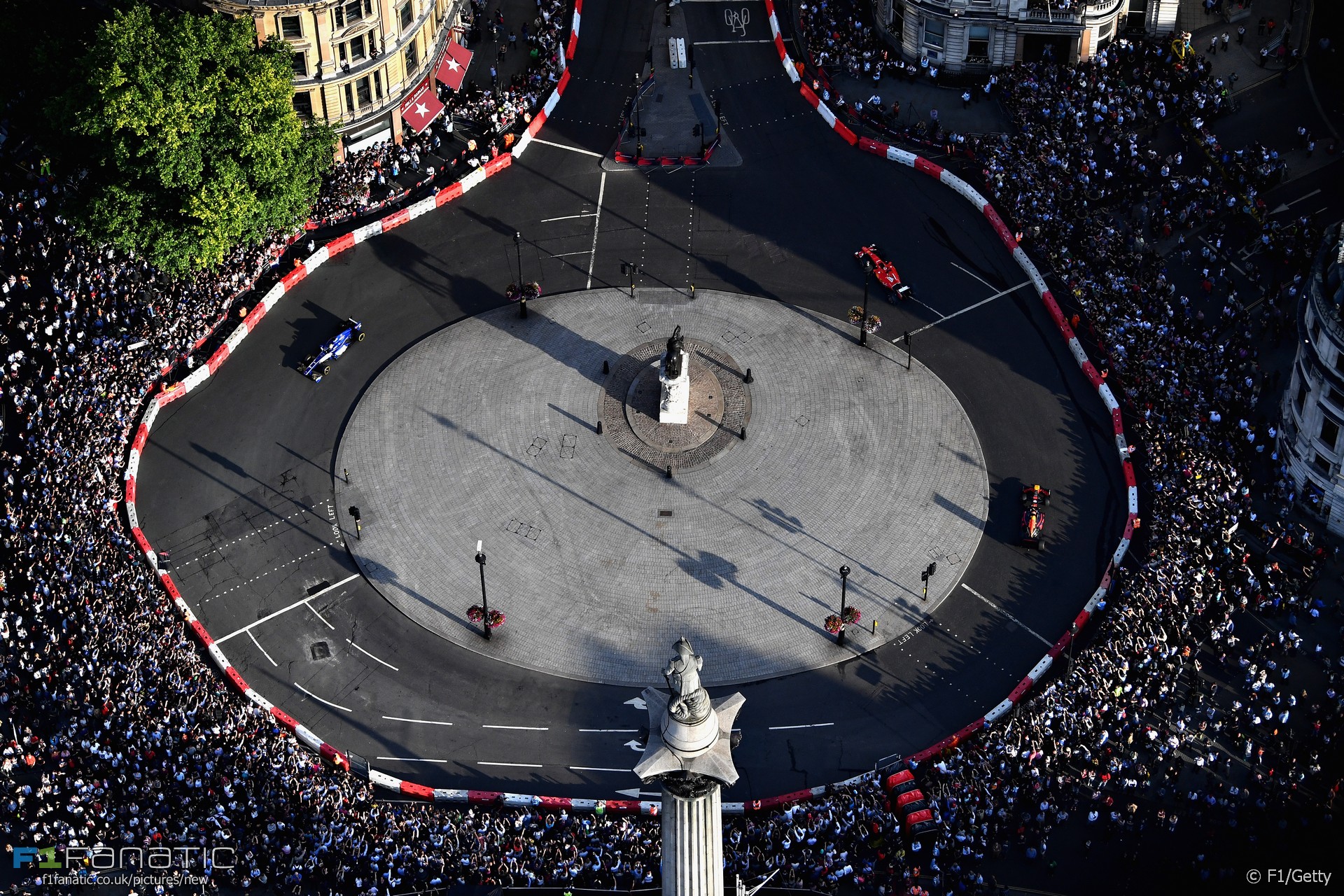 More events like F1 Live London are planned for cities around the world in 2018 according to Formula One’s managing director for commercial operations Sean Bratches.

The first-of-its kind event on the Wednesday before the British Grand Prix attracted 100,000 fans and featured all the teams and drivers with the exception of Lewis Hamilton.

Bratches told SportsPro the event was “representative of the new way of thinking” by Formula One’s new owners which they intend to repeat.

“We raced cars up and down Whitehall, we had Bastille, Little Mix and Kaiser Chiefs, sponsor activation, fan elements, show cars,” he said. “I’ve got a tender out to seven different firms to create fan experiences, fan festivals in city centres in proximity to grands prix next year.”

A new microphone was tested during the United States Grand Prix weekend with the intention of improving the quality of sound recording from F1 cars. Bratches said FOM is looking for improvements in how races are broadcast.

“We’re going to produce it better than it’s ever been produced before, really show the speeds, the sounds, the wheel-to-wheel racing, what people are really, really interested in.”

“But at the same time, the digital side is really interesting to us,” he added.

“We have an RFP [request for proposal] in the marketplace right now to create a live and non-live over-the-top [OTT] product and to better utilise the data and metrics that come out of each race. There are 1,500 points of data that come out of each of these cars every second of a grand prix.”