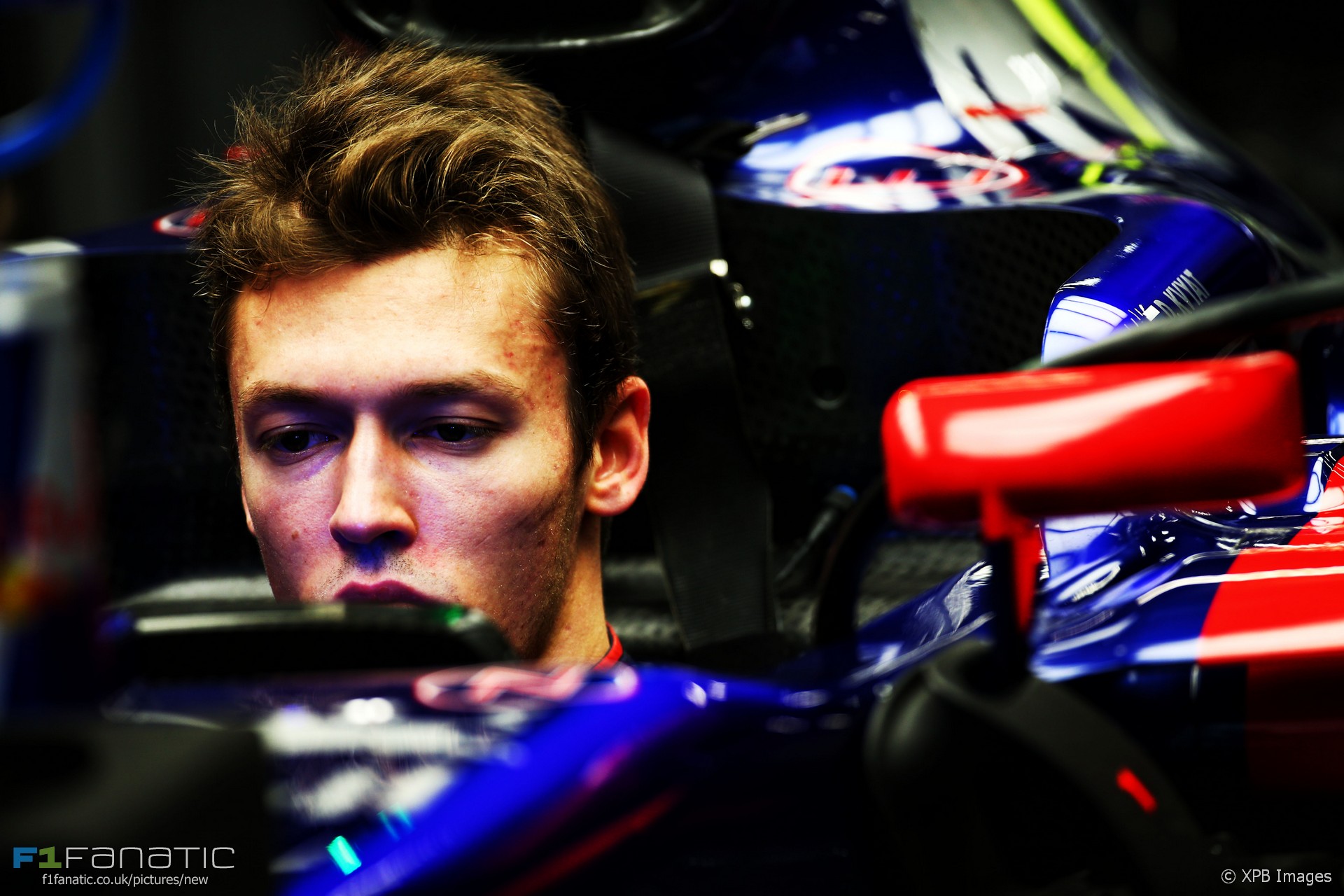 Daniil Kvyat’s Formula One career with Red Bull and Toro Rosso is over according to the team’s motorsports advisor Helmut Marko.

Toro Rosso will not recall the 23-year-old, who made his grand prix debut for them in 2014, Marko told Auto Bild.

The team announced on Monday Pierre Gasly would return to the team in Kvyat’s place for this weekend’s Mexican Grand Prix. Gasly will be partnered by Brendon Hartley, who made his F1 debut at the Circuit of the Americas.

Kvyat finished tenth in what now looks to have been his final race for the team. Hartley, who had a grid penalty due to a power unit change, finished 13th.

After the race Kvyat was very pleased with his performance, describing it as “more than perfect.”

“The best race of the season for sure,” he added. “Fantastic. Got the maximum out of our car, very happy about it as well.”

“I know I’ve done a perfect Friday, perfect Saturday, even more perfect Sunday,” he added. “So I don’t know what else I can do.”

Kvyat started a total of 72 races for Toro Rosso and Red Bull. He was promoted to the top team at the end of his first year at Toro Rosso following Sebastian Vettel’s move to Ferrari.

He took podium finishes in the 2015 Hungarian Grand Prix and again the following year in China. But at the next race he collided twice with Vettel at the start and was dropped to make way for Max Verstappen. He returned to Toro Rosso and was retained for this season before being dropped for good.