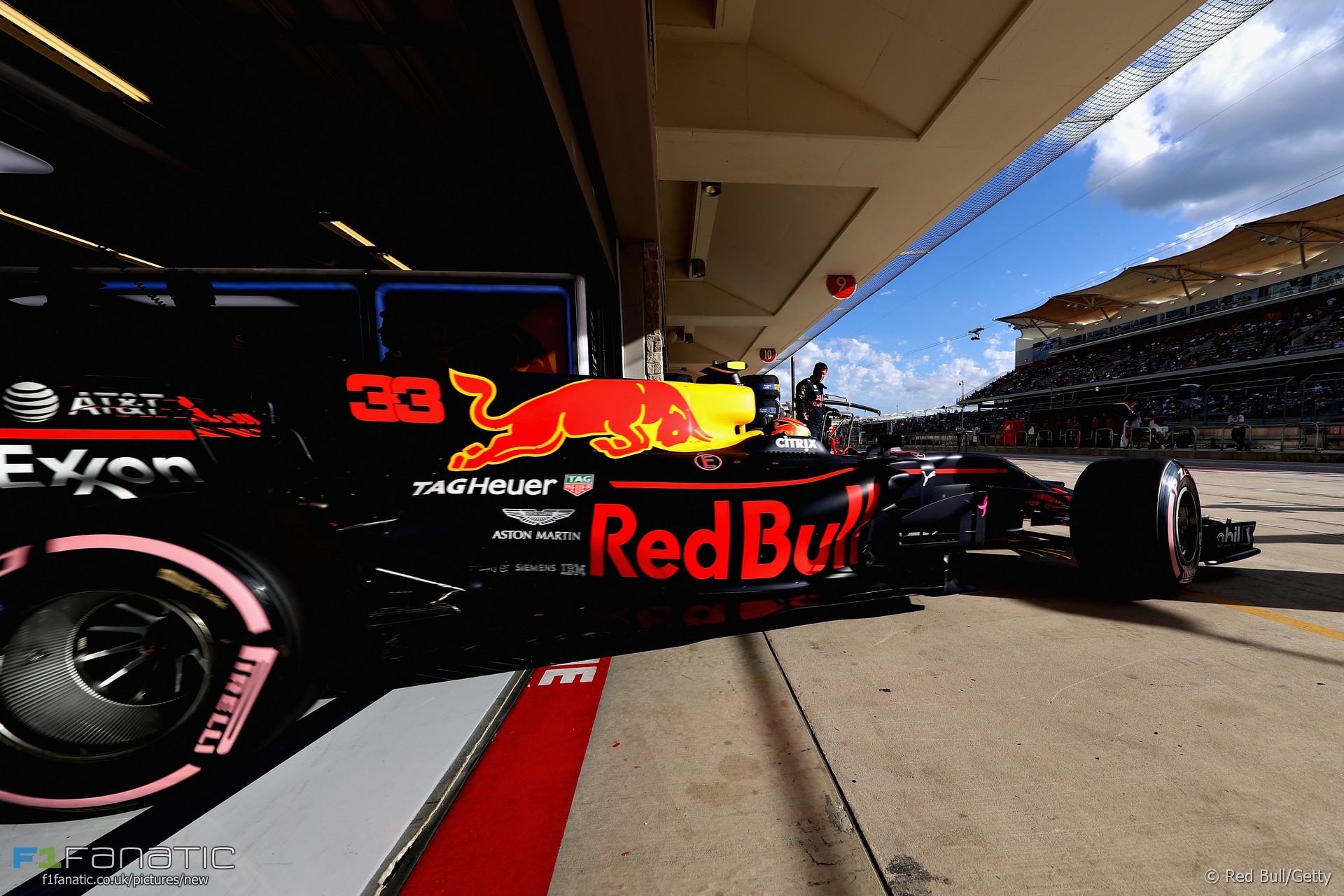 In the round-up: FIA race director Charlie Whiting dismisses claims Max Verstappen’s penalty in Austin was an example of “inconsistency”.

"The accusations of inconsistently are pretty much without foundation. The only time a driver gained a clear advantage he was penalised."

"Seb, for his little outburst last year, did apologise profusely. I haven't heard any such apology just yet from Max but it would be nice if he did."

"Reliability has been exceptional this year and it is very rare you go through the season without any reliability issues."

"We’re taking some engine penalties this weekend, because we know it’s a tricky weekend for us. I think for me it will be the full package, so 35 places."

"Maybe there are some other possibilities to prepare for Le Mans a little bit better than I prepared for the Indy 500."

"Everyone was saying 'oh, Mika Salo (one of the Austin stewards and former Ferrari driver) was helping Ferrari' but in Spa he was a steward and I got a penalty for nothing, really."

Hamilton: Teaming up with Ricciardo would be a 'privilege' (Motorsport)

"I think it’s interesting, I think it’s cool, I take the compliment that people say they (want to race against me)."

I've had an "approved credential" letter for a week. Yet I'm still here waiting for it to be printed. Pushing toward a 3 hr wait.

Under the 'classic' 1991-2002 points system, Hamilton would have won the world championship title at the #USGP: https://t.co/jHvc9wnohg #F1 pic.twitter.com/xjSC1Qsxjs

5 hours. 40 mins later. Never mind the fact that even after all that time they still managed to print the wrong pass. #imnottvorradio pic.twitter.com/NvtVyhfDl0

Did Jacques Villeneuve make hard work out of winning the 1997 world championship or have the shortcomings of his Williams team been underestimated?

The thing that is often overlooked is that while Williams started the year with a car advantage, A few races into the season Ferrari had caught up and by mid-season McLaren weren’t that far behind either.

Remember that Williams lost Adrian Newey before the season had even started and were never able to develop that car as well as they would have had Adrian stayed (I think their 1998 car shows how much losing Adrian hurt them, Especially when looking at McLaren). At the same time Ferrari had brought in Ross Brawn and Rory Byrne and McLaren had Newey from around mid-season and simply out-developed Williams so by the tail-end of the season I don’t think Williams had any advantage at all.

On top of that remember that Williams also made a lot of blunders in the pits with poor strategy, poor pit stops and poor weather forecasting.
@Stefmeister

87 comments on “Verstappen’s penalty was not ‘inconsistent’ – FIA”