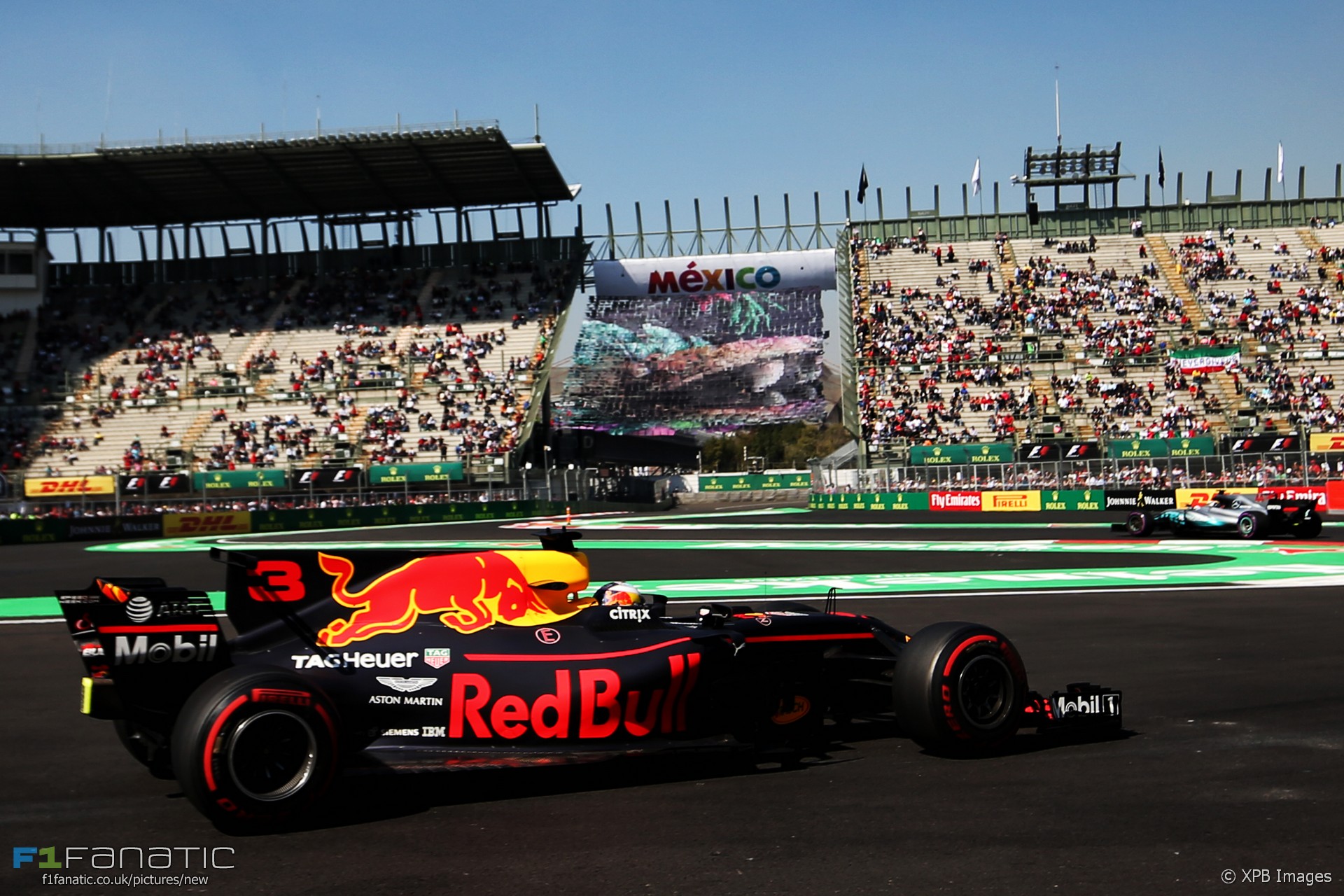 Toro Rosso’s Pierre Gasly also has a new turbocharger following his failure in FP3, but will start from the back of the grid after technically failing to qualify.