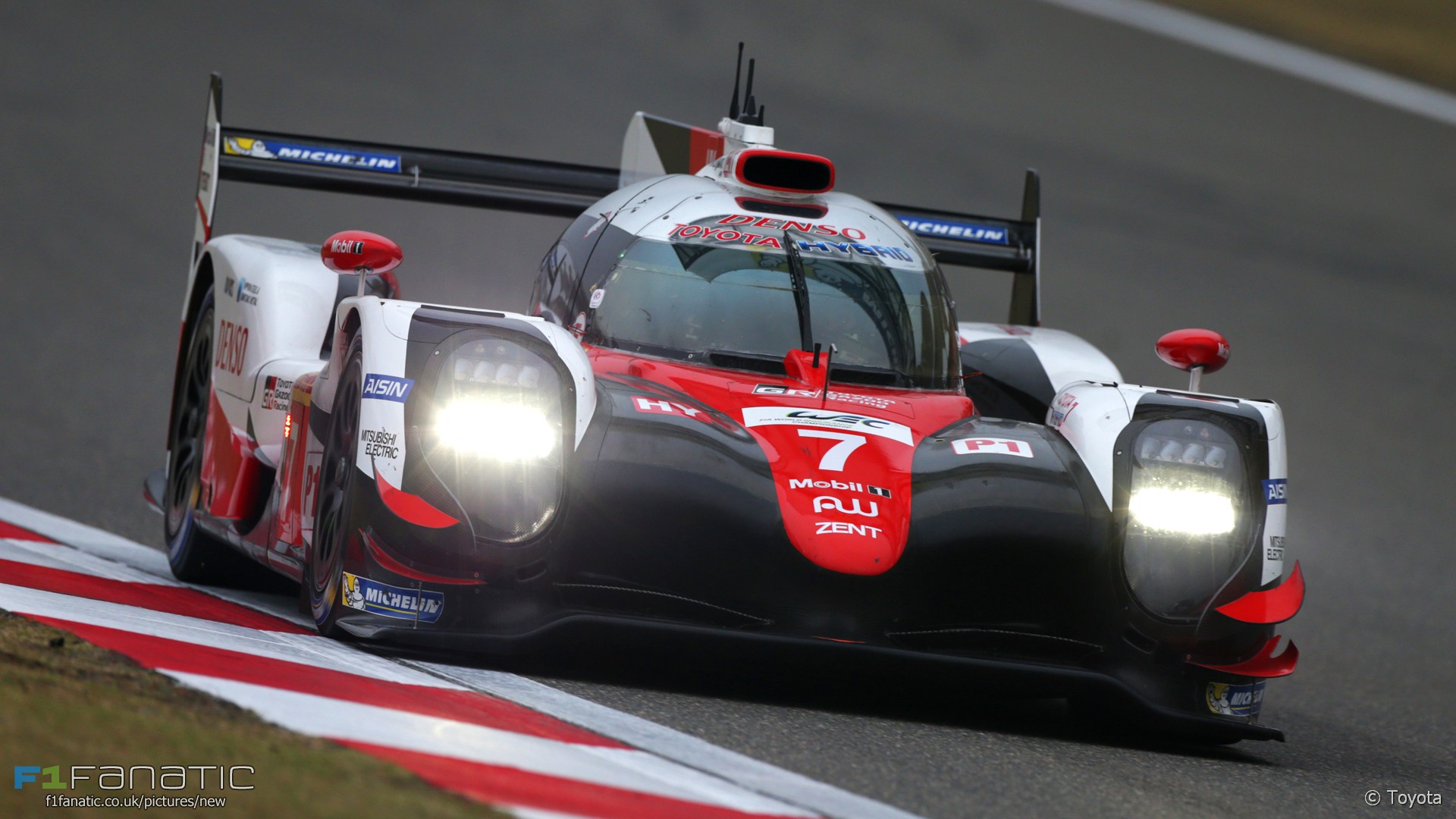 In the round-up: Fernando Alonso is tipped to be closing on a test for Porsche’s LMP1 team amid speculation he could race at next year’s Le Mans 24 Hours.

"Whilst Toyota have made clear for some time the the 'door was open' for an approach from Alonso this is the first evidence that such a prospect has progressed beyond informal contact."

"The McLaren Formula One driver, who has aspirations to race at the Le Mans 24 Hours in his bid to win the unofficial triple crown of motorsport, is close to a deal to drive a Toyota TS050 Hybrid in the Bahrain test on November 19, the day after this year's WEC finale."

"Obviously I have got power to negotiate financial things as well but the first box I want to tick is performance. I'm still definitely competitive enough to chase the faster car and not the bigger bucks, I'm not at that end of my career."

Button no longer a McLaren driver after Norris' promotion (Sky)

"Button's deal with the team expires at the end of the year and understands it will not be renewed."

"Those advisers have assured Lewis that everything is above board and the matter is now in the hands of his lawyers."

"Lewis Hamilton might have been wiser. But being badly advised is not a crime. Offering bad advice is what should be called out here. Which is why I want to focus on the lawyers, and most especially the accountants who underpin offshore abuse."

Margaret Hodge: "It must be completely obvious to us all that anybody who is found to have used artificial financial structures offshore simply to hide their wealth and to avoid tax should not be awarded with an honour from the Queen. Lewis Hamilton should not receive a knighthood."

"In an emailed response, Mallya said these claims were false and baseless. He wouldn't comment further, saying the matter was sub judice. 'Diageo turned a blind eye to diversions by Mallya,' said a source."

Pierre Gasly: "When I'm back in my home town now, when I go to the normal places, for example on Sunday I went to play football with my friends, some people came to me and said, 'Ah you're the new Formula 1 French driver, it's good', and they're talking about it, so people know a bit more about me now."

Glad to report that John Watson is now at home, recuperating from hospitalisation last week. #F1

Final nail in the coffin for Wehrlein then. He is now old news, Ocon is thriving in Force India and the next generation is now being prepared for F1.

I expect to see Russell race in Formula One in 2019 if his 2018 campaign is as strong as his 2017 season was.
Christopher (@Chrischrill)