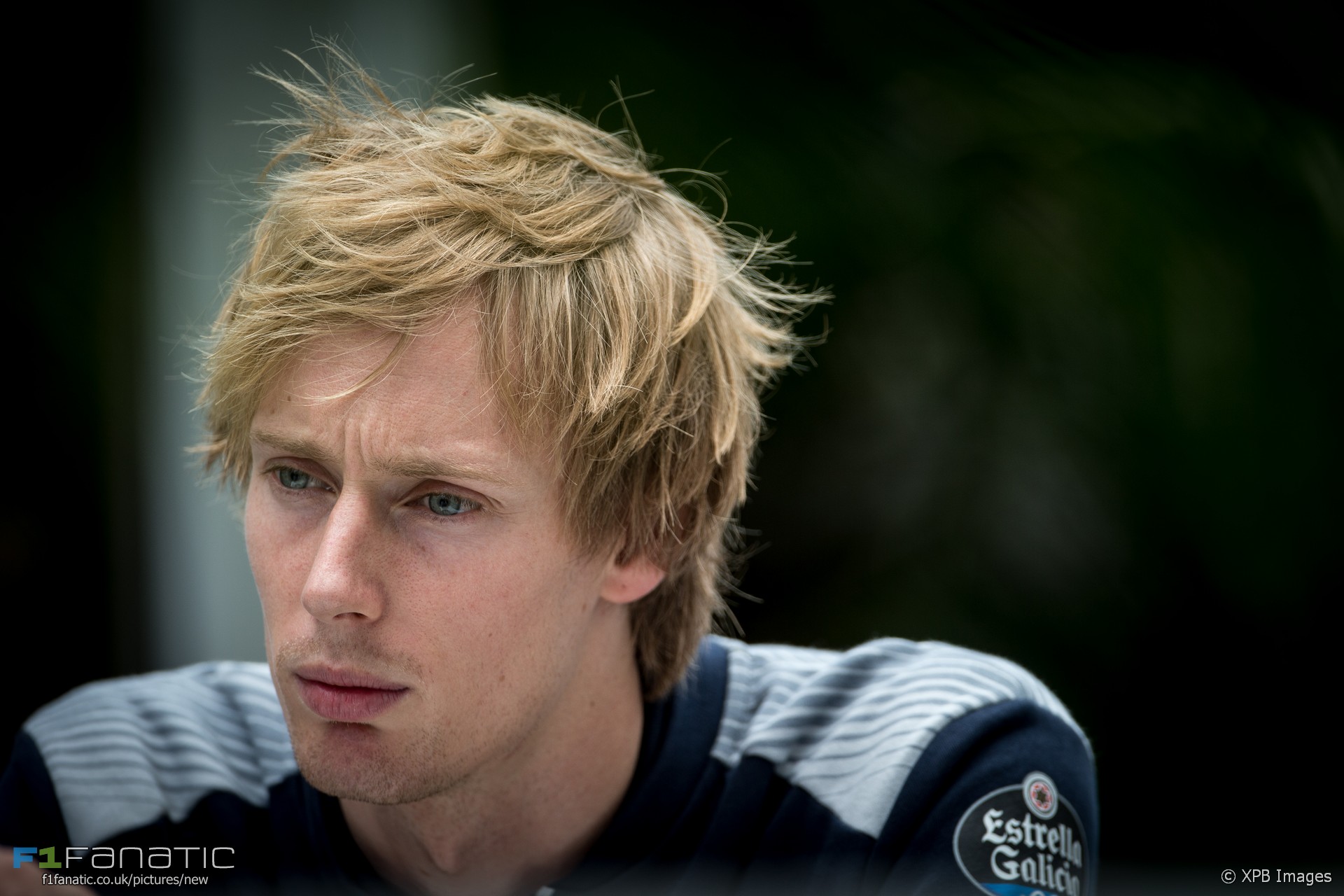 Brendon Hartley will collect a grid penalty for the Abu Dhabi Grand Prix as Toro Rosso have again exceeded the maximum allocation of power unit parts.

The team has fitted its ninth Renault MGU-H of the season so far. As this is the first time he’s used the ninth example of a component he will receive a 10-place grid penalty.

Toro Rosso has a strained relationship with engine supplier Renault, who it will part ways with following this weekend’s race.