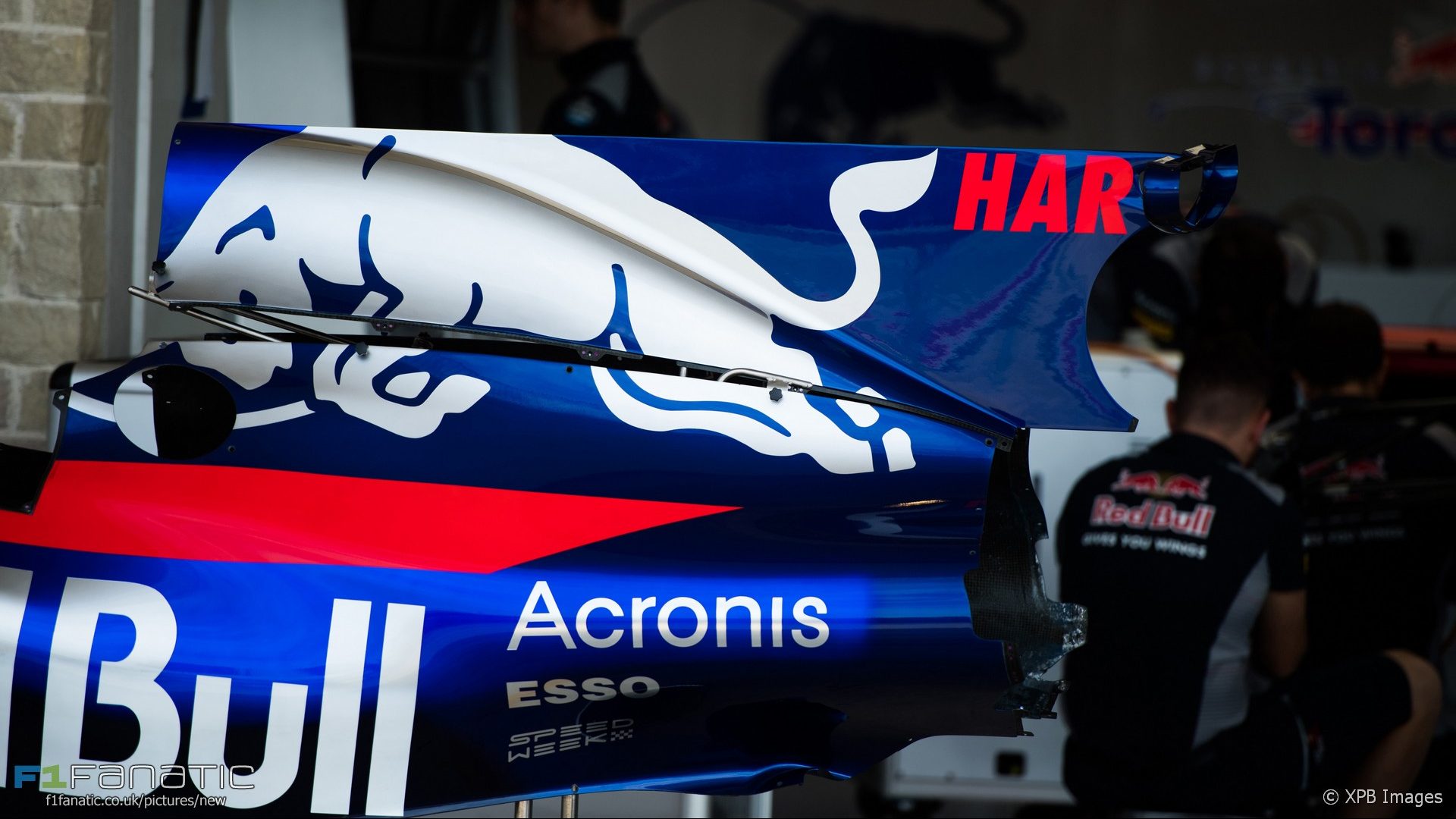 Formula One teams haven’t resolved their differences over whether to keep ‘shark fins’ on the cars for next season.

The engine cover extensions reappeared on the cars this year having been banned at the end of 2010. All the teams have used shark fins this year but the possibility of banning them for the 2018 F1 season has been discussed.

According to Christian Horner there is now some confusion over whether shark fins will stay or go.

“The problem is a month or so ago we had a meeting and I thought we all agreed we were going to leave the fin as it was and stick the [driver] number there,” he said. “And then as usual fashion we left the meeting and things changed.”

“Zak [Brown, McLaren CEO] decided he couldn’t see his rear wing. He’s obviously signed a major sponsor for next year that he’s trying to get as much coverage as he can.”

“And so McLaren presented another variant. The problem is the aerodynamicists then looked at it and said ‘well, that screws up the rear wing so we don’t want that’.”

“So I’m not quite sure as we sit here what we’ve got. I think it goes back to the regulations which is no fin. So we’ve just got to work out where to stick the number. Maybe we’ll have another chat and see if we can persuade Zak this weekend to put the fin back.”