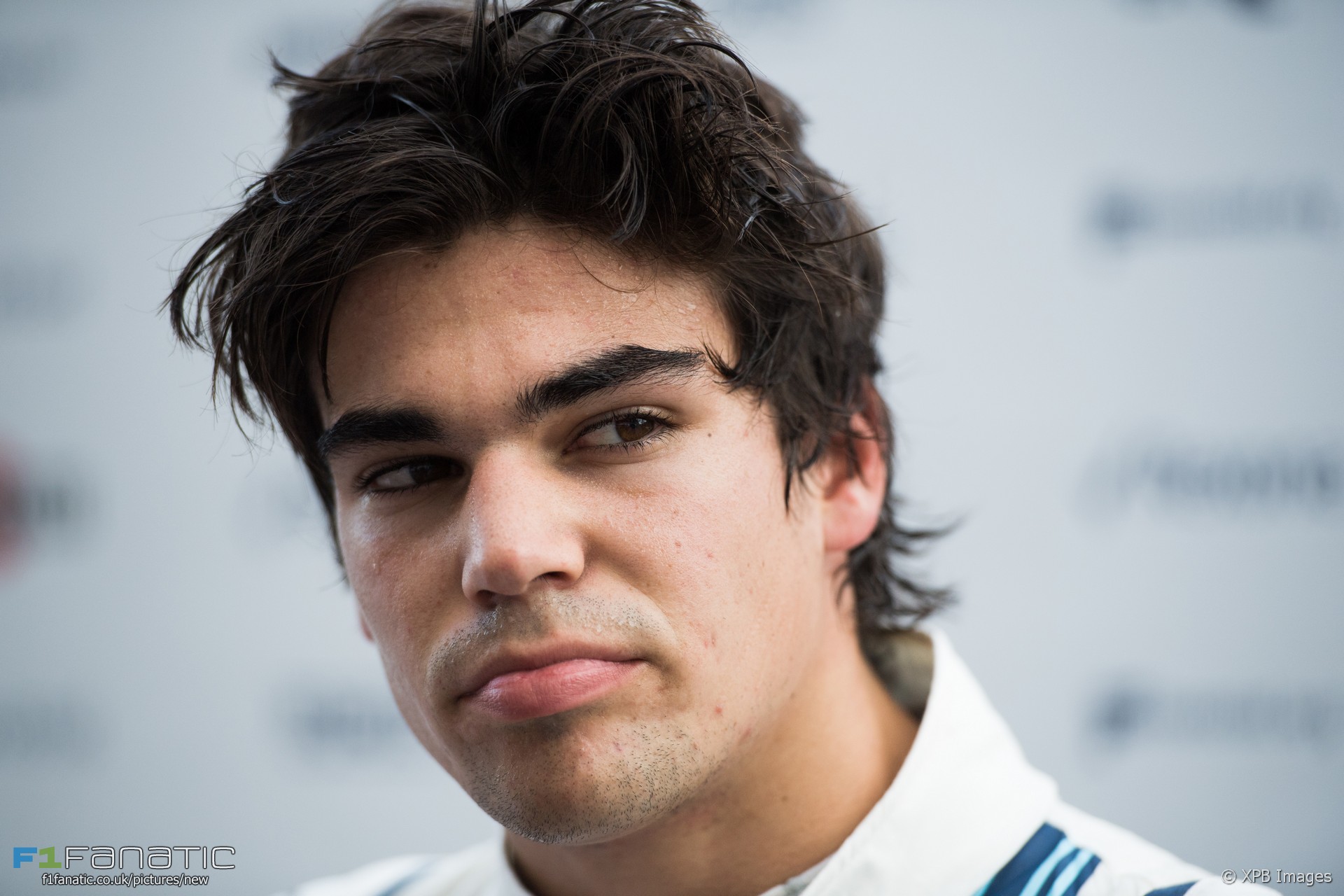 Lance Stroll says he wants to work on his qualifying performance in the off-season after another difficult session in Abu Dhabi.

The Williams driver said his session was “not great” after dropping out in Q2 while team mate Felipe Massa made it into the final 10. Massa was over one second quicker than him in Q2.

Stroll said he “never really got into” the session. “I just couldn’t get the balance right and drive the car the way I wanted.”

“It was hard as we still have the disadvantage of the old power unit after the change in Brazil.”

“I also made too many little mistakes and I don’t think we were in the window for the tyres. I locked up in the last corner and lost it there on the first lap, and on the second lap there was a lot of traffic, and I was slower than I planned in the last sector.”

“We need to understand why this happens over the winter, to try and improve our Saturdays.”

However Stroll is hopeful of a more competitive showing in the race. “I am not saying it is the end of the world as tomorrow is another day and we have started further back this year and come through to score some good points,” he said.

Williams chief technical officer Paddy Lowe said Stroll had endured “a tough day for trying to put the right lap together and we saw that in qualifying.”