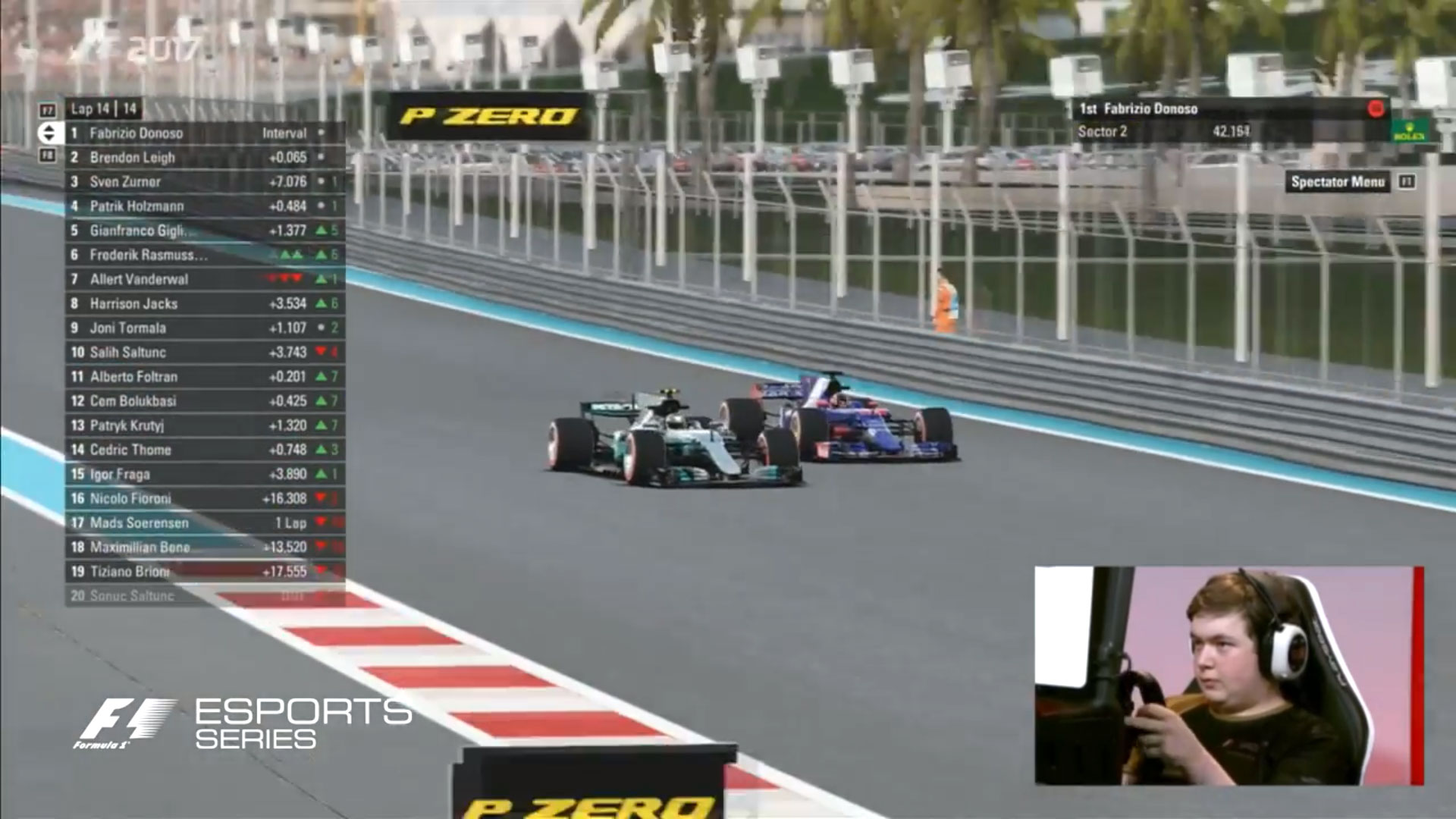 In the round-up: The first F1 Esports title was decided yesterday.

"I will say that it had been consensus - from everybody - that punishment would be through grid penalty. So that's what it is. You are talking about three engines for next year. Well, it is something that was decided."

Red Bull can blame itself for three-engine limit - Wolff (Motorsport)

"All manufacturers were pushed, let's call it strongly encouraged, to optimise on the supply price – and this is what we did and this was the consequence."

"Honda have been great partners. They are great people, we get on really well. It's been an incredibly difficult situation but they remain our great friends. We will miss them. Never say never, we could be back again together in the future."

"So far it's been fine, is all I'd say - we ran the 2014 car and there were no issues, so I think we just see how it goes next week, then we make our assessment."

"I need to digest that... I need to see the calendar properly. It could be nice. Probably. I would love it."

The kindness of strangers (Racer)

"When my dear friend Jason Swales caught a nerve in his neck some years ago, it was Frank Williams' personal physician who sorted him out. Frank watched on. 'You need to be careful with your neck,' he wryly grinned."

"Mosley said he thought it was unlikely The Times had not checked its facts and said: 'More probably, the Times management decided to reinforce its support for IPSO with two falsehoods, a classic example of fake news.'"

Sad goodbye to a legend @MassaFelipe19 from @WilliamsRacing and his friends flanked by @crofty @HillF1 two other legends Felipe will be missed by the F1 paddock as he is a true gent pic.twitter.com/GVDWFAD3ey

McLaren finishes Saturday media session with a toast to its engine partner Honda, ahead of split at the end of the season pic.twitter.com/c4monokxL1

back at the hotel now, completely unreal…
thank you to everyone. im speechless.

Not loving the new #F1 logo if I'm honest. Old one was excellent.

Don‘t be surprised if @alo_oficial contests full @f1 season with @McLarenF1 plus all non-clashing @FIAWEC rounds with @Toyota_Hybrid in 2018. Only 1 conflicting round, and I’m getting cagey answers all round.

Comparison of sector times at Williams:

Sector two stands out as the power-sensitive part of the track, with six slow corners and two very long straights, whereas sector one and especially sector three emphasise cornering speeds (traction being another important factor in sector three).

The thing is, his sector times clearly show that, despite his indisputable engine disadvantage, he lost most of his time in the twisty parts of the track.

The speed trap points to a similar conclusion: Massa was second-quickest at 329.4 kph, but Stroll was just 1.5 kph (or 0.45%) slower. While the speed trap at the end of a long straight line might not tell the whole story regarding the power output of an engine (DRS and slipstreams potentially levelling the differences), the ‘maximum speeds’ measured at the end of every sector essentially confirm that impression:

In the case of sectors one and three, the differences are almost negligible, not even standing out when compared to other teams. Stroll apparently suffered a bit more on the second long straight, but the fact that his top speed on the first long straight was virtually identical to Massa’s, casts some doubt upon the significance of that one reading. Massa may have had a bit of a slipstream, in which case 3.7 kph would be insignificant. Even more so considering that the long straights only account for circa 26 seconds of full throttle, i.e. just over a quarter of the lap time.

The most telling figure is the speed measured at the finish line, which tells us roughly how well the cars accelerated out of the slowish final corner on the short dash to the finish line. Stroll only lost 0.6% compared to Massa on this short run. By naïvely multiplying this deficit with the estimated full throttle percentage of 59%, Stroll’s acceleration-related time deficit over his best lap would’ve been circa 0.35 seconds, which might have put him ahead of Magnussen, who was 14th.

Yes, the old engine definitely wasn’t helpful, but his engineers know that it didn’t play a decisive role.