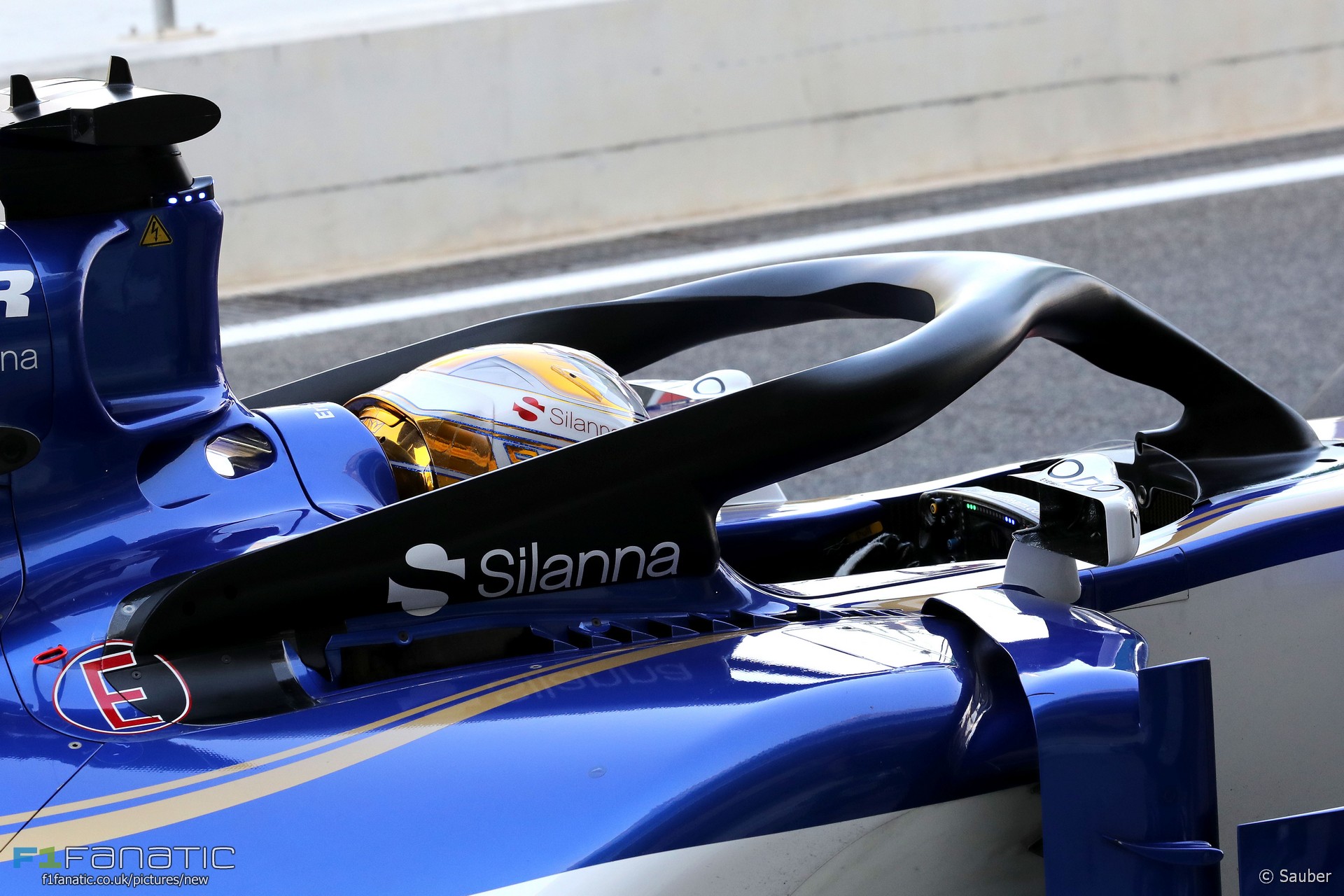 In the round-up: FIA president Jean Todt says Formula One will keep the Halo until a better alternative is invented.

"Of course it does not have to be the final word either. If we find a better solution then we will introduce it."

Mercedes have no doubts on Hamilton contract extension (Sky)

"I think it's pretty obvious that we are the team of choice for Lewis and Lewis is the driver of choice for us. we have performed well together and l think we will want to continue for a few more years."

"The four strongest drivers I think are me, Fernando, Sebastian, Max. I really hope we are all in the fight next year."

"We didn't have access to the footage and actually the replay was late coming,

"Lance recognises himself that some of that was his own inexperience, where no matter how bad it is, sometimes you just stick with it and make the most of it."

"If I had marked or polled the number of people who I have met and discussed the mark since I've gotten here, many of them went years and years not understanding that the invisible space between the left and the right was actually a '1'. So we wanted to keep it simple and clear, and I think that's important for our digital space."

Included here only to point out this clearly isn't an F1 track.

Should Pascal Wehrlein have a seat for 2018?

I do feel sorry for Wehrlein, he is very underrated and the rise of Esteban Ocon has quite badly affected his stock. He has scored points in both 2016 and 2017 in what was in both seasons the significantly slowest car, which is no mean feat. I don’t think there is any denying he is quick, but for some reason it seems like his ship has sailed.

If I was running Williams I would see him as a safer bet than Kubica. He would be the quick and consistent driver which Williams needs bearing in mind Stroll is in the other car and he would probably bring a Mercedes engine cost discount with him.
@GeeMac