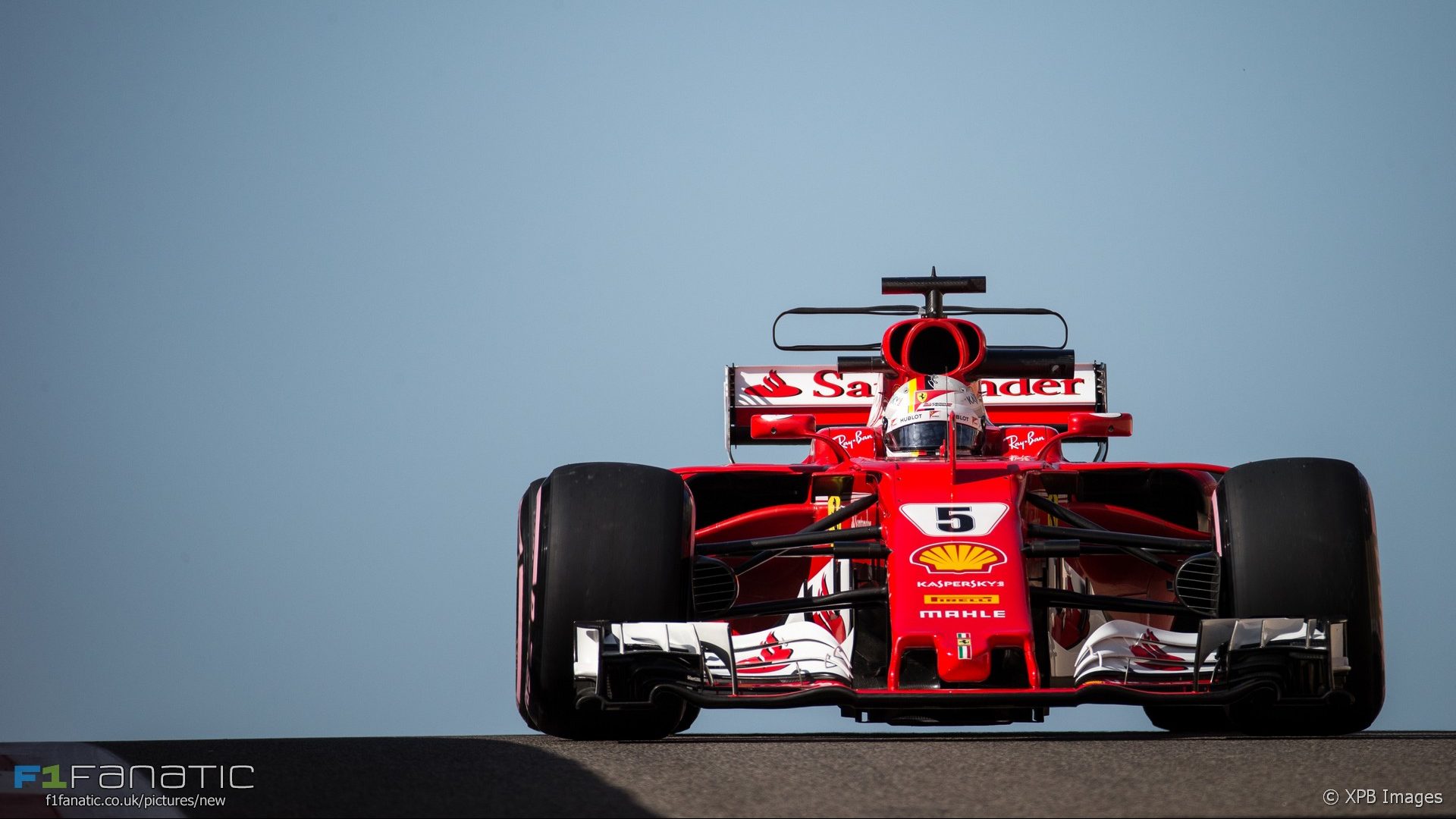 Vettel lowered the fastest time of the test to a 1’37.551, two-tenths of a second inside his team mate’s benchmark from yesterday, but over a second shy of the quickest time seen during the Abu Dhabi Grand Prix weekend. Most teams lapped at least half a second slower than they did during the race weekend with only Haas posting a fractionally quicker time during the course of the two days’ running.

Mercedes driver Valtteri Bottas was second-fastest and completed the second-highest mileage of the day. He logged 141 laps, seven shy of the day’s high of 148 registered by Sauber test driver Charles Leclerc.

Other teams divided their running between two drivers. Sergey Sirotkin completed the majority of Williams’ running before handing over to Robert Kubica. The latter set the seventh-quickest time with his late run on Pirelli’s new hyper-soft compound.

Force India and Toro Rosso ran both of their regular race drivers on the final day of the test. McLaren was again the only team to run two cars as it continued catching up on its missed running from its cancelled Pirelli tyre test in Brazil. Lando Norris conducted the ‘blind’ test of development tyre compounds.