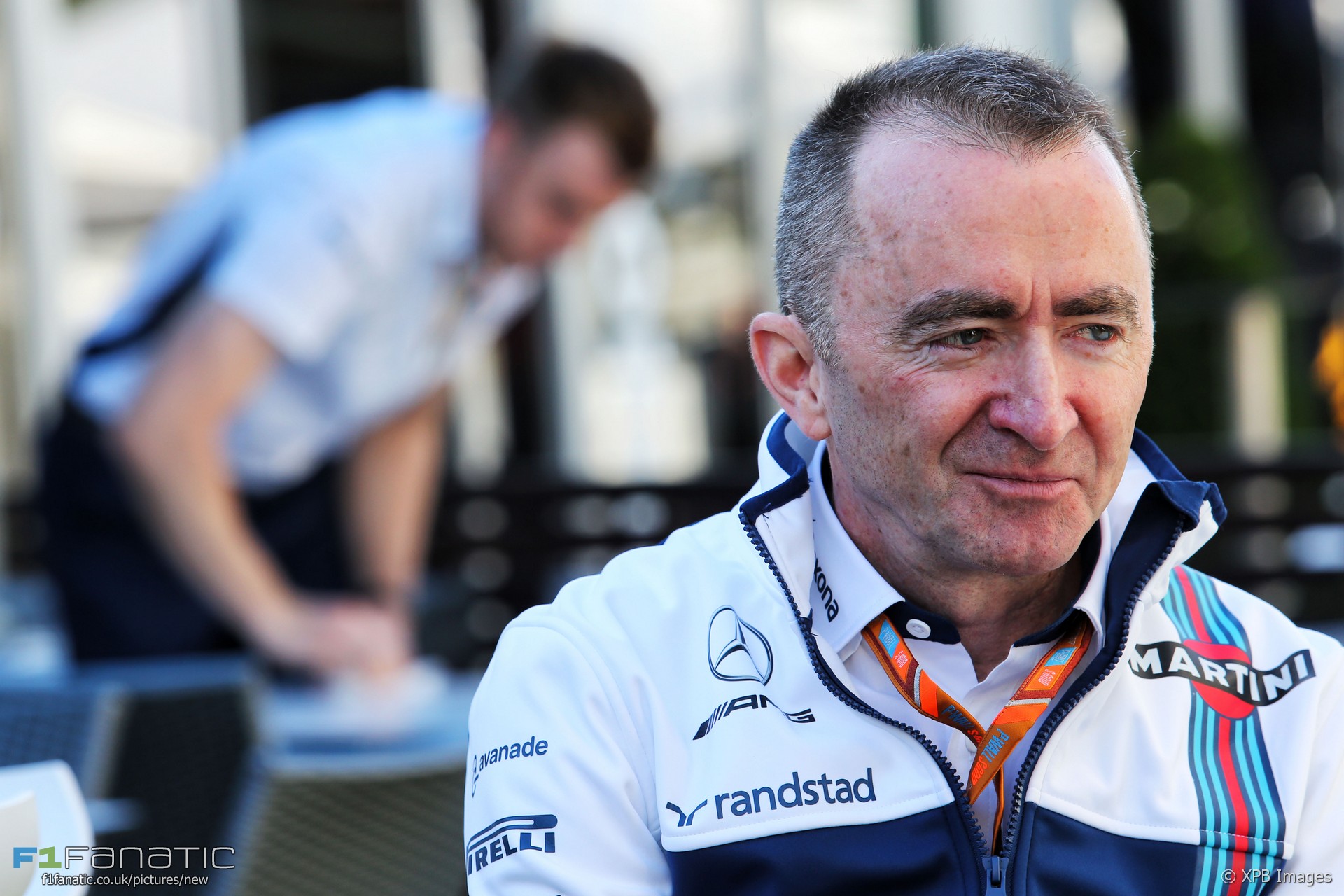 In the round-up: Reducing the number of engines per driver from four to three next year will reduce costs, says Williams technical chief Paddy Lowe.

"As customers we see the benefit in the price tag. When there are good things happening in Formula One we should understand that. Going back to four engines which would inevitably require cost increases."

"Motorsport is in quite a healthy situation but we know that there is a lot that we still need to achieve."

"I wanted number seven first, but Kimi (Raikkonen) had it, then I choose 10 but Pierre (Gasly) came to F1 and chose number 10."

"The learning process was steep and very important. It was tough. I’m not going to lie, especially with eight weekends on the trot."

Hamilton expects to continue in F1 to 2020 (Autosport)

"This is crazy, people around me are now saying 'you've got to get eight'. (I say) 'I've only just got four'. It's one step at the time."

"The learning process was steep and very important. It was tough. I’m not going to lie, especially with eight weekends on the trot."

I'm in the commission, an ambassador 4 engineering. I'm addressing this with them b4 commenting further BUT I chose to compete in a man's world, like so many other women in countless Motorsport roles. WE want to be the best against males & females. Can't do that?Play another game https://t.co/P1uHC6SNlN

Amusing that @Charles_Leclerc can't have the race number he wants because it's already being used by Raikkonen, who wasn't particularly bothered about his choice in the first place and so decided to just use the same number he had the year before: https://t.co/vbimN2HDga #F1

Sebastian Vettel has repeated his assertion that Formula E “isn’t the future” four years after he first made the claim. Does it still stand up?

I agree with Sebastian Vettel that Formula E is not the future of motor racing but it’s not because of the fact they are powered by electric motors, after all that is the whole reason for it’s existence.

It’s because the future of motor racing is categorically not to abandon purpose built circuits all around the world in favour of closing down the streets in busy cities on any given weekend, not to mention silly rules like Fanboost that have no place in something claiming to be a professional sporting competition.
Robert