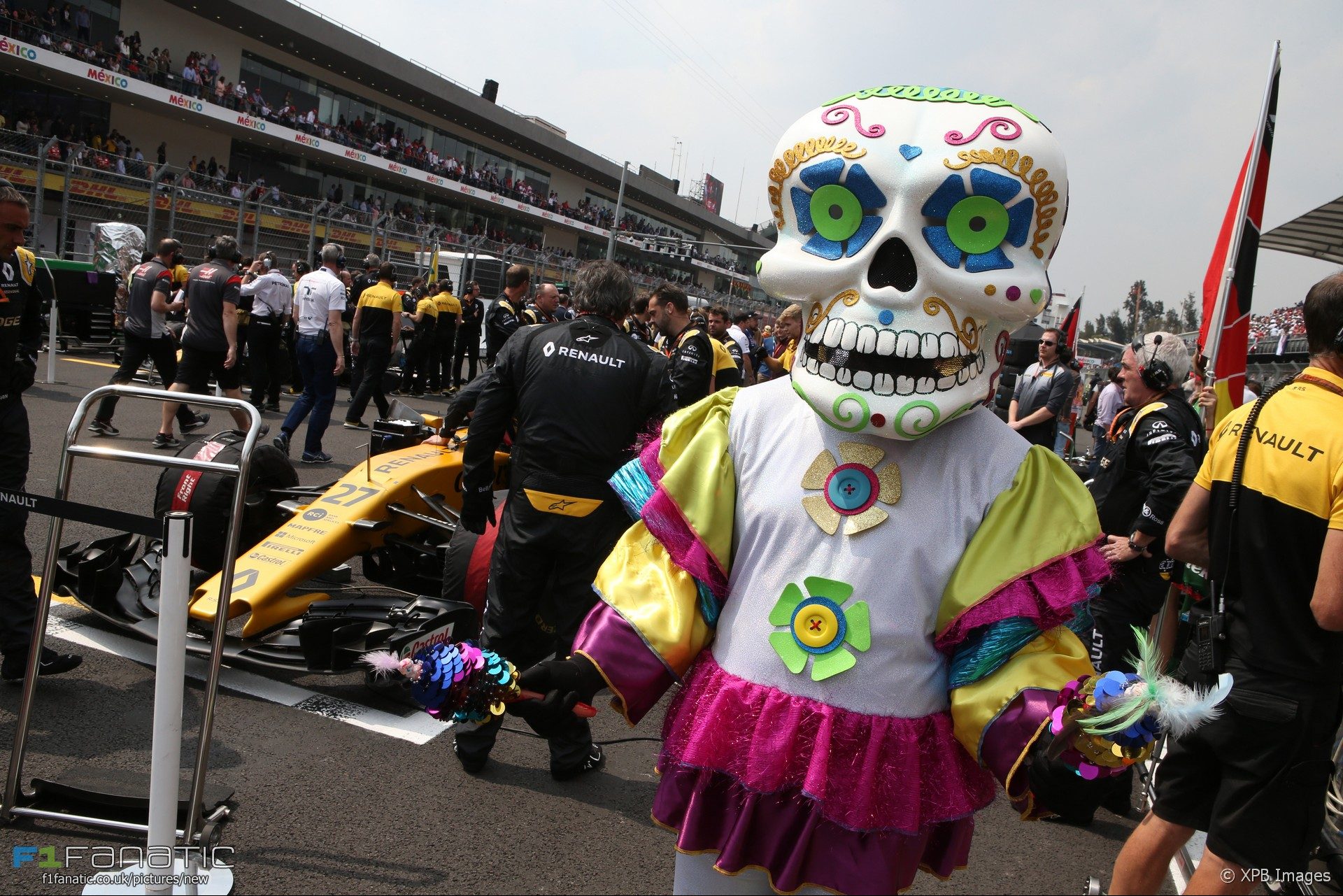 In the round-up: The use of grid girls at F1 races, which some claim is sexist, is being reconsidered.

Leclerc: 'Formula 1 is a sport I admire' (The Paddock Magazine)

"I think a Formula Two car is a lot more physically demanding than a Formula One car because Formula Two doesn’t have power steering and this is a huge physical challenge."

"I definitely agreed with the Felipe scenario. If only we hadn't let him down with a car failure, he absolutely would've won that race."

"If we make it a bit more equal by bringing the driver in a bit more and taking the equipment out, then that would be better. A 50/50 would be something more realistic in the near future, and hopefully that's the case."

"It was a pretty big learning process this year. But we know the reasons now. That's why I'm confident next year will be better."

"The sale of this breath-taking collection of Formula One cars, in cryptocurrency, will set a new precedent and open up a whole new international market to us."

The future of grid girls in #F1 is a talking point again. Last time we did a poll on it the majority favoured not having grid girls, but a substantial proportion wanted to keep them:https://t.co/dpIKil5ZZM

Name these former F1 drivers. Winner gets the bill 😜 pic.twitter.com/4h5cuBRP01

Delighted to reveal our drivers and initial livery for the 2018 @fia_f2 Championship! Welcome to @LouisDeletraz and @Anto_Fuoco. Both will carry the @insideFDA logo on their cars. Everyone is pushing hard to achieve success in 2018! Read at https://t.co/IGVCuYnDa7 #F2 😃🇨🇿🏁 pic.twitter.com/wqf5Jy5jZL

Is Max Verstappen versus Esteban Ocon the F1 rivalry of the future?

I can’t wait for Ocon and Verstappen to renew their F3 rivalry: they had some absolutely epic battles. And the funny thing is, it really is a bit like Senna and Prost: one is the more naturally talented, slightly wild driver, the other is more calculating, incredibly fast and consistent. Ocon’s run in the points was remarkable for a rookie.
@Hahostolze