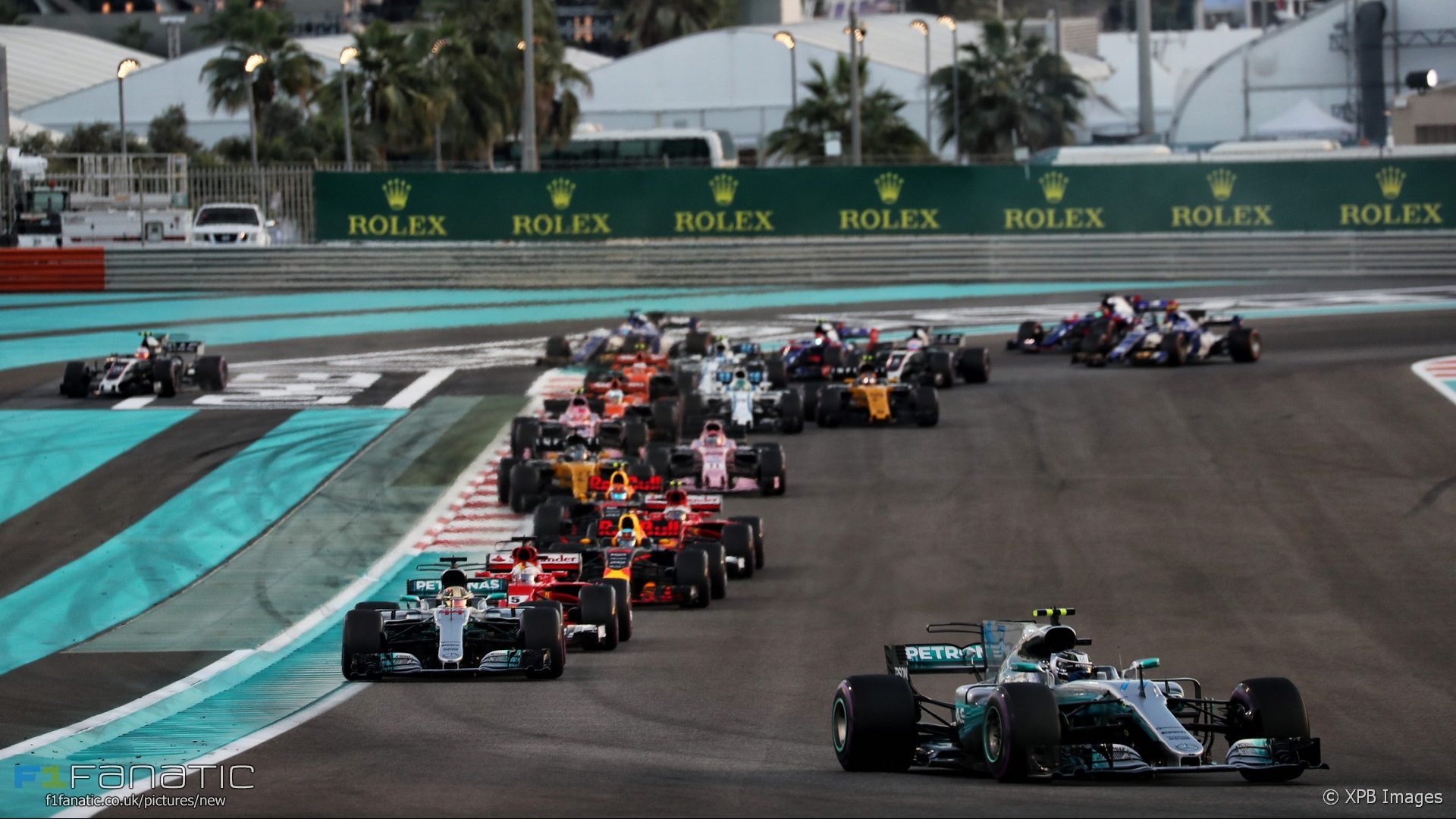 The final race of the 2017 F1 season received the second-lowest score seen since Rate the Race began in 2008.

However Baku, the venue which produced the lowest-rated race of last year, soared to the top of this year’s chart after a chaotic Azerbaijan Grand Prix won by Daniel Ricciardo. It was the only one of this year’s races to feature among the top 10 grands prix of the last ten years.

Following concerns that changes to the cars would impair the racing this year, 2017 had the third-lowest average Rate the Race score of the past ten seasons. However it was rated better than the 2015 championship.