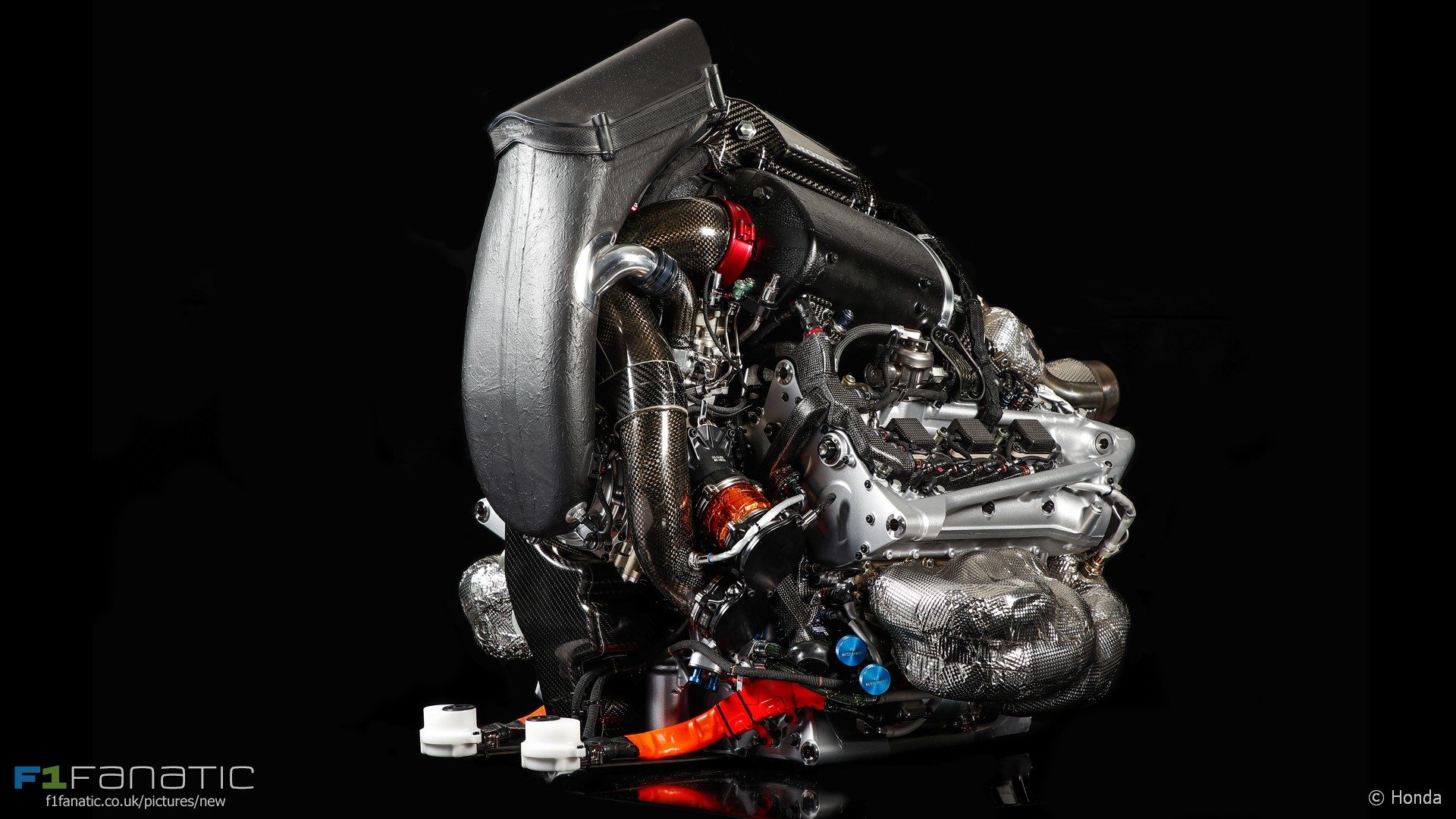 In the round-up: Formula One managing director for motorsport Ross Brawn says he doesn’t expect Formula One to embrace Formula E-style all-electric technology within the next five to 10 years.

How will Formula One reckon with electric cars? (Popular Science)

"'I don’t see it in the next five to 10 years,' says Brawn. 'I can’t see that.' And he’s just referring to the tech required to run 186 miles at F1’s hammering pace. 'We have some tough questions to ask ourselves,' he says."

"France has so many beautiful, beautiful circuits – Le Mans, for example – and for some reason we don't have it at the most beautiful track."

"Our engine partner is working hard to address that over the winter. They need it for their own team as well."

Wehrlein: No one noticed my best drives (Autosport)

"In terms of result, (Barcelona) was the best race of the year but probably in the second half of the season I had better races, but you couldn't see it."

"I think we were better than last year but we cannot show it, we are in the same position with more points."

Magnussen: Only Hulkenberg takes issue with my aggression (Racer)

"Asked if many drivers have spoken to him about his driving, Magnussen replied: 'No – apart from Hulkenberg.'"

"Mick (Schumacher), then 14, was alongside his father as they descended Combe de Saulire below the Dent de Burgin on December 29, but journalists have reportedly been instructed not to ask the F3 driver about it on the rare occasions he’s made available to the press."

"I don’t buy into the narrative that says 2017 was a great or even an improved season. Ferrari’s form at the outset looked encouraging but soon thereafter I never had the impression it was clinging onto Mercedes-Benz by anything other than its fingernails."

Yup, you can now drive down ‘Brendon Hartley Drive’ on the way into Manfeild Circuit Chris Amon.. Felt strange seeing my name up there, but honoured to have it in the same breath as Chris’s. Speed limit is 20 but they made an exception for me yesterday where it became the minimum 😏🤙

Top tip: South Park references are an easy way to get Comment of the Day.

Any team or driver that “brings back” something, should immediately get a 20 place grid penalty and 30 second stop-and-go penalty. Every race. Ever.