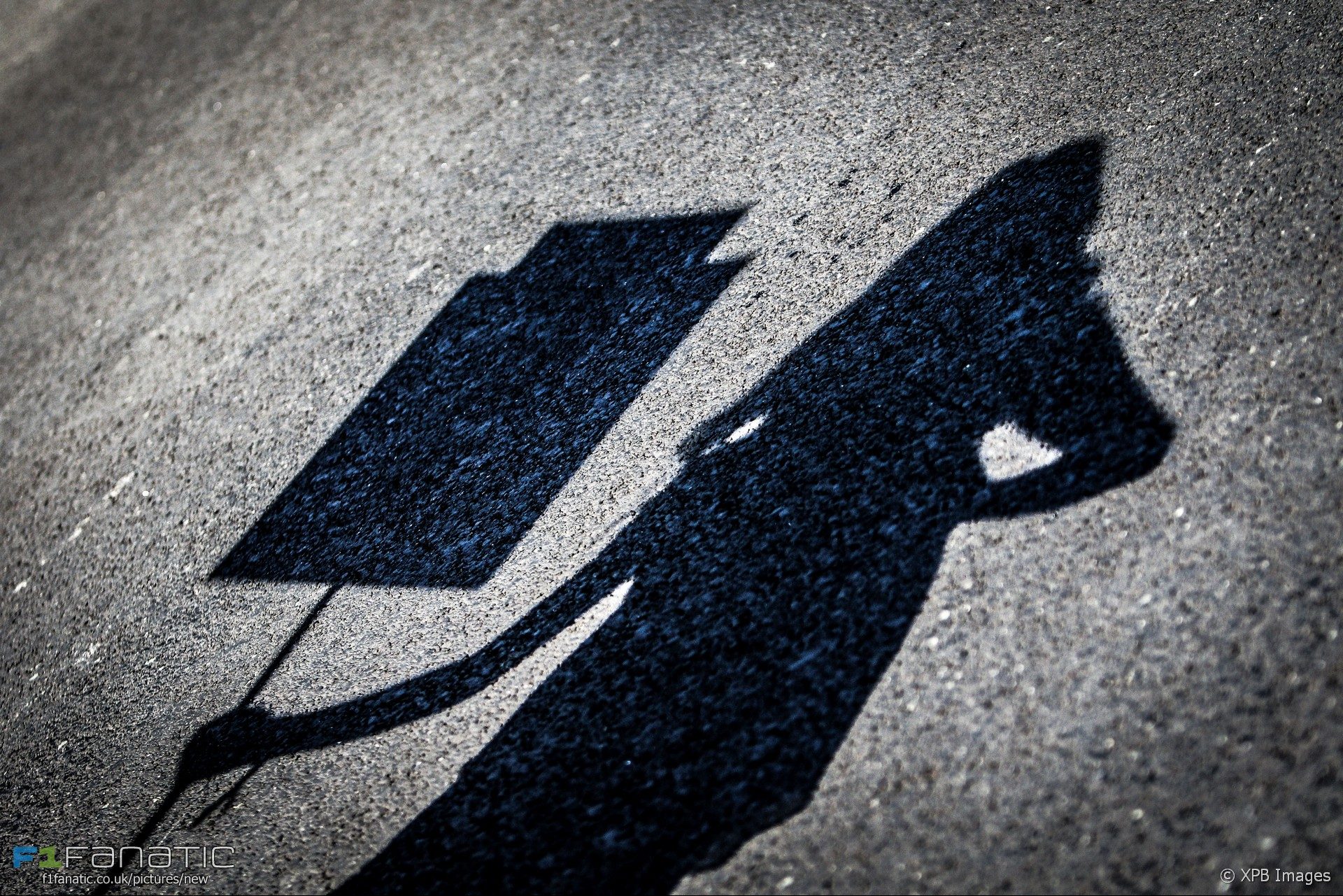 In the round-up: Formula One Management’s head of sponsorship says the role of grid girls in the sport needs to become more “relevant” and “progressive” amid mounting pressure over the practice.

@DieterRencken’s first column for F1 Fanatic will be published here later today. As well as giving us the inside line on McLaren’s plans for their first season after splitting from Honda, Dieter will also answer the question many of you asked him on Monday: Why join F1 Fanatic, and why now?

I have several other changes planned for the site over the coming 12 months. Among those is one I expect may prove controversial, as I have decided now is the time to rebrand F1 Fanatic.

This hasn’t been an easy decision but I believe it is the correct one. I appreciate many of you will have some affection for the current name and of course I’m very fond of it too.

But my ambitions for the site today are much greater than when I chose the name 13 years ago. I don’t want risk holding the site back by, out of sentiment, clinging to a name it has outgrown.

This is my thinking behind replacing the current name. Of course there’s much more to tell and I will explain my reasoning for the new name once we’re ready to reveal it, which will be before the season begins.

"We want to make them fully integrated into the programme and change the perception of what their involvement in the sport is. We haven’t quite cracked what this will look like, but we’ve recognised we need to become more progressive there."

Should grid girls be banned? (ITV)

"Asked by this site after the event whether this meant that Formula 1 as the pinnacle of motorsport would have to become electric or become obsolete, she agreed."

"Hopefully in two or three years' time, we'll have everyone under the same roof."

"I think they (the fans) are going to like what our car looks like. We'll have some new partners on board."

"He's definitely going to be on our team. (It is unclear) whether or not he actively participates in a racing series other than Formula 1. He will definitely remain part of our squad."

"Mercedes are showing a long-term commitment to Brackley and, if their proposals are right for the district, we will continue to do whatever we can to support them."

The grid girl debate clearly isn't going away. It increasingly seems like a tipping point has been reached. This poll from a few years backed showed a majority favoured change:https://t.co/dpIKil5ZZM#F1

Would some penalties be fairer if they were less consistent?

I think the stewards should apply the penalties in such way, that every incident is treated in it’s own circumstance. It’s like in a football match. A good referee feels the game, and adapts his way of penalizing.

By doing that Palmer and Hulkenberg wouldn’t have gotten away with cutting the corner, and gaining a position.
Jesper Mug (@Jesperfey13)

Carlos Sainz (not junior) in action on the Dakar Rally. He was second-quickest through yesterday’s stage, behind Sebastien Loeb. Their team mate Stephane Peterhansel is leading.