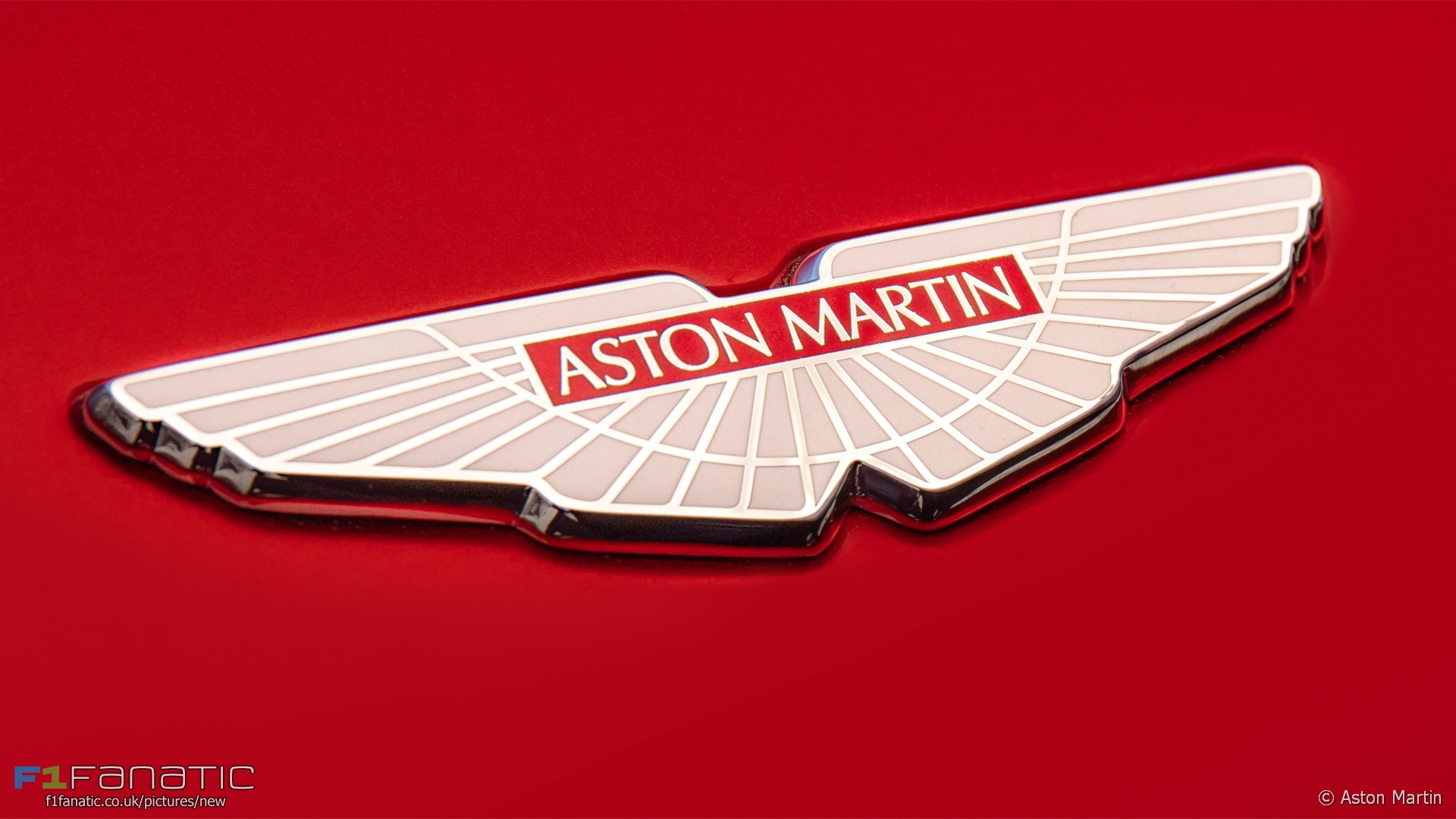 Todt recently suggested reviving the idea of a ‘world engine’ for motorsport which his predecessor Max Mosley raised in 2009. The original concept proposed using a four- or six-cylinder normally aspirated engine for lower-level series which would be adapted for high-end championships using turbochargers.

Aston Martin has become Red Bull’s title sponsor for the 2018 F1 season and is considering an entry into F1 in 2021. Palmer backed the idea for a ‘world engine’.

“There’s two things,” he explained. “One, some guys could make a business out of making the engine which is good, as opposed to it being just a marketing play.”

“And secondly it puts the emphasis back on the drivers.”

Championships which might make use of the ‘world engine’ include Formula 1, Formula 2, Formula 3, GP3, the World Endurance Championship and IndyCar, all of which currently run different engine specifications. Palmer also suggested tin-top series such as the DTM and Super GT could use a version of the engine.