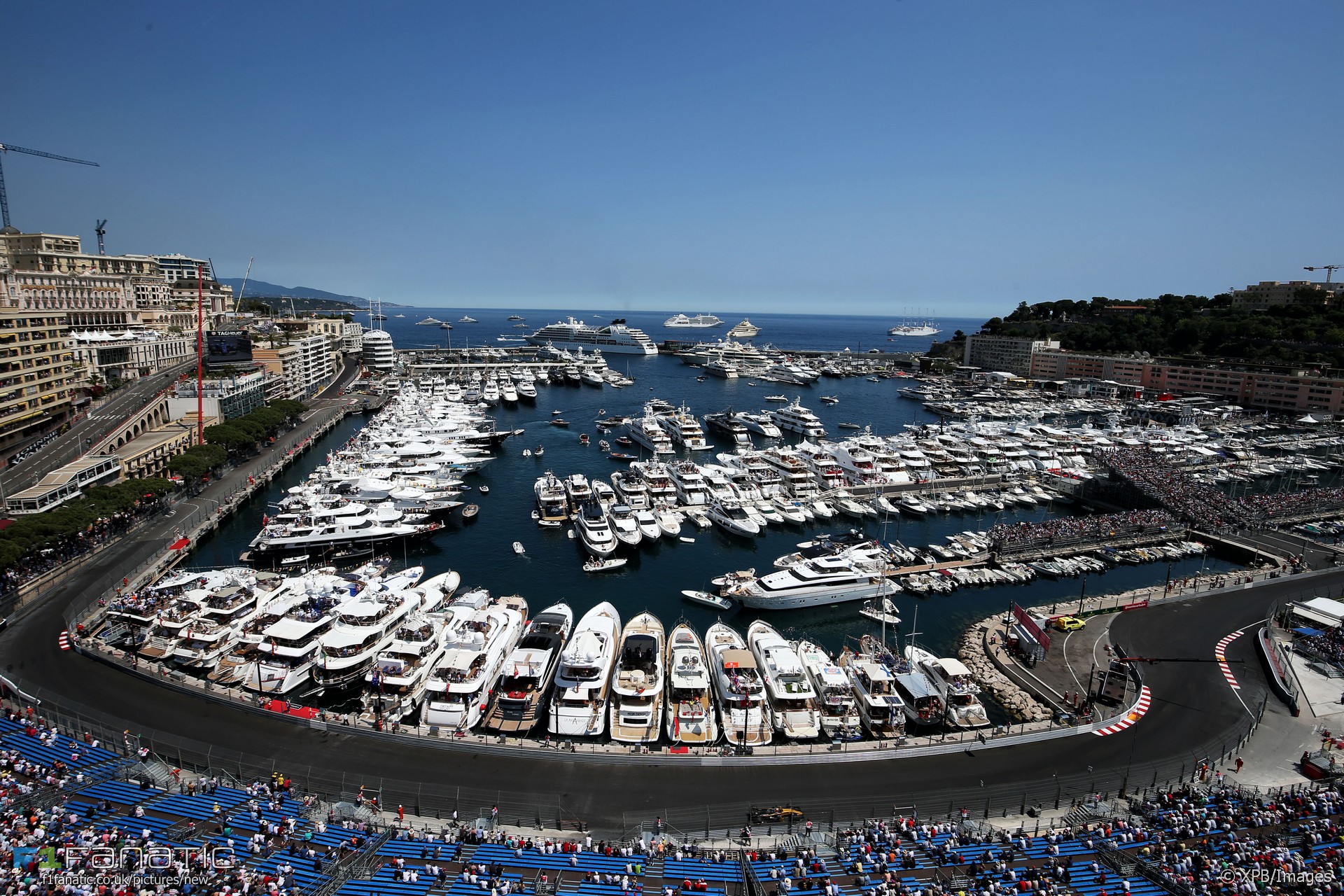 The promoter of the French Grand Prix is not concerned that hosting their region’s third big race within four weeks will affect ticket sales.

French Grand Prix director of marketing Aurélie Letellier told F1 Fanatic they are “really happy” with their date on the 2018 F1 calendar. “It’s a good date for us, obviously every date comes with pros and cons, we have some competition around.”

Paul Ricard and Monaco are the two closest venues on the 2018 schedule, less than 150 kilometres apart. But Letellier doubts the two will be competing for the same ticket sales.

“It’s not just Monaco benefitting from the race in Monaco, it’s all the surrounding area. For the region its great news, actually, that in that period we can attract that many people. I’m not sure I have to fear really that people think ‘oh no, it’s just one month after Monaco, I will go to Monaco and not Le Castellet’.”

For its return to the F1 schedule this year the French Grand Prix promoters requested a date in either early or late summer.

“We didn’t explicitly ask for this [date], but we asked for the margins of the summer really because summer is peak season for us in the region,” Letellier explained. “Anything between 15th July and 15th August would have been very complicated to stage operationally, it would have posed a number of challenges.”

“It was important for us to be on the margin and extend a little bit, thinking about benefiting an entire region. For local stakeholders it was important to extend the summer season either before or after. Earlier than 15th of July that was our preference, rather than going into autumn.”

Although a late summer date would have moved the race further away from Monaco and Le Mans, competition from other races meant that couldn’t be achieved this year.

“We have been having extensive discussions with other promoters and we know how complicated those discussions are. Some grands prix are set already at specific dates, we know there is Spa at the end of August. It would have caused another problem as well.”

“We are happy with what we have now, let’s see how that first edition goes, let’s see if Formula One Management wants the calendar that way. But with Spa and Monza being pretty much set at the dates they are set I think being the first grand prix to kick off the comeback to the European continent is quite an advantageous position.”