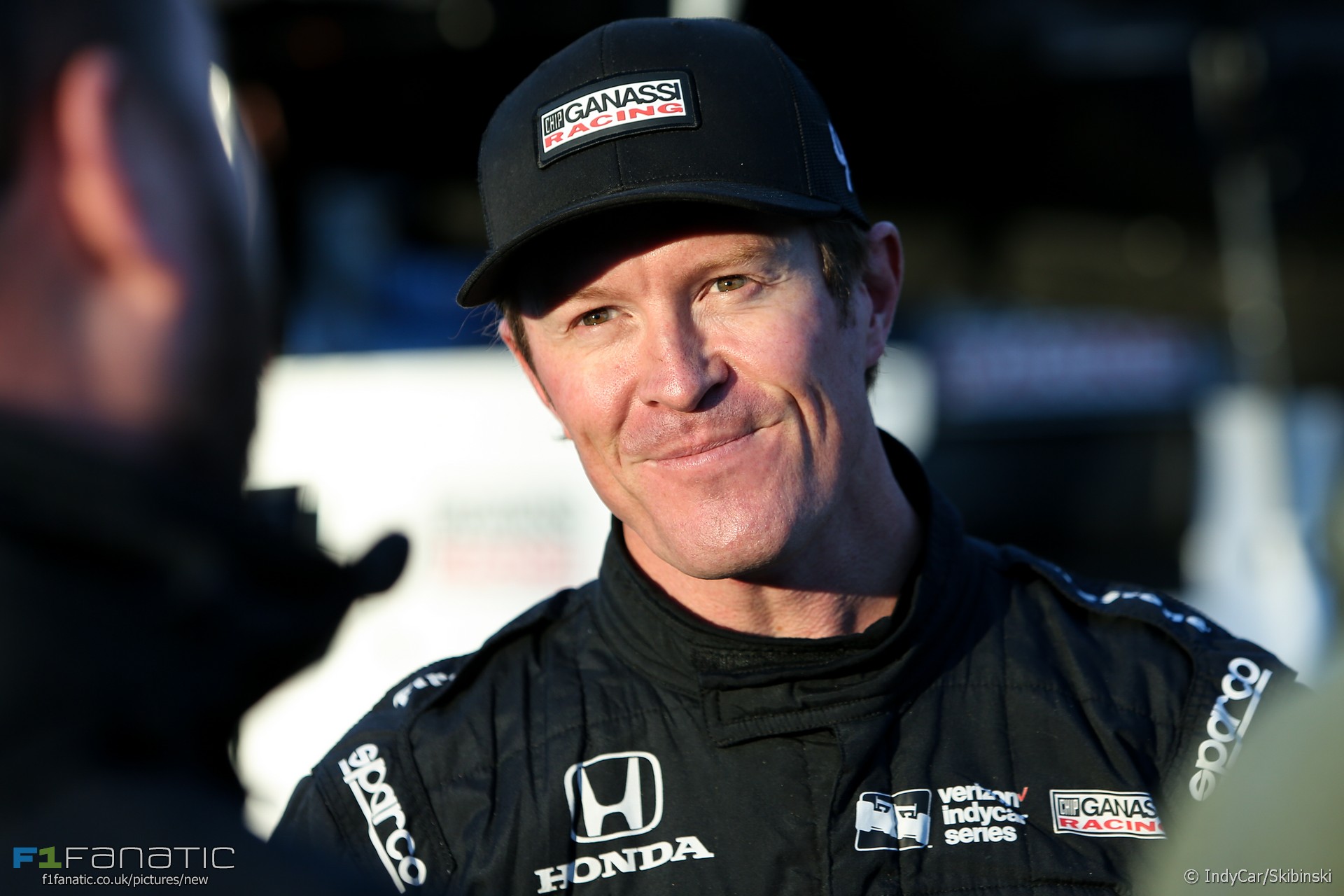 In the round-up: Max Chilton says his former Ganassi IndyCar team mate, four-times champion, Scott Dixon has been overlooked by Formula One.

"Scott Dixon, who was my tea mmate last year, I think he's one of the best drivers in the world and he could give anyone a run for their money in a Formula One car - but no one has ever given him a look-in, like when there was a seat going at Mercedes."

"If they say something it is serious, they are not joking on these kinds of claims."

Perez: 2018 an important year for my future (Autosport)

"It's such an important year. There will be a lot of movements around Formula 1 in 2019 so it's important to be quick from the beginning next year."

"We're so far behind. If you just look at Facebook, Mercedes are there at over 10m against 95.5m for Barcelona Football Club."

Gasly and Hartley yet to show full potential - Tost (Racer)

"You mustn't forget (Hartley) had a race every weekend at the end of last season. One weekend was Formula 1 and the next was LMP1. These are completely different cars in terms of the handling but also the tires, and it's not so easy for a driver to jump from one car into another car."

"Former motor racing journalist McNally (86), a Donegal native and long-time associate of Formula One supremo Bernie Ecclestone, spends his time mainly at homes in Switzerland and the Cote d'Azur - where he keeps a Sunseeker yacht - after selling his F1 events, corporate entertainment and trackside advertising business Allsports Management to private equity giant CVC for €275m in 2006."

Which of the official #F1 season reviews are best?

Dom is our first Caption Competition winner of 2018: After seeing the car with the Halo fitted, Ericsson and Leclerc decided to keep it covered
Dom (@3dom)

Thanks to everyone who joined in and special mentions go to Don Smik, Ruben, Steven Robertson, TFLB and Nick for their very good suggestions too.