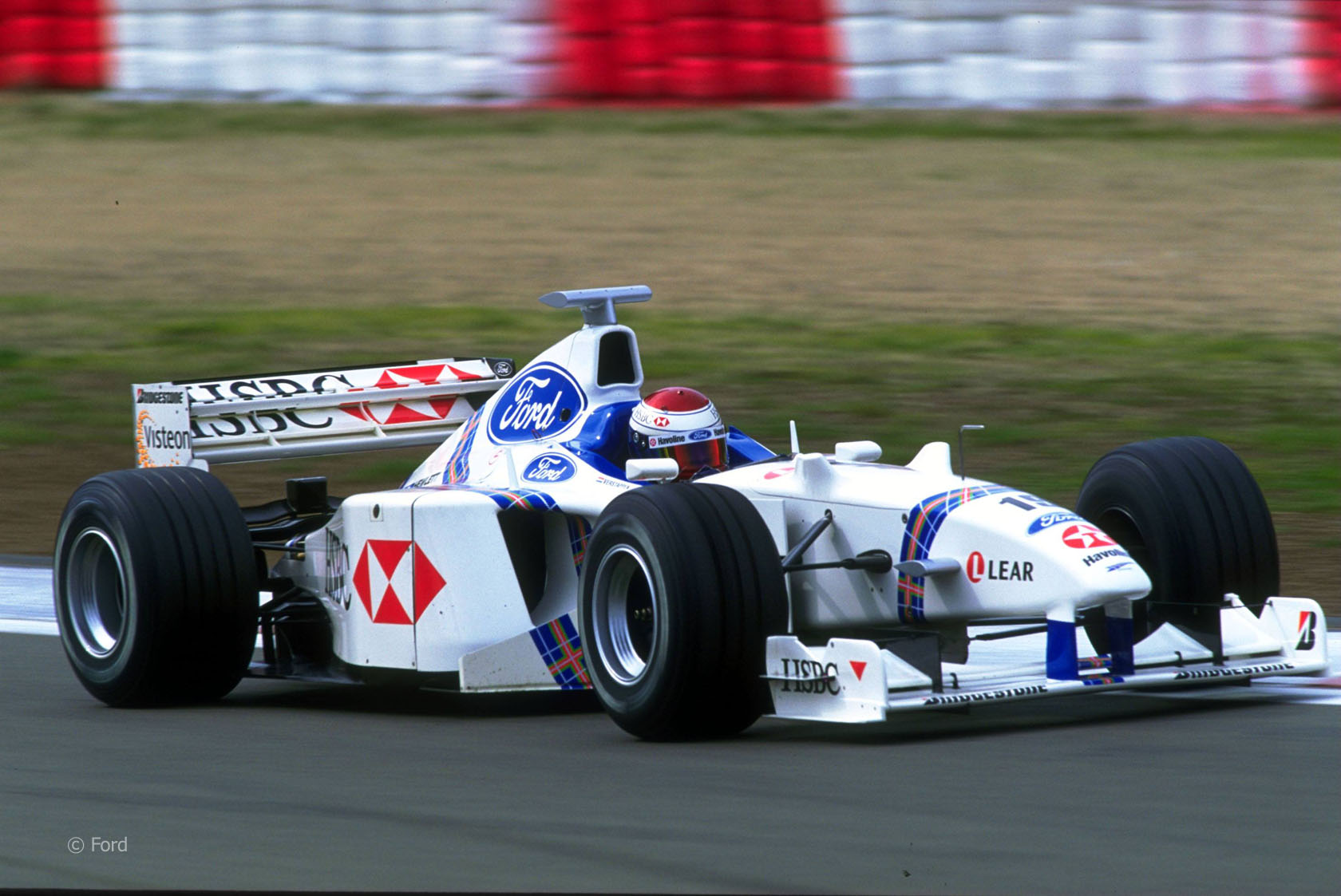 In the round-up: Ford won’t rule out a return to Formula One if it becomes affordable enough.

Ford Motorsport boss: No Formula 1 until costs come down (Autocar)

"Hybrid power will be relevant for a long time for Ford. so I’d never say never to Formula 1, especially if it introduces budgets."

"Sirotkin ended up there (in Williams) not because of money, but due to his sports qualities. This is why I think Williams took him. We, on our part, prefer to invest into technologies."

"Some of (the missed results) is down to error here and there, operational issues, some of which was reliability which was not as good as we'd like. Some of it is the driver not being able to exploit the car that is available."

"Renault began a recruitment drive during 2016 that took its F1 staff from an initial 400 to past the 500 mark, with its chassis technical director Nick Chester telling Autosport the tally would 'probably' reach 700 by the end of '18."

Renault looking to the future (Sky)

"That's the target of the academy, to be able to bring one of those guys into Formula 1 by 2020."

"In this case, it was an employee who has just signed a new contract and whom Renault would have liked to see."

Great few days at the factory. This time of the year is such an interesting time to follow how everything is starting to come together for the new car. Everyone is flatout! May the W09 be a good one 🤞🏼#VB77 #W09 @MercedesAMGF1

I also feel this is a sensible change and one that is probably long overdue.

What I would also like to see is them moving the weighing of the drivers to before the race, as I believe it’s one of the reasons they don’t allow drivers to immediately go celebrate with their teams or get out of the car on the warm down lap. If Liberty are keen to improve fan interaction I can’t think of a simpler start than allowing the type of scenes we see after a Moto GP race where the riders can stop out on track and go celebrate with the fans in the stands.
Steve Rogers (@Yossarian)