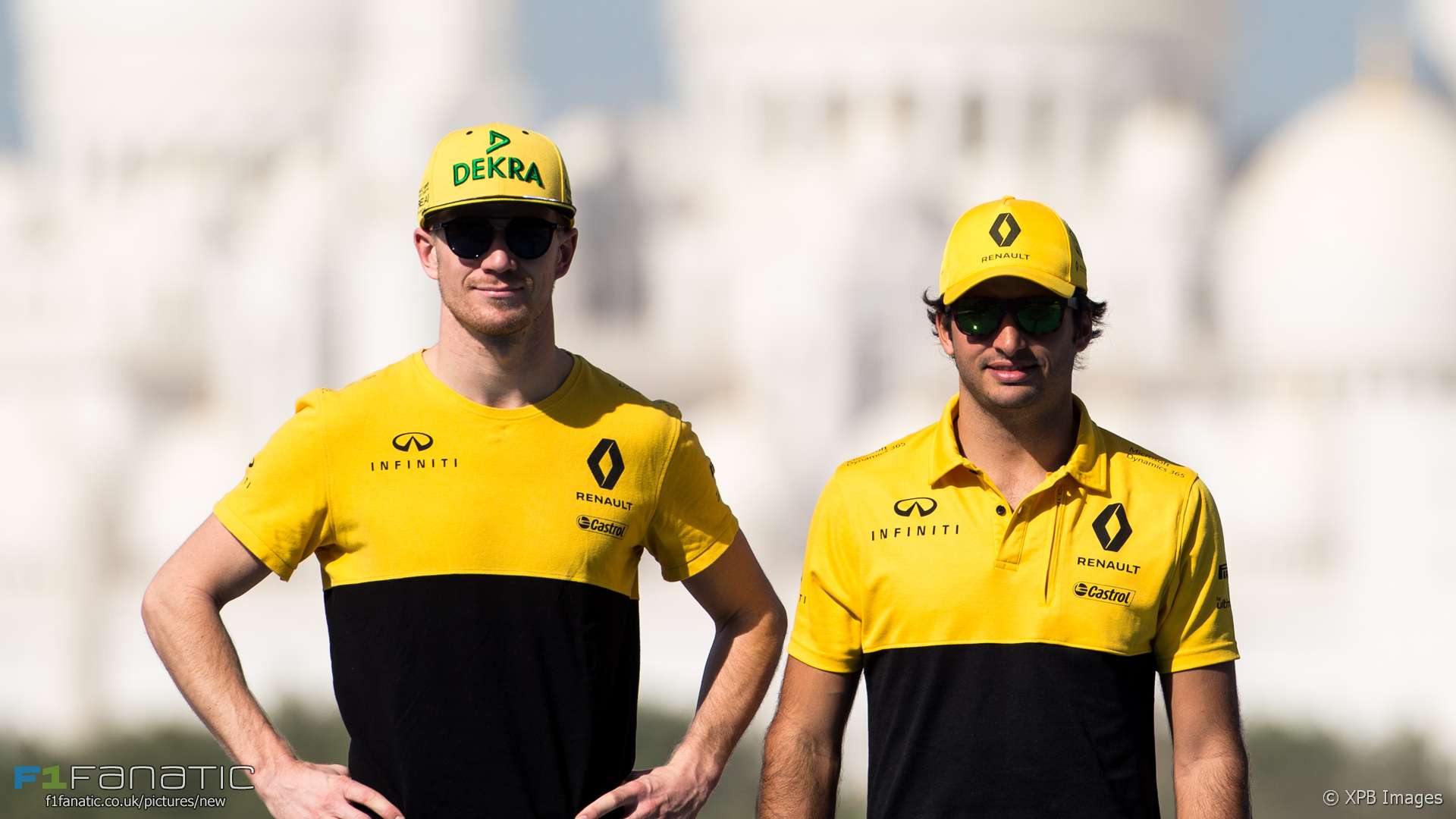 Last week the Formula One Strategy Group agreed plans for a new minimum driver weight to be introduced in 2019.

The significance of the change is that from next year the driver’s weight will not be considered part of the car’s overall weight. Any driver weighing less than 80kg will have to carry enough ballast to reach the new limit.

The graph below shows the heights and weights of the 20 drivers who started the 2015 F1 season:

The trend for taller drivers to weigh more is clear. The 10 shortest drivers have an average weight of 64.9kg, the 10 tallest are 4kg heavier on average.

The reasons for this are obvious. Teams spend millions shaving grams of weight from their cars, so an F1 driver has a strong incentive to get their weight as low as possible while still being strong enough to drive the car. But becoming shorter isn’t a realistic option, so taller drivers are inevitably at a disadvantage.

The weight difference between the lightest driver three years ago (Felipe Massa) and the heaviest (Roberto Merhi) was 17kg. If the latter had been carrying that much more weight at every race, how much slower would he have been?

The answer depends on the track. Around Spa’s long, seven-kilometre lap, Merhi would have lost up to seven-tenths of a second. Around Monaco, the shortest track on the calendar, it would have been half that.

The advantage shorter drivers have is that the ballast they carry to reach the minimum weight limit can be placed in an optimal position on the car. That means on the floor, and either forward or rearward as the car’s set-up requires.

How great an advantage this is has varied over the years depending on how difficult teams have found it to hit the minimum weight limit. For example when the KERS hybrid boost was introduced in 2009 some teams could only justify the weight penalty of running it for their lighter drivers. At BMW, for example, the heavier Robert Kubica had to make do without KERS but team mate Nick Heidfeld had it.

Introducing a minimum driver weight which is separate from the weight of the car promises to put taller drivers at less of a disadvantage. But the devil lies in the detail.

The crucial question for 2019 is whether the regulations will specify where driver ballast must be carried. If the new rules state driver ballast has to be contained within the backrest of the seat, then shorter drivers can kiss their weight advantage goodbye after 2018.

57 comments on “Analysis: How big a disadvantage do taller F1 drivers face?”