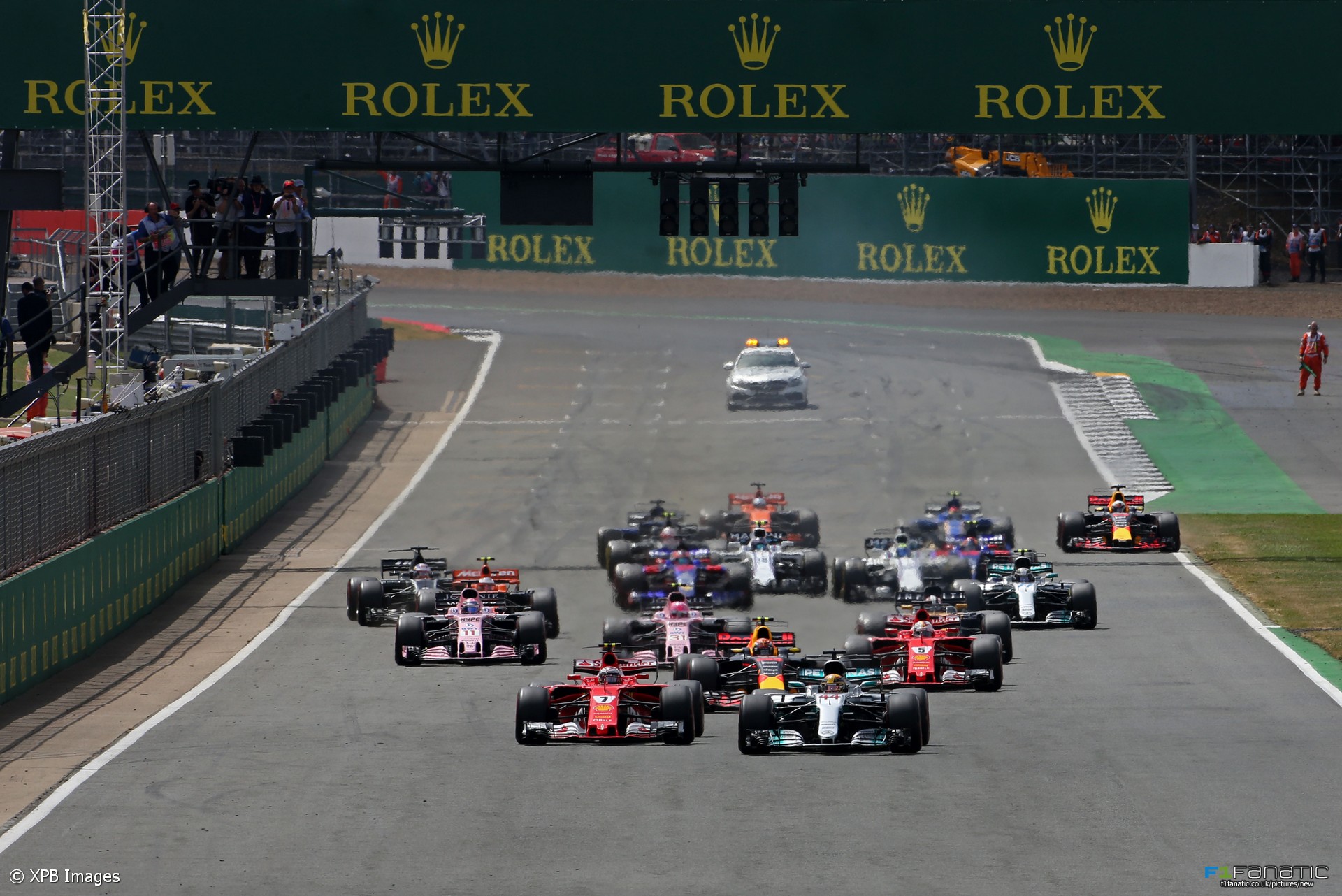 The 10 F1 races British fans will be able to watch live on free-to-air television in 2018 have been confirmed.

Channel 4’s first live race of the year will be the second round of the championship in Bahrain. The season finale in Abu Dhabi will be shown live as well as the races in Britain, Monaco, Belgium and others.

The Azerbaijan Grand Prix, which received the highest Rate the Race scores from F1 Fanatic readers last year, is among those selected by Channel 4. However the returning rounds in France and Germany will only be live on Sky.

The upcoming season is the final year of Channel 4’s deal to show F1 live. From 2019 all races will be on Sky’s pay television channels apart from the British Grand Prix.