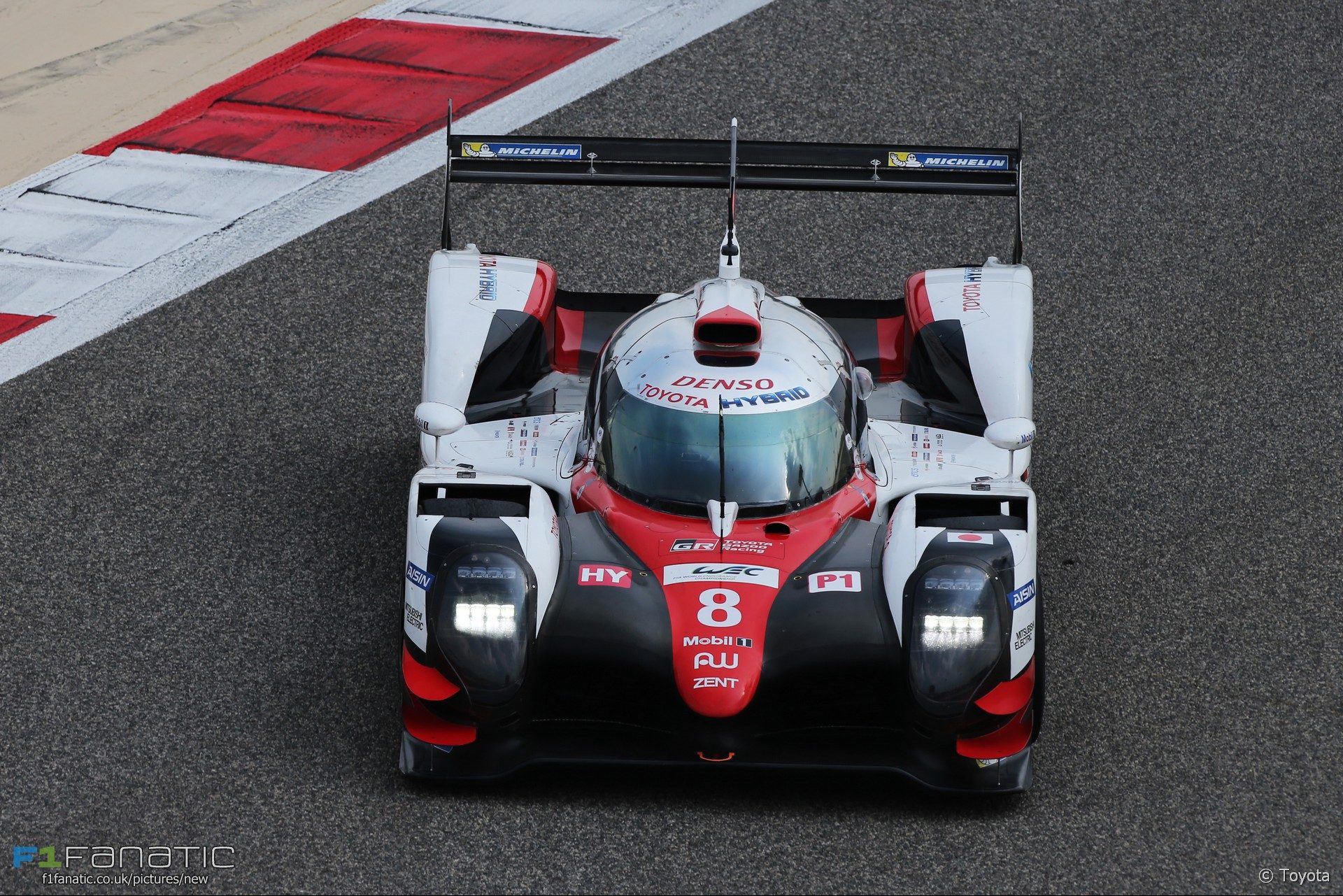 He has taken the place of 2014 World Endurance Champion and former F1 driver Anthony Davidson, who has become Toyota’s reserve driver.

“I am looking forward to working together with and learning from Sebastien and Kazuki, who are both very experienced endurance drivers,” said Alonso. “It will be a learning curve for me but I am ready for this challenge and I can’t wait to get started.”

Alonso will share one of the team’s two TS050s at all of this year’s WEC races bar the Six Hours of Fuji, which clashes with an F1 race. The Japanese manufacturer said he will “compete in all rounds of the 2018-19 season which do not conflict with his existing Formula 1 obligations.”

Alonso’s participation in next year’s WEC races in Sebring, Spa and Le Mans therefore depend on the dates of the 2019 F1 races and tests.

Team principal Hisatake Murata said “Fernando is a rookie in WEC but he brings speed and experience gained from many years at the top of his sport.”

“We are all excited to work with him but endurance racing is a team effort and we know all of our drivers are performing to a very high level. I would like to thank Anthony for his professional approach in difficult circumstances; he remains a strong part of our driving line-up and he will be busy this season.”

The Nakajima/Buemi/Davidson car famously came within five minutes of winning the Le Mans 24 Hours in 2016, when it was stopped by a turbo problem. The team’s second car will be driven by Mike Conway, Kamui Kobayashi and Jose Maria Lopez.