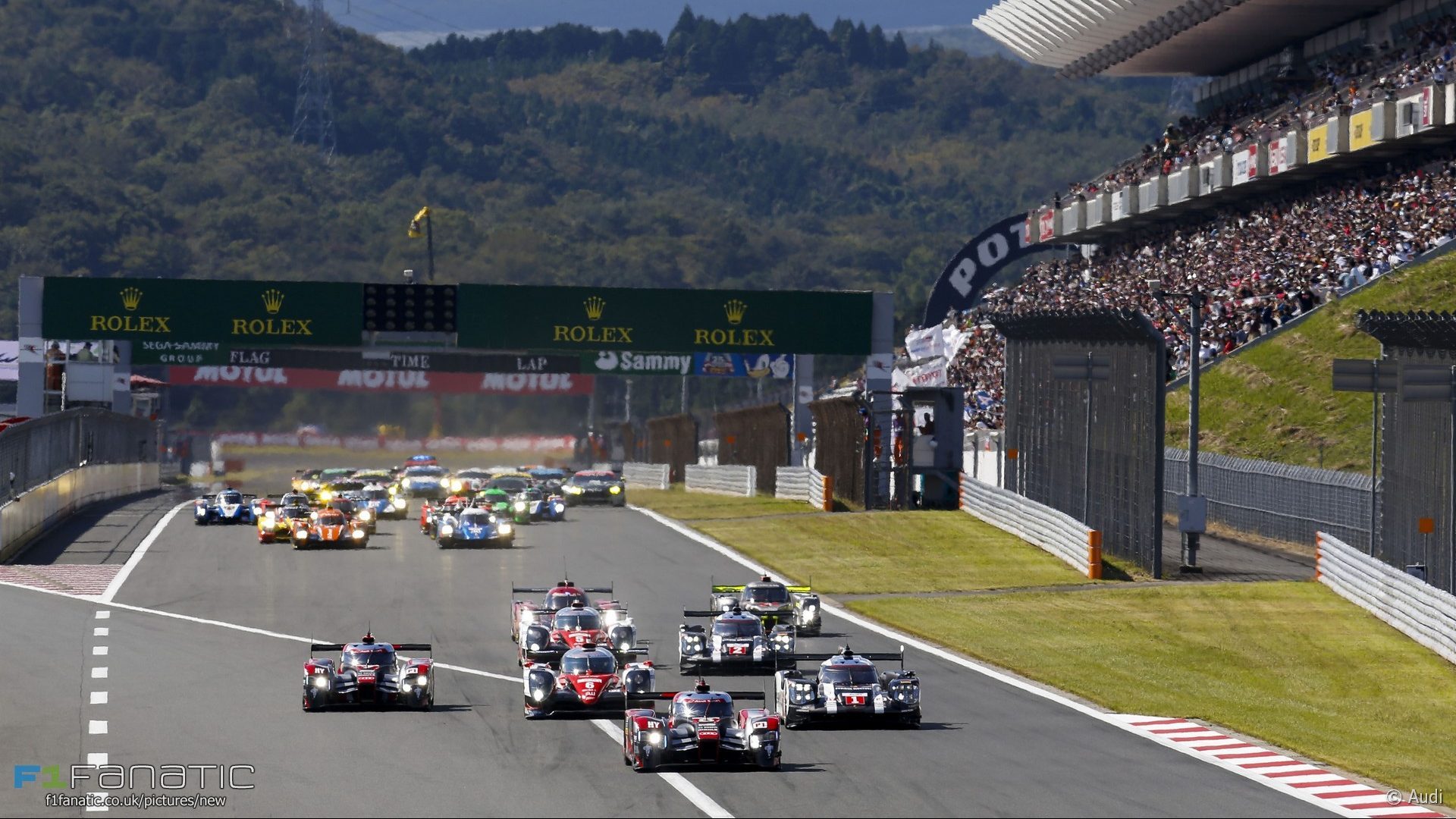 The Fuji round of the World Endurance Championship could be moved to a different date to allow Fernando Alonso to participate in the race.

F1 Fanatic understands a change of date is being seriously considered to allow the Formula One champion to take part. The race is currently scheduled for October 17th, which clashes with the United States Grand Prix.

Fuji’s round of the championship was originally scheduled for the preceding weekend but was moved back one week to avoid a clash with the Petit Le Mans endurance race at Road Atlanta. The option of moving Fuji back to that originally planned slot is now under consideration.

Toyota holds significant sway in the talks as it pays for the race at its home track. The Fuji round is one of only five World Endurance Championship races being held this year compared to nine last season.

Rescheduling the race would clear the way for Alonso to participate in every round of the 2018-19 WEC ‘super-season’. Yesterday McLaren confirmed he had been given permission to contest every round of the championship apart from the Japanese race, because of the clash.

Moving the race to accommodate Alonso holds an obvious attraction for Toyota and the championship organisers because of the publicity he attracts. For Alonso, not racing in Fuji presents a significant obstacle to winning the World Endurance Championship crown as his team mates Sebastien Buemi and Kazuki Nakajima would still be able to take part and score points.