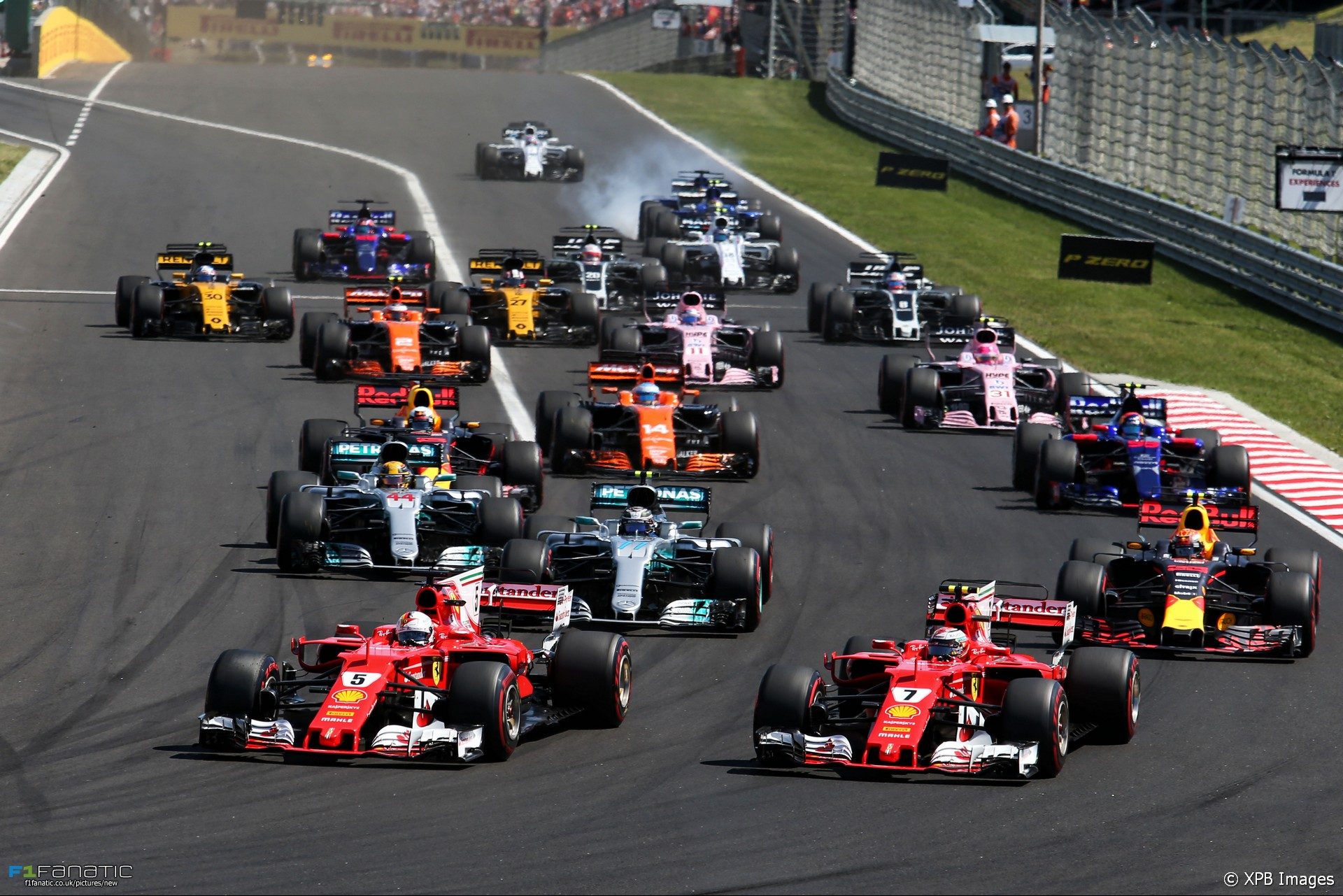 Formula One Management has revised the start times of all races and some other sessions for the 2018 F1 season.

The most striking change will see all races start at 10 minutes past the hour. FOM said in a statement this is in order to give broadcasters the opportunity to begin broadcasts on the hour and show some build-up before the start.

The start times for sessions at European rounds of the world championship plus the Brazilian Grand Prix have been moved back by one hour. F1 says this is because “research has indicated that a wider TV audience is reachable later in the afternoons, especially in the summer months.”

The French Grand Prix, which has returned to the championship for the first time in 10 years, will have later start times for all its sessions than other European rounds.

Add all the 2018 F1 race, qualifying and practice times to your calendar

Get all the 2018 F1 race, qualifying and practice times plus testing and car launch dates on your mobile device using the F1 Fanatic Calendar: