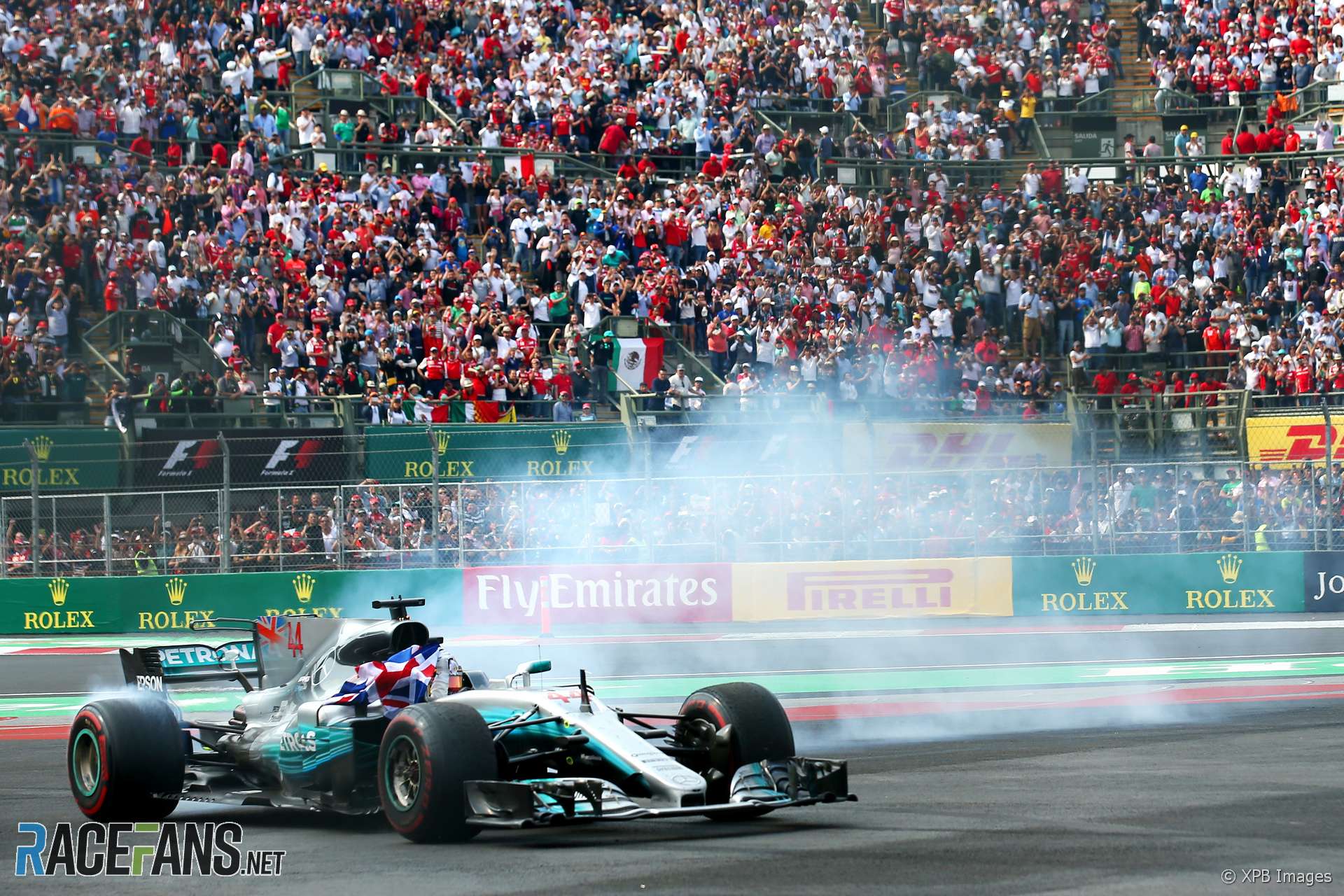 Mercedes has a realistic chance of extending its streak of four consecutive championship success to seven according to McLaren group executive director Zak Brown.

With no major change in the technical regulations likely between now and 2021, Brown foresees three more years of success for the current champions but warned about the effect that could have on F1.

Mercedes and Ferrari have opposed changes to F1’s rules which could promote closer competition. Brown said he understands their position but urged F1 owners Liberty Media should press on with their plans which he believes will ultimately benefit all the teams.

“If you’re Ferrari and Mercedes, especially Mercedes dominating the sport, you’ve got all the revenue,” said Brown. “So on one hand I understand why they’d want to protect that position.”

“I think we need to ask ourselves if Mercedes win seven championships in a row, how’s that going to impact the sport? And is that healthy for anybody in the sport? And I think under the current regulations, current spend, you’ve got to say they’re odds-on favourite to win the next three years.”

“We’ve got a chance to course-correct with 2021, looks like, but we need to do that now because I think Formula One will be much more entertaining and therefore more valuable to all of us if we have four, five, six teams winning races, that have a chance at a championship.”

“I think that will ultimately be healthier and I don’t think Mercedes gets any more credit winning 15 races and the championship than they do winning five races and winning the championship, and all that will actually do is make the sport more entertaining than it is today.”

Brown said Ferrari and Mercedes are “very like-minded” in their response to Liberty’s plans to overhaul the sport and “have not responded favourably in the meetings I’ve been in” to proposals to cap spending and introduce simpler engines.

“I think they need to be prepared to recognise that you’re not going to make everyone happy so their centring needs to be on what’s best for the sport. And if someone feels that’s to do the detriment of their racing team then I’d rather lose one, replace them and have 10, than have one or two teams in the championship.”

Brown said the possibility of Ferrari and Mercedes leaving F1 is “highly unlikely but I think anything’s possible.”

“Therefore we need to land on a set of rules that allow those that are looking at the sport to come in. It’d be unexpected and hopefully highly unlikely that they were to leave.”

“[But] sport needs to go on. I think Ferrari’s a unique case because they’re Ferrari, but we’ve lost BMW, we’ve lost Toyota, we’ve lost Honda before, we’ve all seen manufacturers come and go and the sport has always survived.”

“So I think we’ve got to write rules moving forward of what’s best for the sport, not best for today’s manufacturers.”