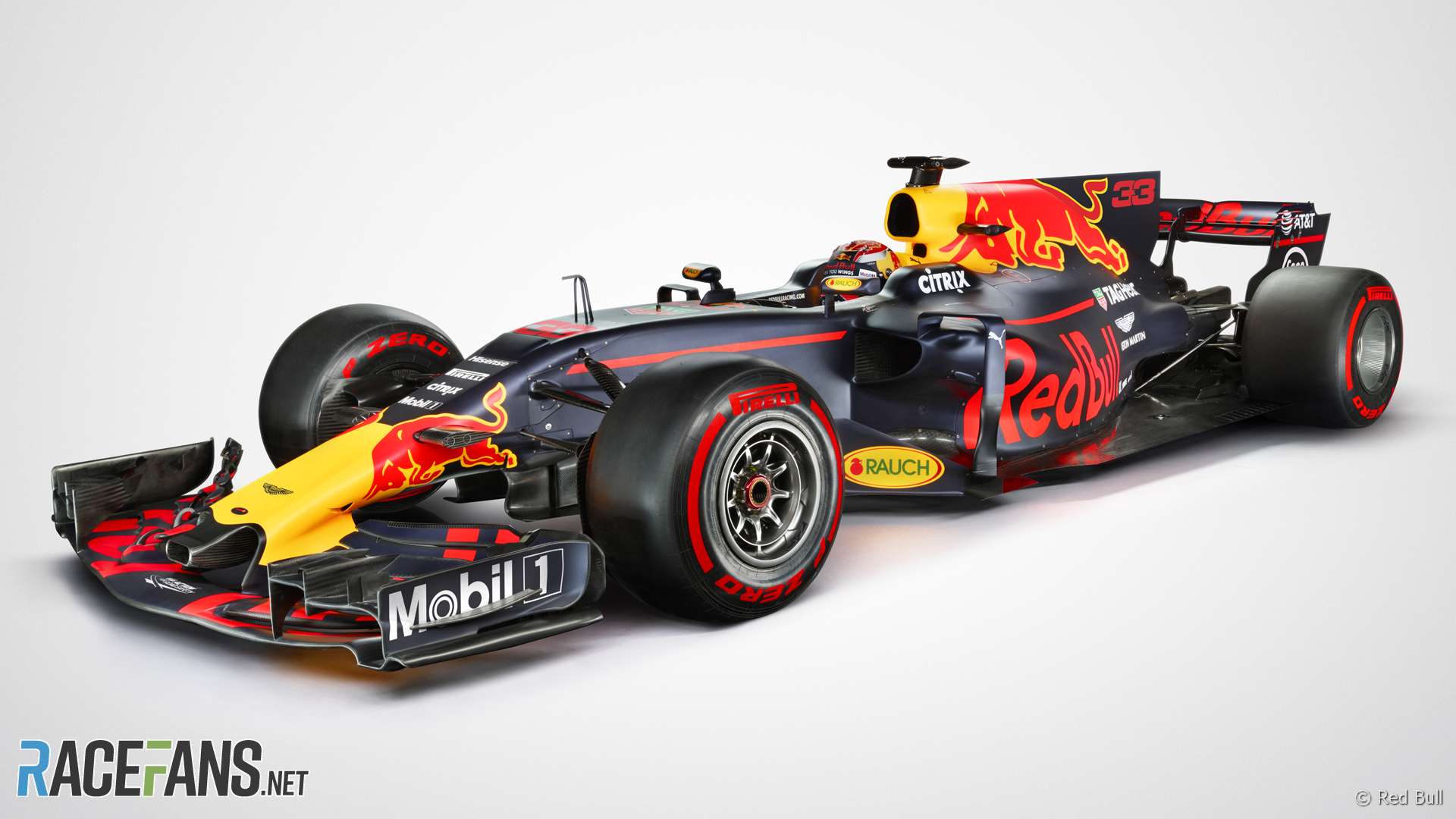 Red Bull has announced the launch date for its 2018 F1 car. The RB14 will be revealed for the first time on February 19th.

It will be the second of the 2018 cars to appear. Williams will be the first to unveil its new car later this week when it presents the FW41 on Thursday in London.

Red Bull has not given any details of the form its launch event will take. Last year the team launched its RB13 by presenting a video of the car on social media.

Testing for the 2018 F1 season is set to begin at the Circuit de Catalunya one week after Red Bull’s launch.

16 comments on “Red Bull to launch new car next week”