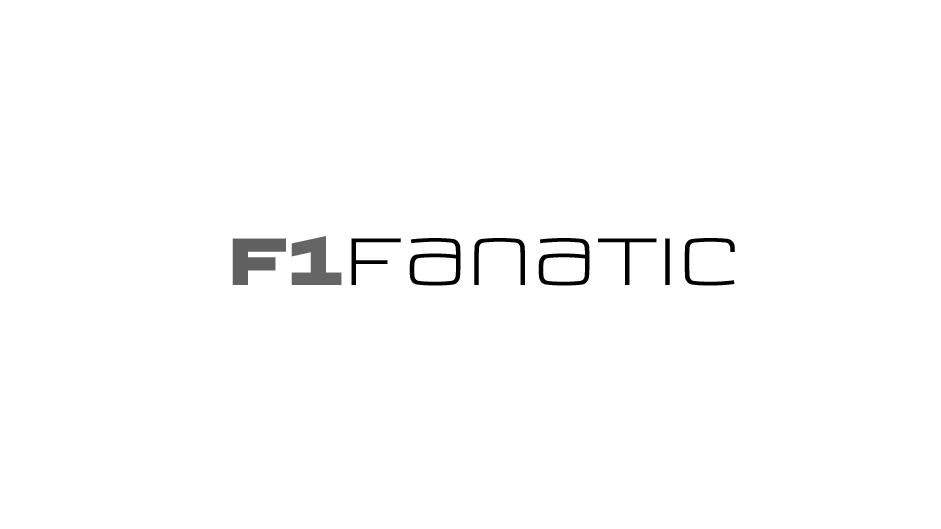 It is more than an understatement to say that when I set up F1 Fanatic 13 years ago I never expected it to become as successful as it has.

To begin with it was just an exercise. My plan was to put a few articles online and look for writing jobs in motorsport. Instead the site became my career – and one I love.

Then as now I’m motivated by a desire to understand and explain a sport which fascinates and thrills me. Today the site is more widely read then I ever imagined it might. There have been growing pains along the way, which have usually taken the form of upgrades to the server to handle the ever-growing volume of site traffic.

It has also become increasingly clear the site has outgrown its name and it’s time for a change. There are several factors at play, but some are more important than others.

As many of you will know from reading my replies over the years, I never intended for the site to be closely associated with its domain suffix. I chose “.co.uk” because it was affordable but it has given some the mistaken impression this is intended to be a ‘British website’. I want to write for all motor sport fans, so clearing up this confusion is long overdue.

‘F1 Fanatic’ has begun to feel like a restrictive title in another way. My motorsport interests have always been broader than just F1. But at times I’ve felt that because of its name, the coverage of non-F1 series on this site has been almost apologetic in tone.

That doesn’t reflect my own interests and, I’ve increasingly discovered, many of yours. The new name has partly been chosen to reflect a broadening of the site’s scope beyond F1 which began a while ago.

Of course I’ll be sad to say goodbye to the site’s original title. And I do appreciate, from reading your comments when I first announced this last month, some of you are not unreasonably concerned about the upcoming change. So I’d like to offer a few words of reassurance.

Formula One will remain our primary focus. That fact should be very clear in the upcoming weeks as the 2018 F1 season bursts into life with car launches and tests.

This year we will have coverage from the paddock throughout the entire F1 season. This is a first for the site and one which I’m extremely proud of at a time when independent publications are finding it harder than ever to afford the cost of attending races.

And the F1 Fanatic name will not disappear entirely. It will live on as the title of a new column which I’m looking forward to sharing with you.

The decision to make a break from a brand which I have developed over the past 13 years was not taken lightly. I hope those of you with misgivings about it nonetheless appreciate the reasons for it.

All that’s left now is to reveal the new name. You won’t have to wait long…

63 comments on “Why F1 Fanatic is changing names”