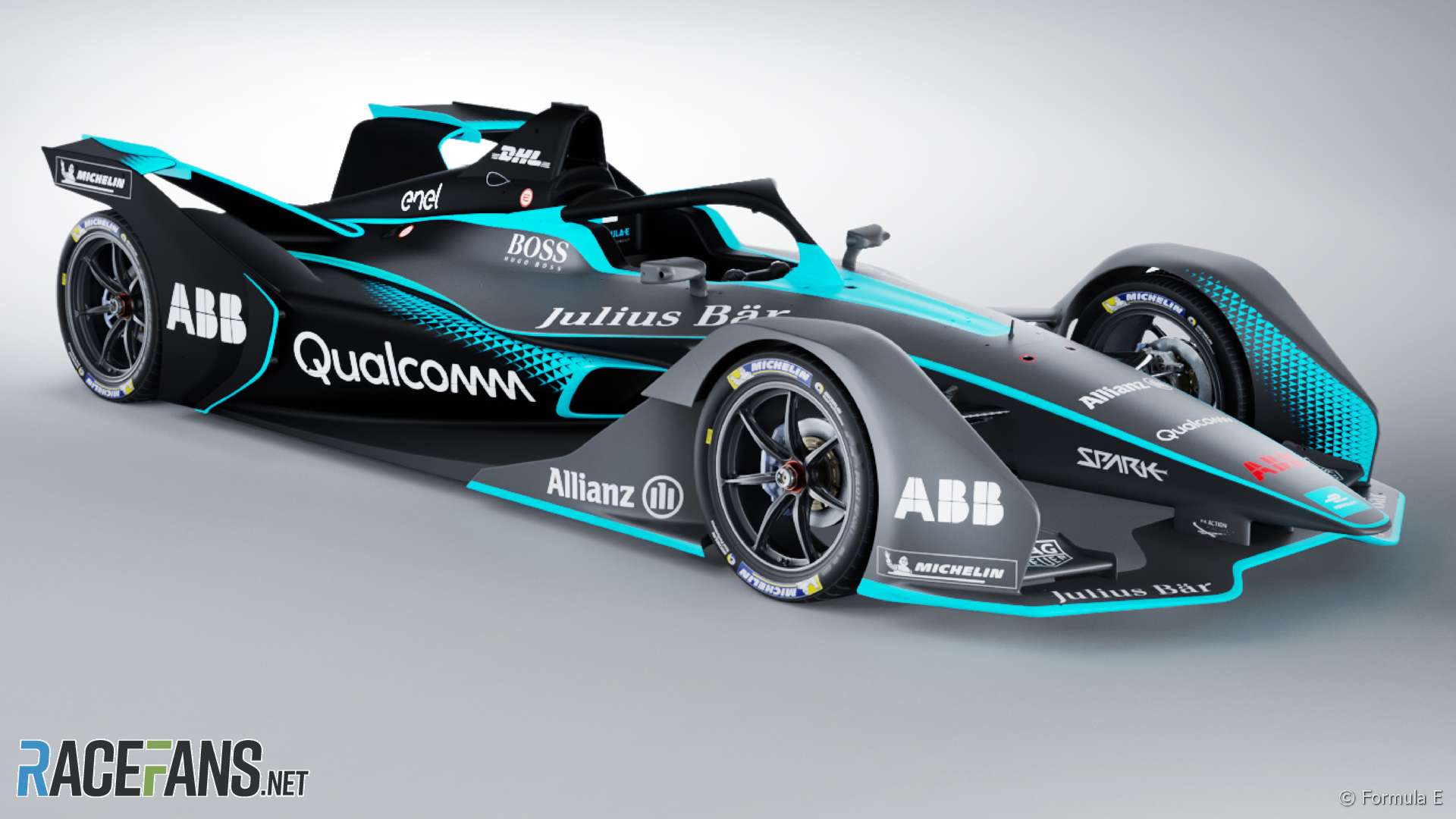 In the round-up: Force India co-owner Vijay Mallya says Formula One should look to Formula E for inspiration how its future cars should look.

Vijay Mallya: "The new era of cars, including the new Formula E car, still look aggressive – even with the halo – and it’s important they are relevant for the younger generation of fans we are trying to attract to the sport."

"Patrick doesn’t hesitate when considering which of her final two races she would rather win. 'Yeah, it would be Indy,' she said. 'There’s nothing against Daytona, but just from being a young little girl, I had always wanted to win the Indy 500."'

"There are other great teams besides Ferrari. Even McLaren, if it was competitive, would have a great following."

"I think it's not before 2019 that we can be in a position to fully match them, even if I would like to see a very small gap between us and them in the process this year."

"You do more often bump up against resource constraints in a small team than you do in a big team. So you can write a long list of all the things that are worth doing and then you have to go and look at what are the ones that you actually have the capacity to deliver."

There was a lot of buzz about Alonso’s participation at Daytona but his team mate Lando Norris caught the eye too:

Lando in the wet was insann. Seen a YouTube video of him on dry tyres on his in-lap when it started raining, ridiculously good. Wish I could see his whole stint, the lap times were incredible.
@Hugh11