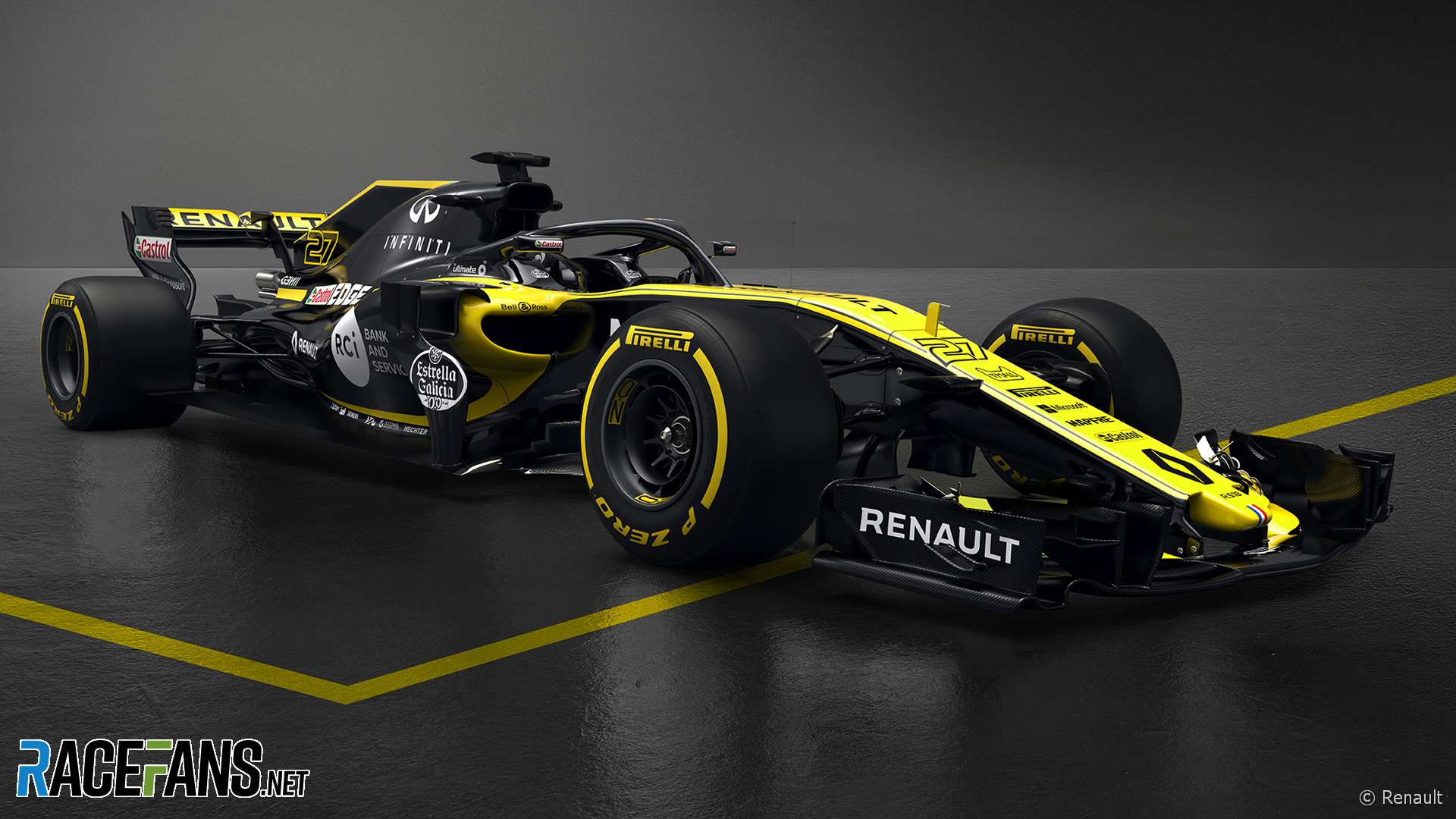 Renault is continuing to ramp up staffing levels and add new resources at its Enstone factory in the third year since taking over the former Lotus team.

New facilities at the factory, where the team’s new RS18 chassis was built, are still being complete with some due to become available in time for the start of the 2018 F1 season.

“There are many areas where we have increased capability,” explained chief technical officer Bob Bell. “We have a new state of the art CFD supercomputer and our wind tunnel received a sizable update last year. The new gearbox dyno will be online before the start of the season.”

“These three elements give us enormous capability. The entire organisation is growing; there are more people to increase the rate of development. Enstone has moved on a long, long way since the Renault acquisition and is perfectly following a trajectory that stretches out for several years.”

Bell said the Enstone factory is “a very different place” now compared to before Renault’s return. “Working methodologies have moved on a lot, but we have retained the core Enstone spirit, that desire to be successful, not giving up and never accepting second best.”

“Physically there have been large changes to the facilities, new staff and new functionalities within the buildings. That’s been added on top of a very good race team spirit and approach.”

One comment on “CFD, wind tunnel and dyno upgrades at Renault factory for 2018”