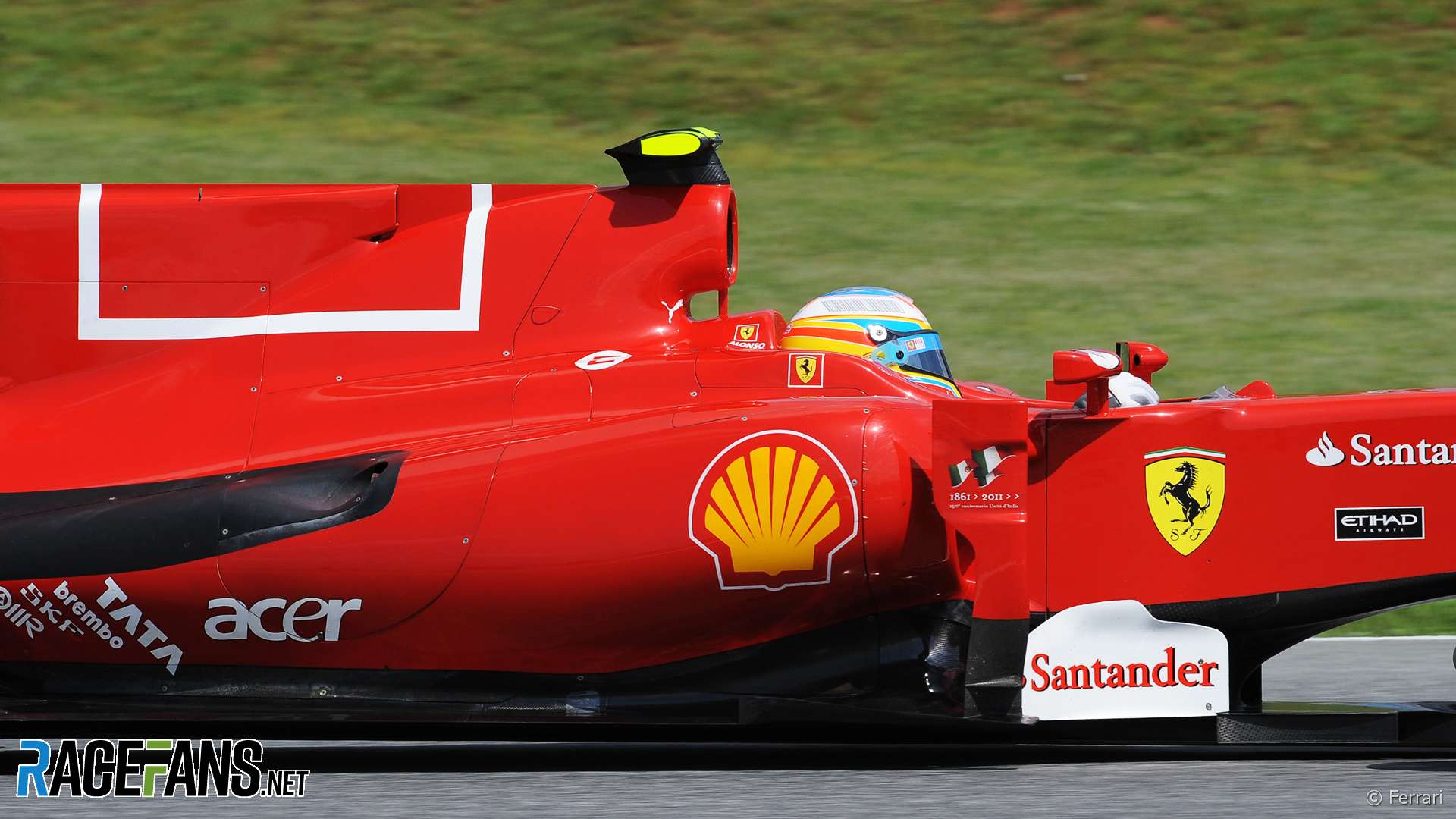 Ferrari sponsor Philip Morris could use its association with the team to promote a line of tobacco products which it markets as being ‘smoke-free’.

The team’s sponsor announced its partnership “will be exclusively focused on advancing the cause of a smoke-free world”. Philip Morris’s smoke-free brand Iqos mimics conventional cigarettes but heats tobacco instead of burning it.

PMI’s chief executive officer André Calantzopoulos said the company is “committed to use all available resources, including our motorsports related activities, to accelerate momentum around this revolutionary change for the benefit of people who smoke, public health and society at large.”

The company noted in a statement that the plans for its promotional activities with Ferrari “does not envisage any product-specific communications” at present and they “expect to announce further details in the coming months”.

Iqos branding, which uses green and blue colours against a while background, would not be a natural fit with Ferrari’s bright red. However Moto GP team Ducati, which is also backed by Philip Morris, has been tipped to run Iqos logos on its bikes following changes to its livery for the 2018 season to incorporate more grey.

Reports earlier this week claimed Ferrari will drop the white elements of its branding this year, following the departure of former sponsor Santander. The team is due to reveal its 2018 car and livery tomorrow.

Tobacco advertisers largely disappeared from Formula One at the end of 2006 due to regulations preventing the promotion of their brands. Philip Morris continued to back Ferrari but was forced to revise its branding on multiple occasions following complaints it was circumventing the rules to promote Marlboro cigarettes.

Ferrari announced an extension of its sponsorship deal with Philip Morris last year. The current contract runs to 2021. Philip Morris says it wants one in three of its 40 million consumers to switch to its ‘smoke-free’ products by 2025.