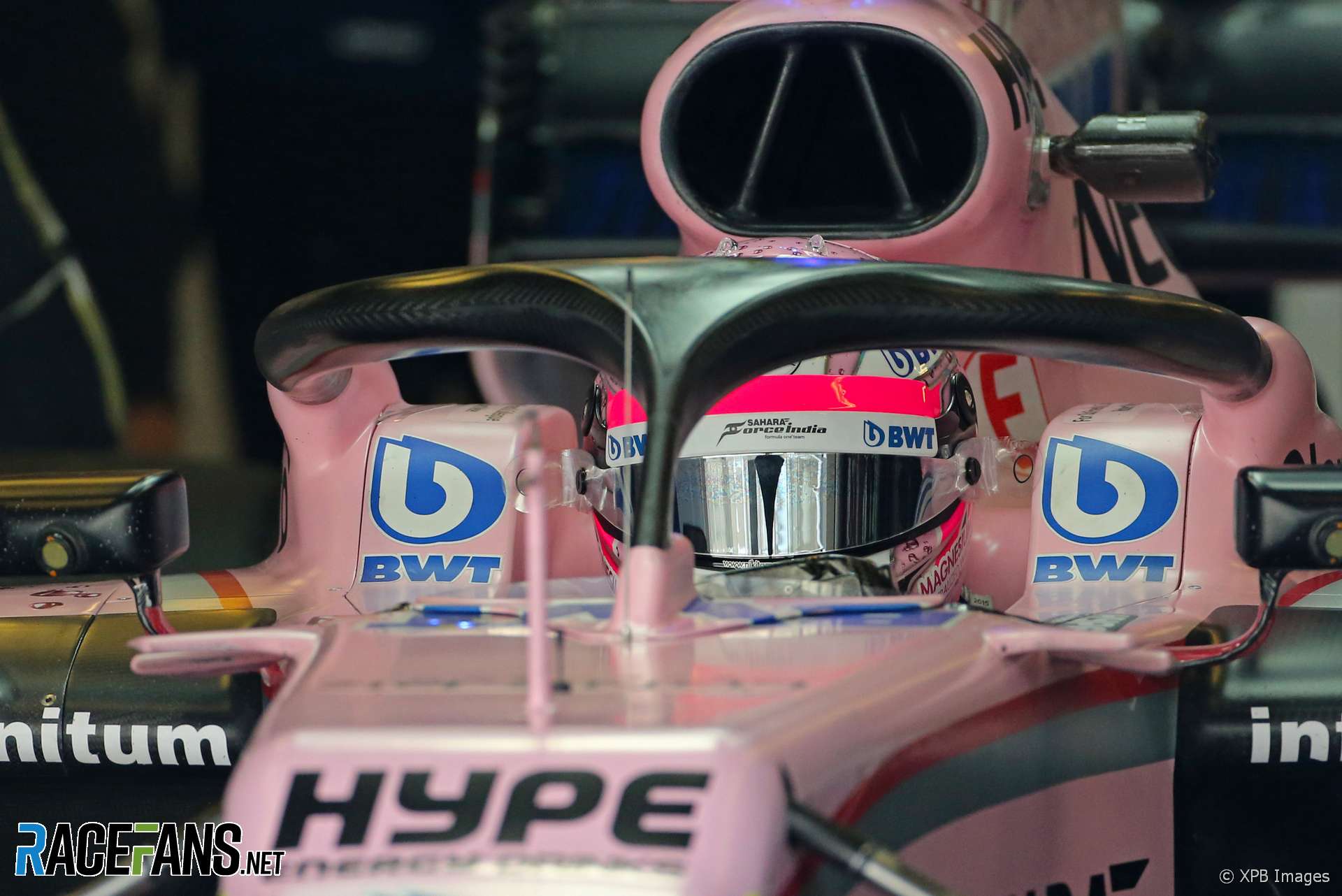 Force India has confirmed Nikita Mazepin will be the first to drive its new VJM11 when it appears at the Circuit de Catalunya next week.

He will be the first of four different drivers to sample the new car in the opening four-day test. He will hand over to race driver Esteban Ocon on Tuesday. Sergio Perez will drive the car for the first time on Wednesday and test driver Nicholas Latifi will drive on the final day of the first test.

Perez and Ocon will handle all the driving duties at the second test, doing two days of running each.

Force India is the only remaining team yet to announce when it will launch its new car for the 2018 F1 season.