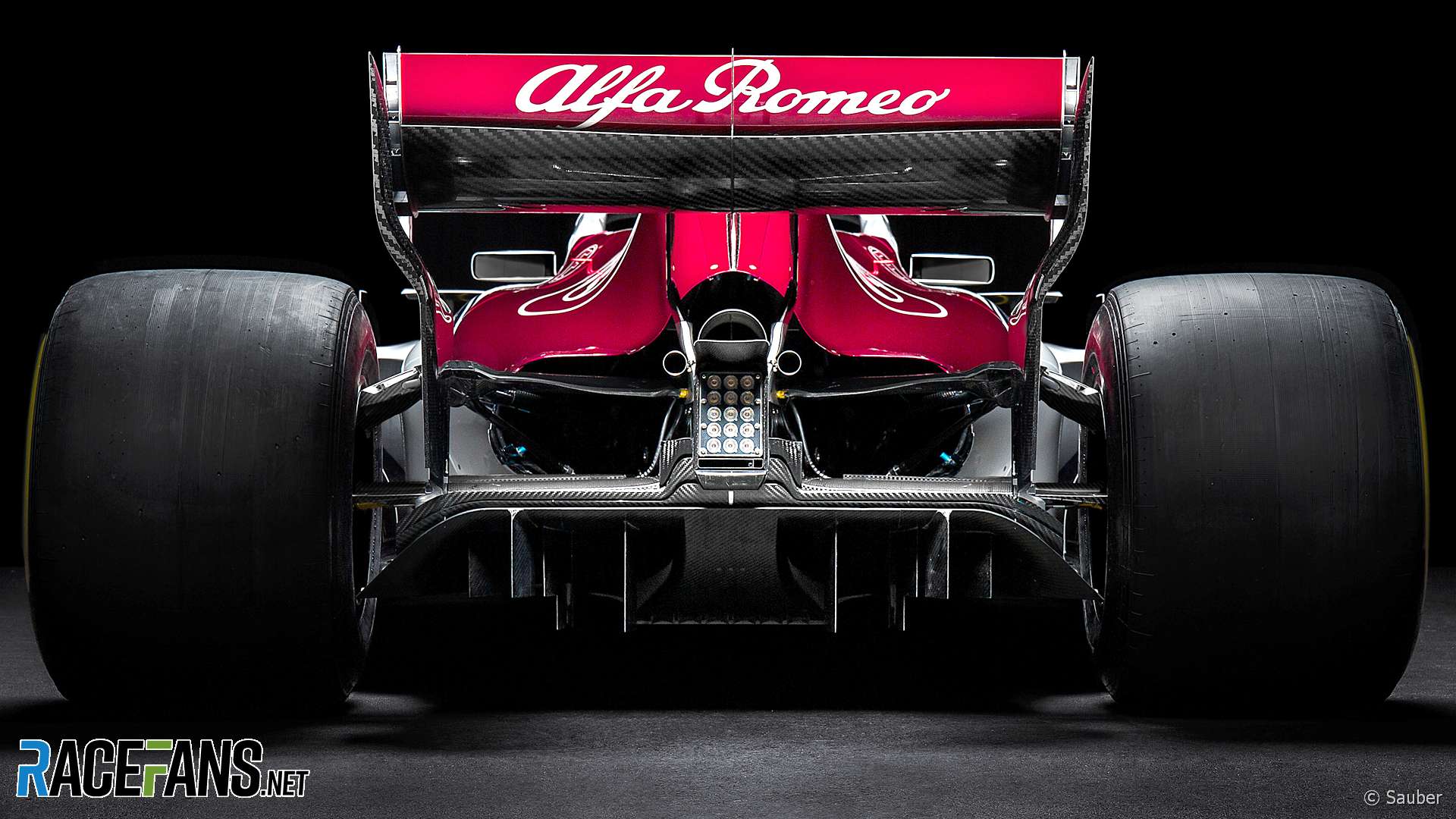 “Alfa Romeo is not just a matter of sponsorship, it’s much more a partnership,” he said. “It means that we will be much more attractive for everybody, for the media, for the sponsors also.”

“But it’s also and mainly a huge motivation for the team to have an iconic brand with us.”

Alfa Romeo’s branding features prominently on the engine cover of the new Sauber C37 which was revealed by the team yesterday. Vasseur described the team’s livery as “a good mix between the white, which is part of the DNA of Sauber over the last 20 years, and at the other end the iconic Alfa Romeo red.”

The new support from Alfa Romeo comes as the team return to using current-specification Ferrari engines. However Vasseur acknowledged they need to made other gains to make progress in 2018.

“The most obvious development was the get the engine of the [current] year, that’s the first point,” he said. “But we know perfectly that we have to work on every single area and every single department of the company.”

“We are mainly focused on the aero because it’s a key topic for the performance but we are recruiting in every single department of the company.”

The new car ran on-track for the first time at the Circuit de Catalunya today with Marcus Ericsson at the wheel:

First glimpse of the #C37 on track👍 So much to do in so little time 😅 #filmingday #f1 pic.twitter.com/s96codovYP