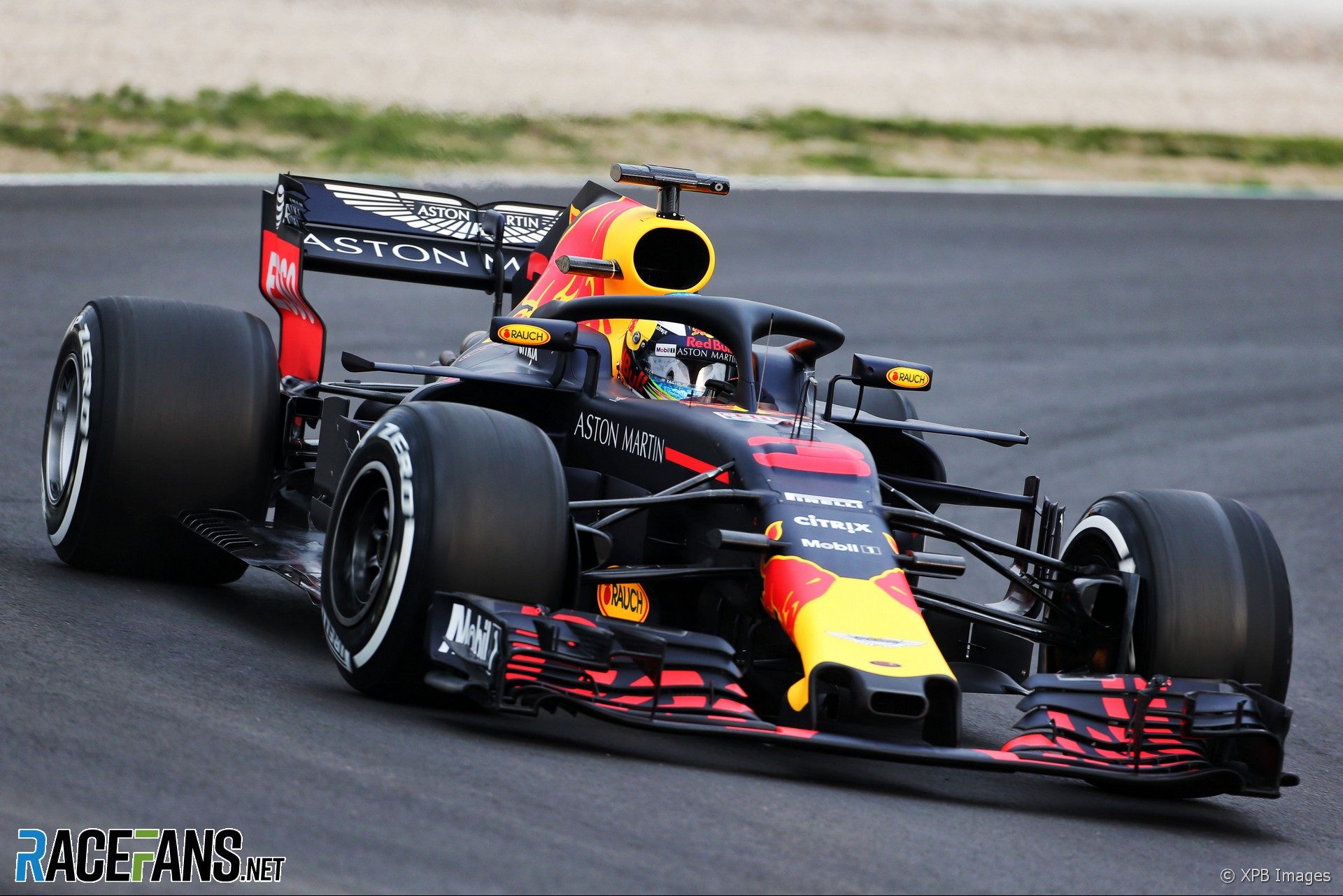 Last year new limits were introduced to limit how much oil teams could use during races to prevent it being used to increase combustion and engine power. However Horner believes some teams are still burning oil as fuel in qualifying.

“We still feel there are loopholes regarding qualifying that need tidying up regarding consumption,” he said.

“We feel it’s been dealt with in the race. But of course if you were to find a way of using lubricant in a different way in qualifying it offers a significant performance increase. We’d like to see, just belt and braces, that closed down.”

Horner said the present restriction on burning oil as fuel still leaves “windows of opportunity in qualifying that we’d like to see further closed down.” He believes if that can be done it will “hopefully that will also have an effect in creating engine convergence.”

The FIA has already introduced another technical directive aimed at preventing manufacturers from handicapping the performance of customer engines.

Horner said Red Bull have “never doubted that we’ve had parity with Renault” in terms of how they can use their engines. “We’ve got a different fuel and oil supplier but we haven’t seen anything concerning about the product that we’ve been supplied by Renault.”

Asked which manufacturer that technical directive could be targeted at Horner said: “I don’t know, we’ve worked with the same supplier for 10 years.”

“I think I’d go and speak to Claire Williams,” he added.