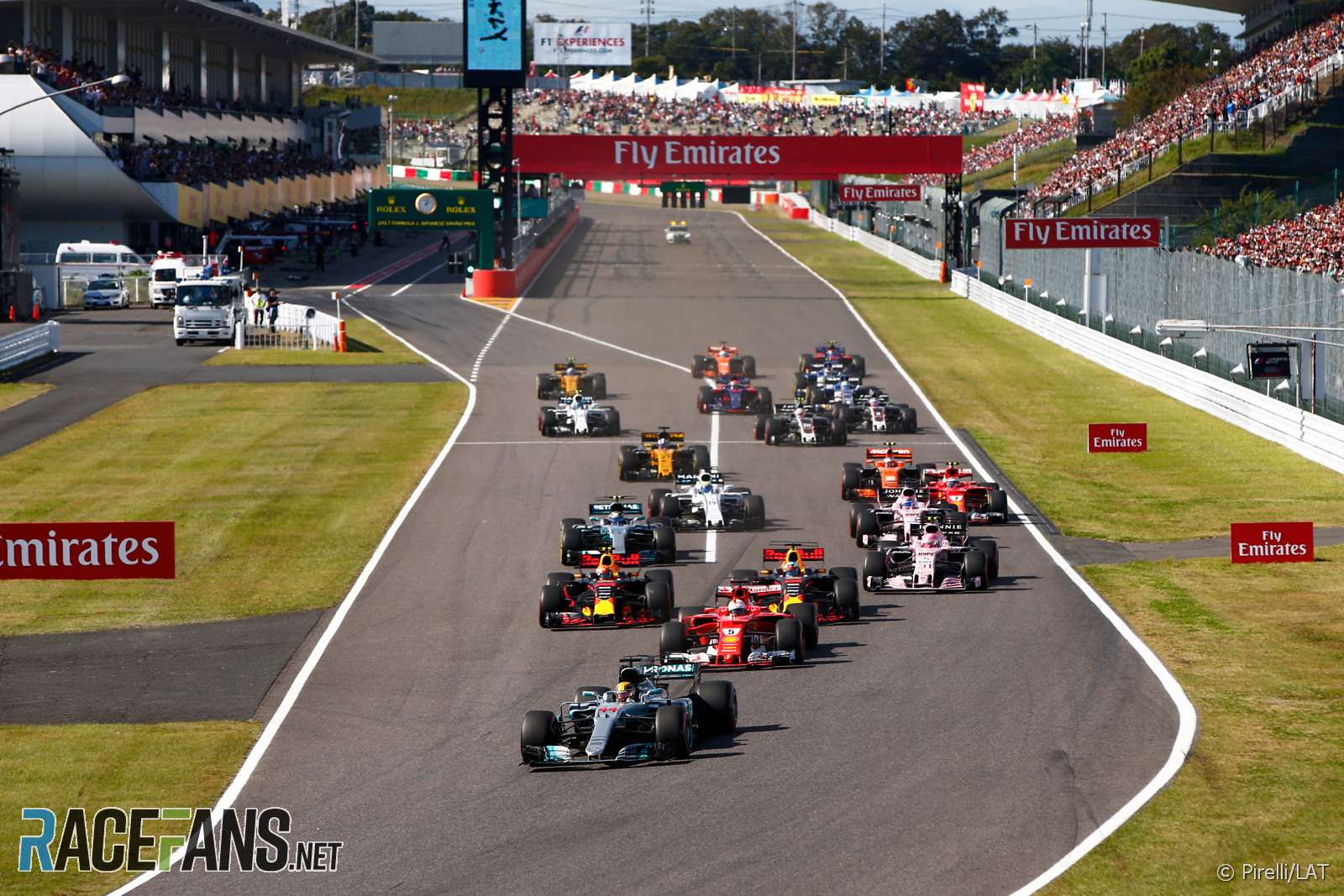 Sky has responded to the launch of Formula One’s F1 TV Pro streaming service by slashing the price of its F1 channel stream in the UK.

Formula One announced on Tuesday it intends to launch its direct streaming service before the start of the 2018 F1 season. The UK is not among the 40 countries where F1 TV will be available in at launch.

F1 has announced a price range of $8 to $12 per month for the service, indicating an upper price of around £78 for nine months if the service becomes available in the UK. If will feature 24 streams including onboard cameras from all of the drivers’ cars and coverage of all F1 sessions and support races.

F1’s director of digital and new business Frank Arthofer indicated on Wednesday the F1 TV product could be made available through Sky at a future date.

“In the markets where we haven’t carved the [digital] rights out, like the UK as an example, we’re very open to working with our partners to consider a path to up-selling this product to our broadcast partners’ customer base,” he said.

Arthofer insisted F1 will work to prevent those not in the regions where F1 TV is available from accessing it via virtual private networks. “We want to protect our broadcast partners,” he said. “It’s very important to us.”

F1 fans in the UK can watch 10 races live on free-to-air television this year. However live free-to-air coverage of races will largely disappear at the end of the season as Sky has an exclusive deal to broadcast the sport from 2019.