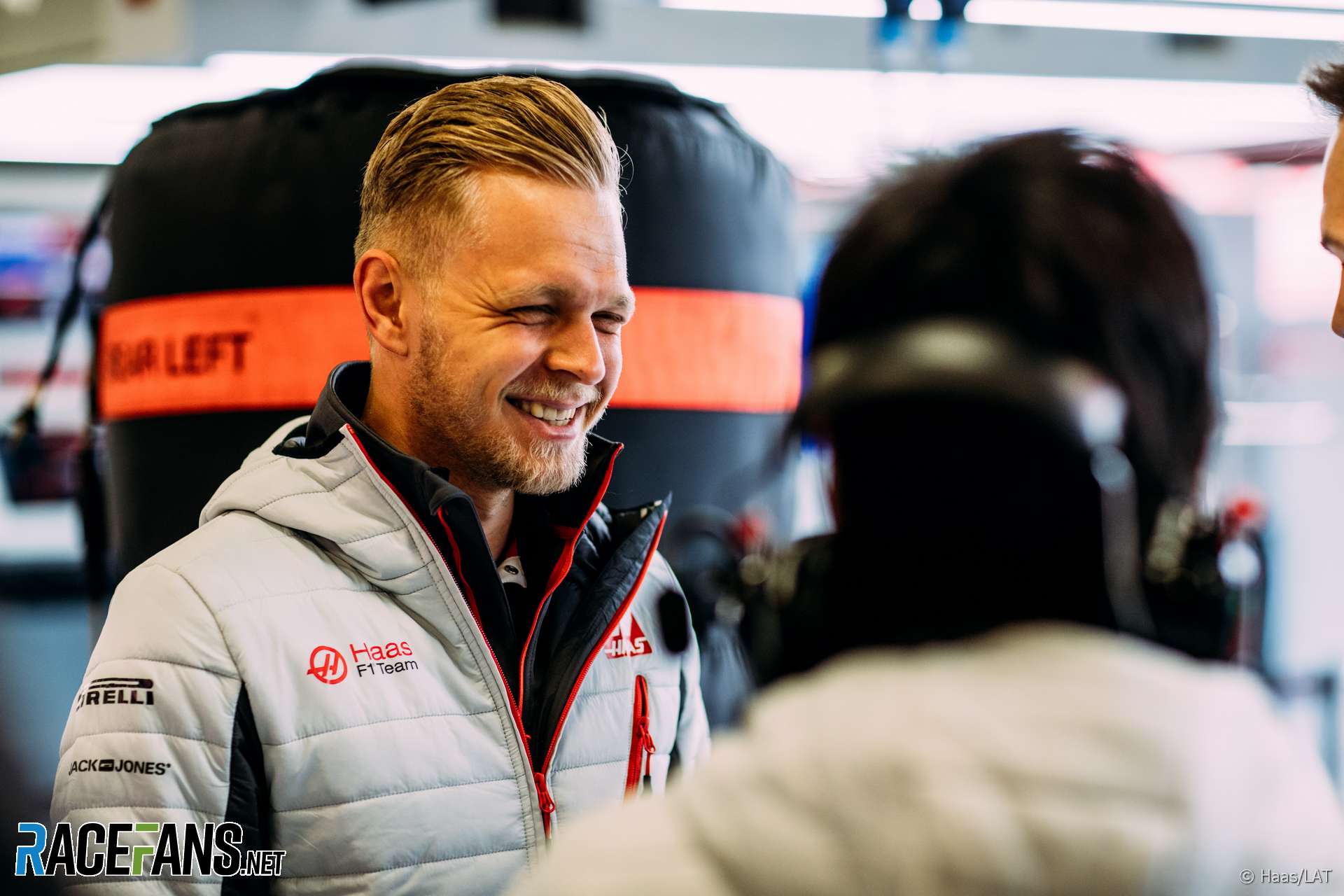 In the round-up: Kevin Magnussen says he’s eager to race in IndyCar after Formula One.

"It’s one of those things that I dream about at night sometimes. It’s just something that really turns me on."

"Monaco is back and we will use the full track. The short track was too small; it was ok, but it is much better for us to race on the big one."

"Australian Grand Prix officials are working on a tribute to the man who played a key role in bringing the race to Melbourne but have ruled out a minute's silence."

"This year’s super aggressive design (above) sees the team using a big bracket on the top wishbone, similar to what they introduced to F1 for the first time in 2013 (see inset). The top wishbone is angled very far forward, which produces a very narrow triangular shape, not unlike Toro Rosso's lower wishbone of 2016 (see inset)."

Max Mosley: "The only way to deal with Ferrari threatening to withdraw from Formula 1 is to call their bluff. What are they going to do? Le Mans is an option because the publicity is fantastic, but it's only one race a year. If Liberty Media makes Formula 1 work, they don't need Ferrari and certainly not as much as Ferrari need Formula 1."

Max Mosley: ‘It is perfectly legitimate to offer immigrants financial inducements to go home’ (The Guardian)

"Mosley says he left the Union Movement in 1963, before going into motor racing. But as our conversation draws to a close, the question still remains: is he racist? 'I don’t think I’ve ever been a racist. I know you can say that was a racist leaflet, but I’ve never had a problem about different races.'"

What @MercedesAMGF1 aerodynamicists get up to at the weekend. Introducing the W-snow-9… pic.twitter.com/XIsH0yJl7L

Are results the main thing that matters when it comes to keeping sponsors?

If Williams want to keep their sponsors then they have to be competitive.

The simple reason McLaren lost so many of theirs is that the team slumped when Mercedes jumped ship and acquired their own team. If McLaren are the real deal in 2018, and are fighting for podiums and possible wins, then the sponsors will go to them.

That could be from Williams and any other team on the grid to be quite honest, outside of the big three teams.
The Limit 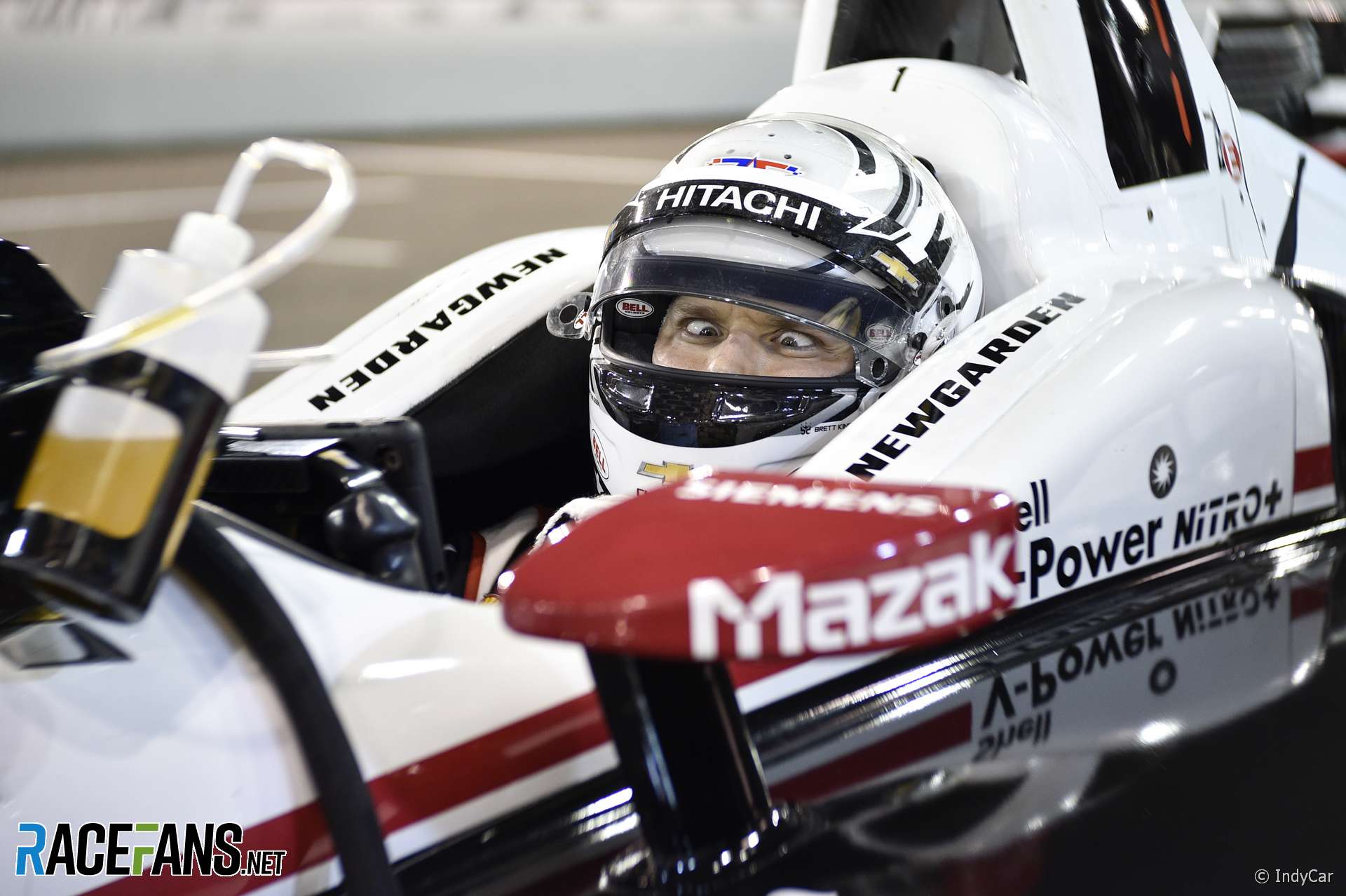 Reigning IndyCar champion Josef Newgarden pictured during testing for the new season, which begins next Sunday. Look out for RaceFans’ preview on the site tomorrow.