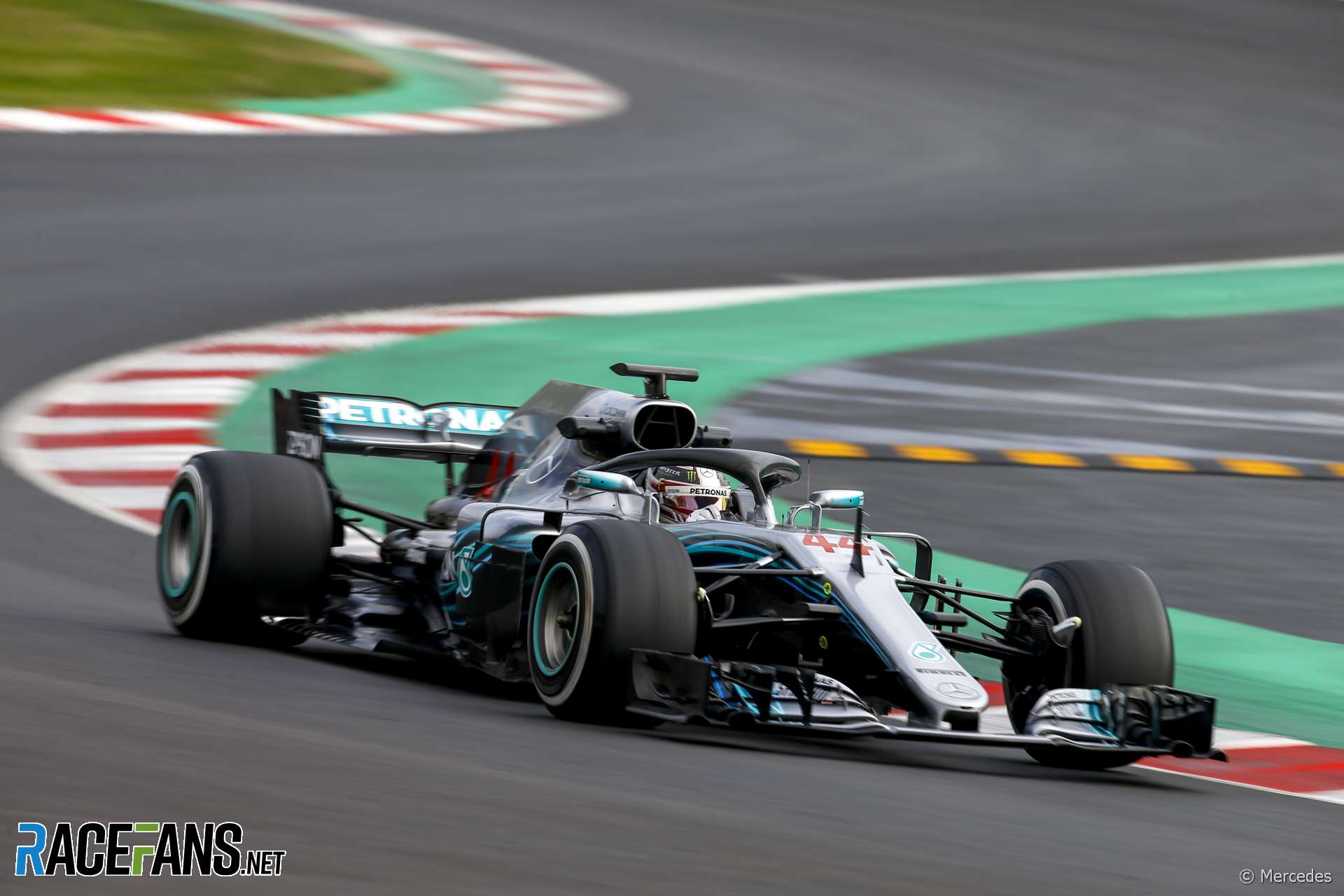 The Circuit de Catalunya spent £2.68 million (€3m) on a new surface and other track changes which Lewis Hamilton last week described as a “waste of money”.

But the circuit operators told RaceFans the first new surface laid on the course for 14 years was demanded by Moto GP. Deputy general manager Aman Barfull said the previous surface was still suitable for F1 cars.

“From our point of view the surface of the circuit asphalt is OK for one or two years more,” he said. “But for motorcycles, the Moto GP, they don’t agree with our asphalt. It’s bumpy.”

Moto GP eventually said the resurfacing was “compulsory” in order to keep its popular round at the track, Barfull explained. The Moto GP race is more lucrative for the circuit than its grand prix.

Around 80% of the cost of the redevelopment work at the track was paid for by the government, he added, the rest coming from the RACC which operates the track.

“Our circuit for a lot of time [was] the only circuit with Formula One and Moto GP,” said Barfull. “Now we have three or four circuits with Moto GP and Formula One. And we need to make a balance with both.”

Barfull pointed out both series also have different needs in terms of run-off: asphalt is considered better for cars, gravel beds are preferred for bikes. “We have to negotiate,” he said.

Alterations have also been made to replace a grandstand in order to re-position a barrier and add a gravel bed at the point on the track where a crash claimed the life of Moto 2 rider Luis Salom in 2016.