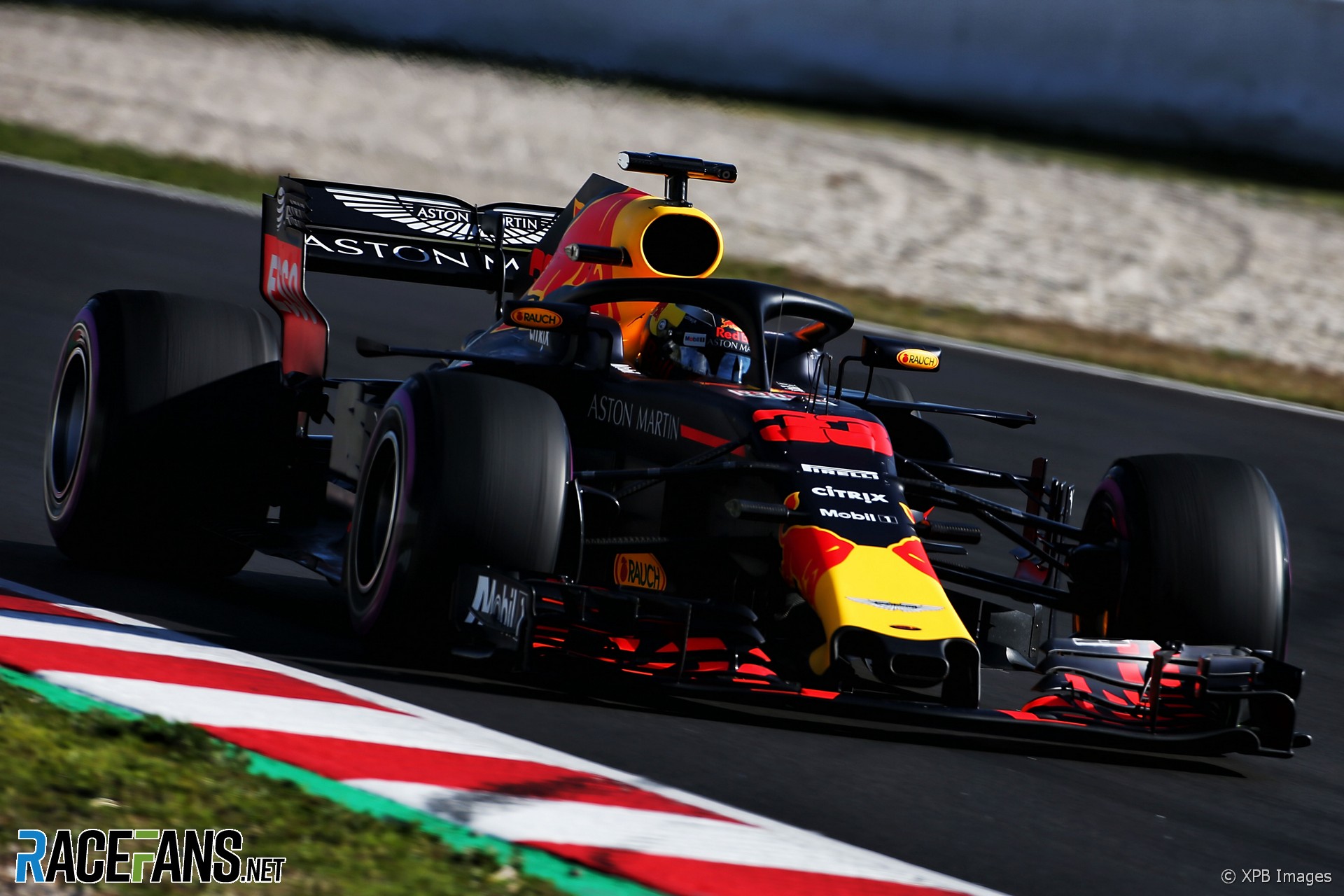 Max Verstappen says the new surface at the Circuit de Catalunya is making it harder for teams to judge how competitive they are.

As well as the entire track being resurfaced during the off-season, cold conditions last week hindered teams’ attempts to achieve representative running.

Verstappen said his first day back in the car was “all good, but you still don’t know what the others are doing so we have to wait for Melbourne to see how good we are or how bad we are.”

Asked for his views on the competitive order Verstappen said “it’s difficult to say because of the new Tarmac, it really changes the whole car, the whole way of driving with the new tyres.”

“It feels alright, the car is definitely faster than last year, so that’s positive,” he added. “[But] especially with the first week not being that successful in terms of temperatures, we still have to wait and see.”

Verstappen ended the day third-fastest, two-tenths of a second off Sebastian Vettel’s Ferrari, and covered 129 laps in the RB14. He said he was delayed by “a small battery problem” on the first day of the second test.

“It always takes a little bit of time [to fix] but afterwards it was all good again.”

“We did a lot of laps, I think that was very important to get the mileage up on the car,” he added.