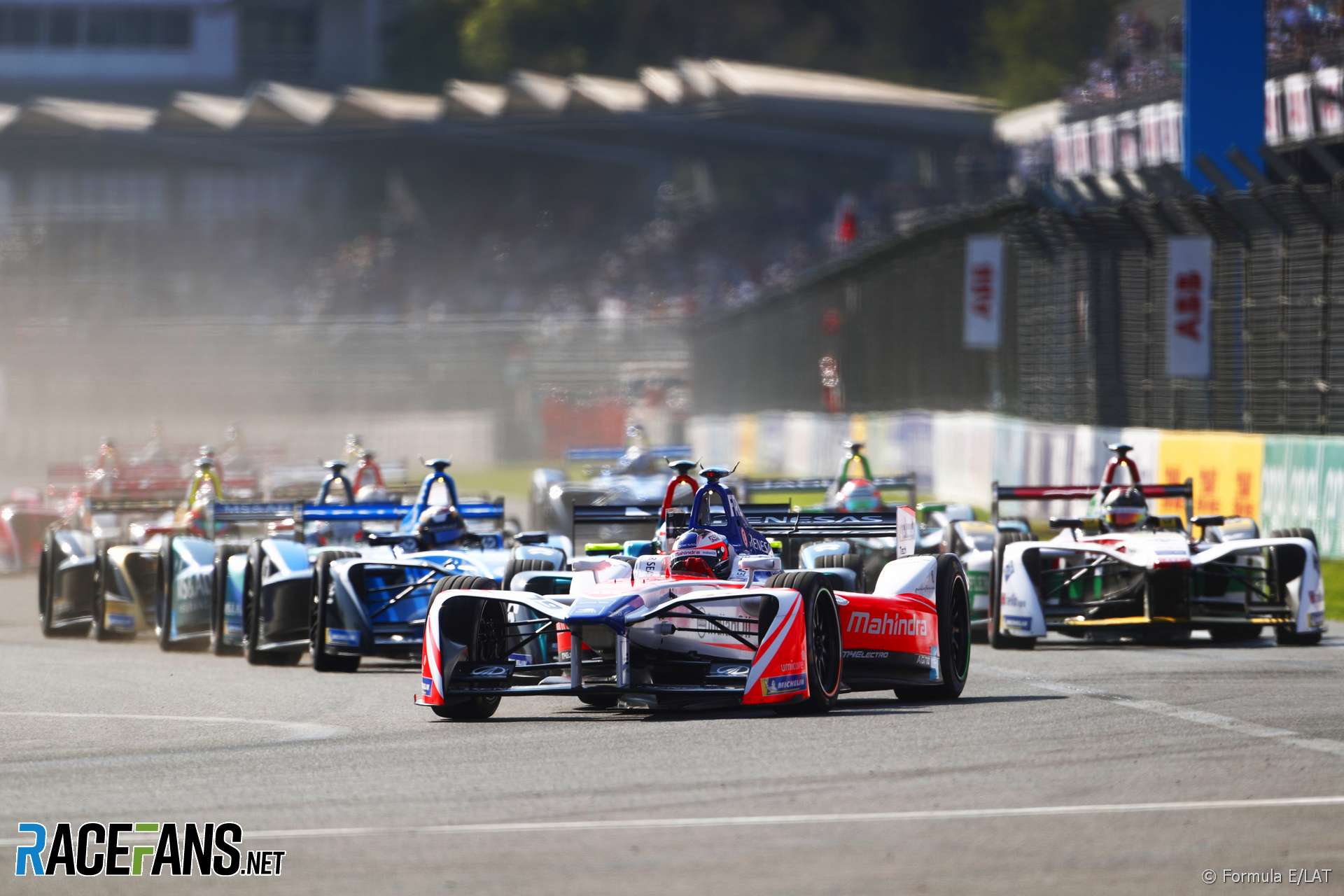 Formula E has shortened the length of its races for the 2018/19 season when drivers will no longer be required to use two cars per race.

Race durations from next season will be “approximately 40 minutes”, the FIA World Motor Sport Council announced. Typical race durations in the current season have been between 48 minutes and an hour.

The current season is the last in which drivers are required to use two cars per race. The new car being introduced for the 2018/19 season is intended to allow drivers to run a complete race distance without swapping cars.

In another change drivers will also be required to use two different power modes during each race. The higher-power mode will “result in a performance gain of approximately one second per lap while activated.”

Formula E will also scrap the point for fastest lap and award a point instead to the most efficient driver as determined by a “new energy management parameter.”

The council formally ratified the reduction in length of this year’s calendar following the cancellation of the planned double-header season finale in Montreal. The current championship will finish with two races in New York on the weekend of July 14th and 15th.