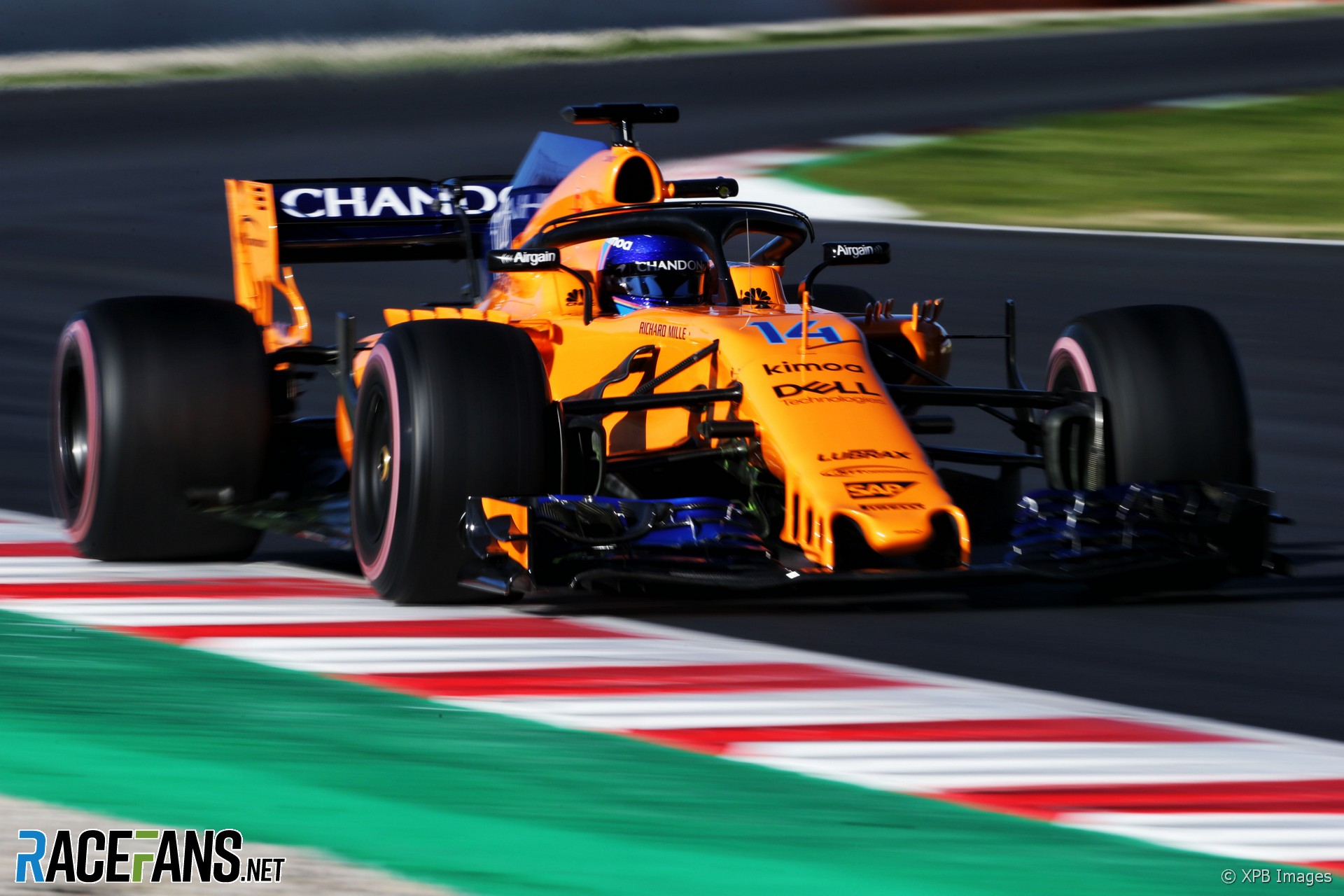 McLaren racing director Eric Boullier defended the team’s perform in pre-season testing and said they should be judged on how they perform in the first races of the new season.

A series of problems has stopped the MCL33 since testing began last week which Boullier decirbed as “minor issues”. He told the team’s critics to “wait and see” how they get on when the championship begins.

“If you judge based on a few issues on three days, better to wait a few races,” said Boullier.

He said the previous three years with Honda had been “difficult” for the team and they are “now trying to get McLaren back where it should be.”

“Like anything you don’t do it in one day and there is maybe a few glitches. We have not lost our capability of designing fast cars and I hope you will see it on track soon.

Boullier was reluctant to draw comparisons with the team’s poor pre-season tests with Honda 12 months ago.

“I’m not sure I want to compare anything with last year because obviously this year was not really good enough,” he said. “We didn’t do enough laps.”

“I would have loved to hit the track and had no reliability issues at all. We had some, we have to do our best now to recover with the few miles we have left until tonight.”

35 comments on “Judge McLaren on first races, not tests – Boullier”