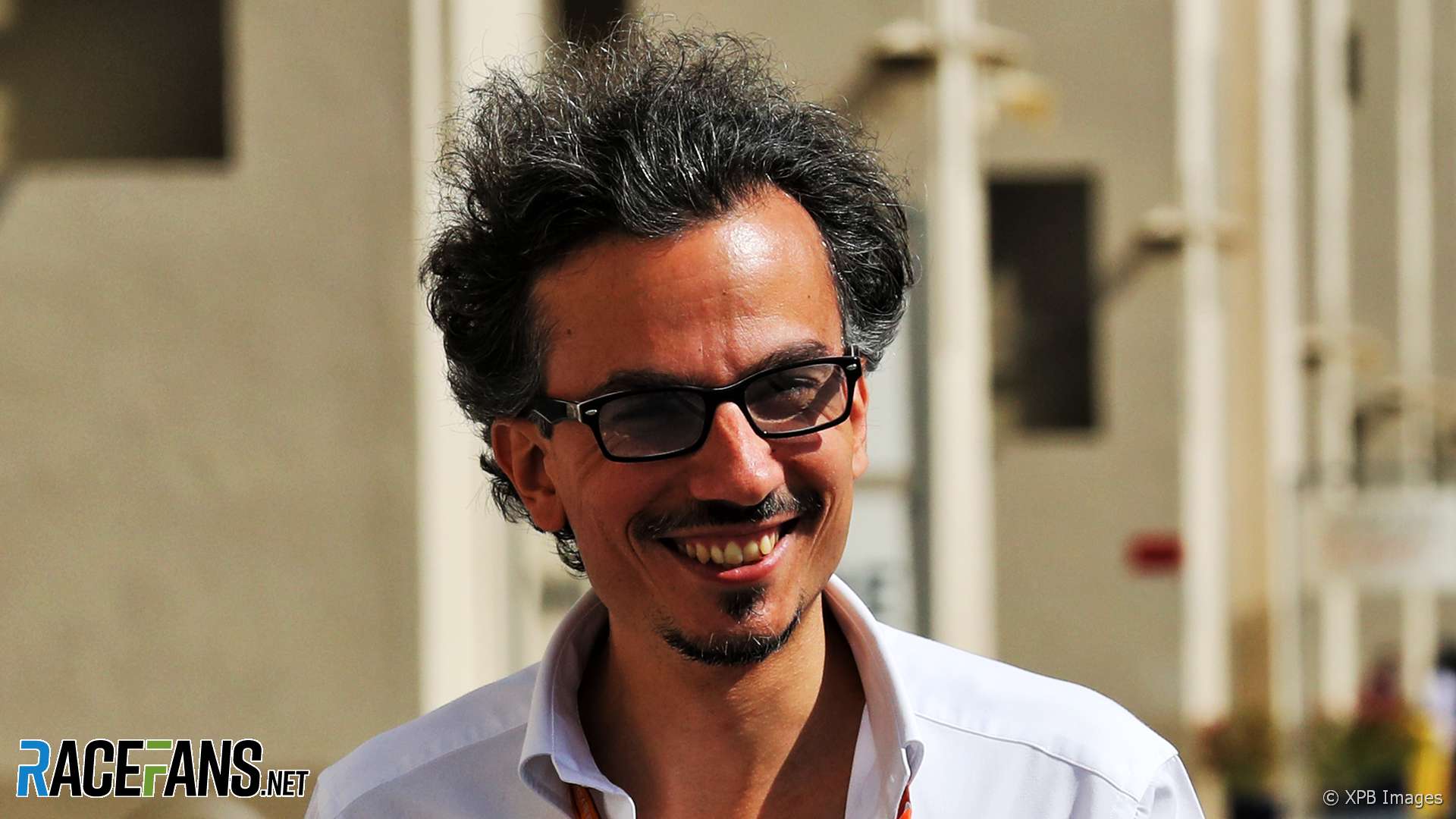 Ferrari has announced the FIA’s Laurent Mekies will join its technical team. Mekies will begin work for them on September 20th and report to technical director Mattia Binotto.

The FIA confirmed Mekies will “immediately cease all Formula One duties and will no longer be involved in any Formula One matter, stepping down from his role as deputy F1 race director with immediate effect.”

Mekies has been the FIA’s safety director since 2014 and took over from Herbie Blash as the FIA’s deputy race director in 2016.

He arrived in Formula One with Arrows in 2001 and joined Minardi the following year. In 2006 Minardi became Toro Rosso and Mekies remained at the team serving as its chief engineer and, later, head of vehicle performance.

In his role as safety director Mekies oversaw the introduction of the Halo head protection device to Formula One and Formula Two this year.

Last year Renault attracted controversy when it hired Marcin Budkowski, who had been the FIA’s technical delegate. Budkowski’s FIA role gave him access to privileged information about each team’s car. Ferrari’s hiring of Mekies differs significantly in that Mekies did not have access to the same kind of information.