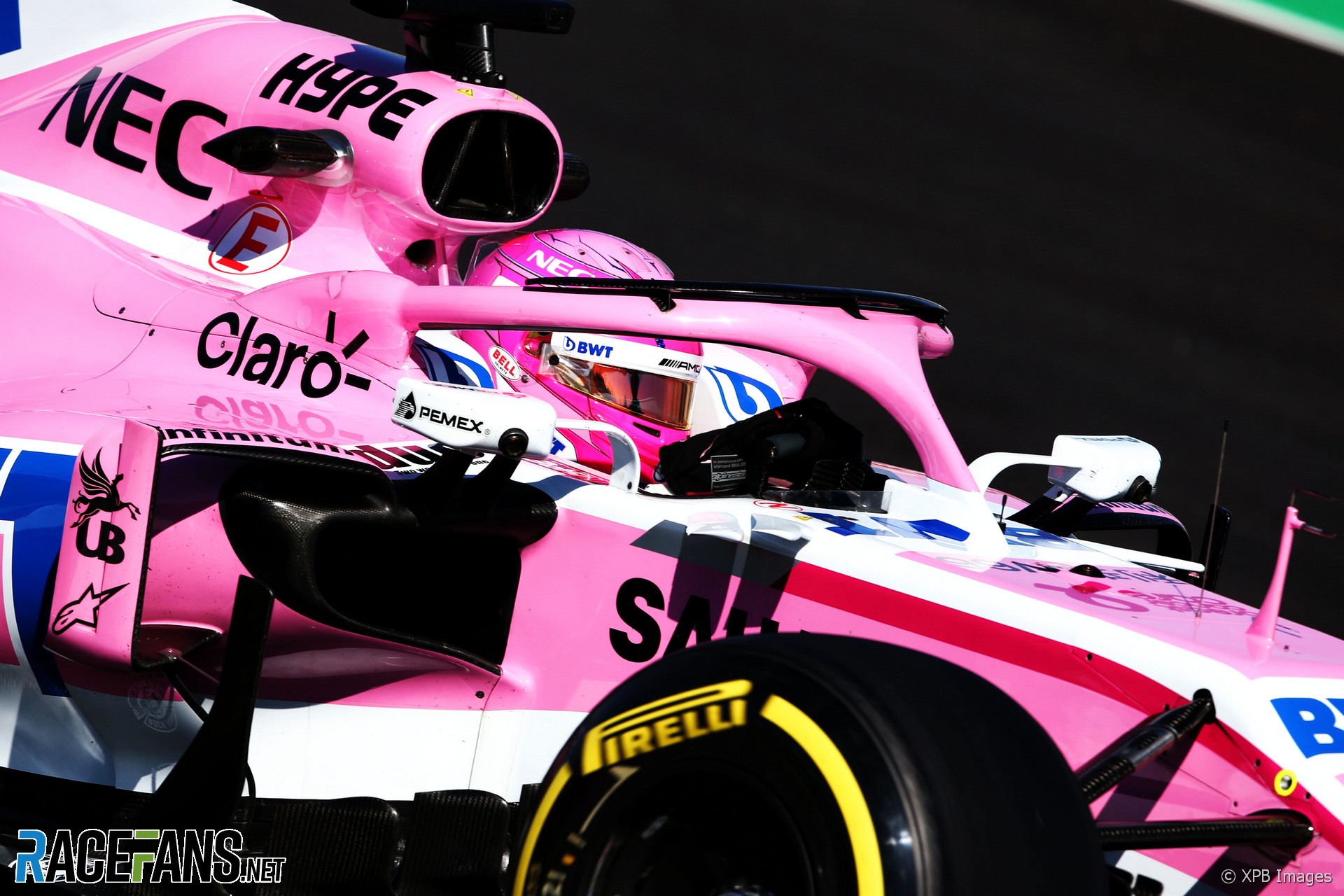 Concerns the new safety structure prevents fans from identifying drivers by their helmet designs has led some, including Fernando Alonso and FIA president Jean Todt, to suggest incorporating driver identification into the Halo.

But speaking to media in Melbourne yesterday Whiting pointed out there are already other ways to identity which driver is in which car.

“I’ve first of all always personally felt that it was much easier to look at the colour of the onboard cameras to try to identify a driver,” said Whiting. “Max [Verstappen] and Daniel [Ricciardo], for example, don’t look dissimilar.”

Since the Spanish Grand Prix last year teams have been required to display driver numbers more prominently to aid identification.

“Last year it was much easier with those cars because the numbers were very prominent, which they weren’t until last year,” said Whiting. “I think you’ll agree that actually worked quite well.”

“We’ve made sure the numbers on the cars are in exactly the same places. And the cameras will be black for the first car and yellow for the second car. I’m fairly convinced fans won’t need to resort to try and identify drivers’ helmet colours to know who’s in the car.”

Todt also proposed using Halo as a means of identifying which driver was leading the world championship by painting it yellow, similar to the yellow jersey worn by the race leader in the Tour de France. However this idea was not adopted, as Whiting explained.

“It was all very well until Renault pointed out they would want their yellow anyway,” he said. However Renault subsequently adopted a black Halo on their 2018 car design.