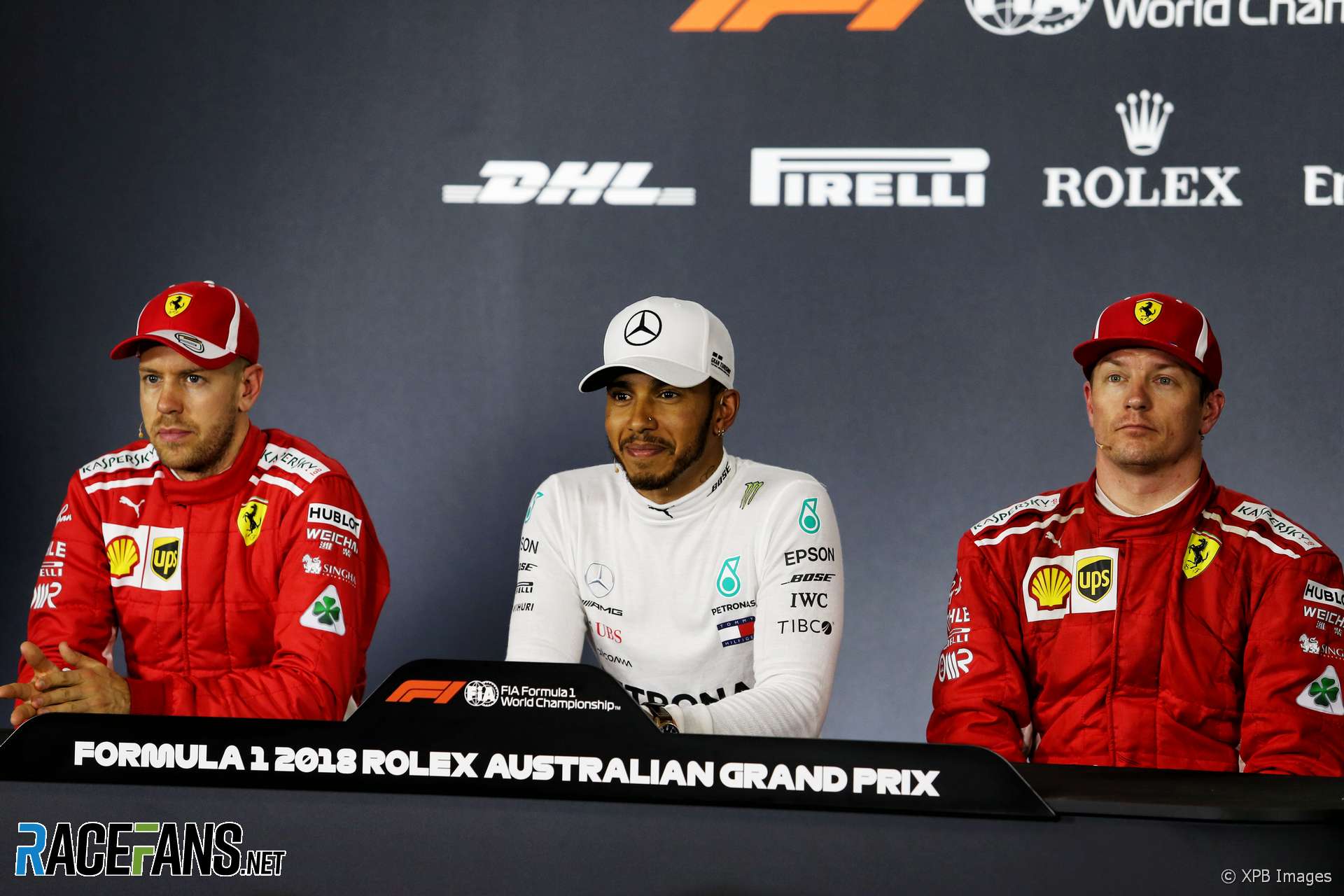 In an exchanged with Sebastian Vettel during the post-qualifying press conference Hamilton suggested he hadn’t engaged a high-power setting.

“I can assure you we don’t have a party mode,” said Hamilton. “I used the same mode from Q2 to end of Q3. So there was no extra mode that I engaged.”

“So what were you doing before?” Vettel asked. “I was waiting to put a good lap in, wipe the smile off your face,” replied Hamilton.

Speaking to media afterwards Wolff confirmed “there is a party mode in the car, we switched the party mode on in Q3.”

However Wolff credited Hamilton for finding the extra performance between his two runs in Q3.

“There was no difference from the first run in Q3 to the second run in Q3, he just said that he had a great lap, pulled it all together, carried more speed through the apexes.”

“The gap was down to Lewis Hamilton putting in a lap with the grip level that he didn’t seem to be able to extract before,” Wolff added. “Everything was in the sweet spot, I guess. There wasn’t any difference in modes.”

Hamilton’s commitment through the first corner, where his team mate Valtteri Bottas crashed earlier in the session, especially impressed Wolff.

“When I saw it it was almost like he wouldn’t make the corner with that speed. Yes that was where he gained a lot of time, also to his previous run apex turn one and turn two was a different league to the runs before.”

91 comments on “Hamilton did use Mercedes’ ‘party mode’ in Q3, Wolff confirms”