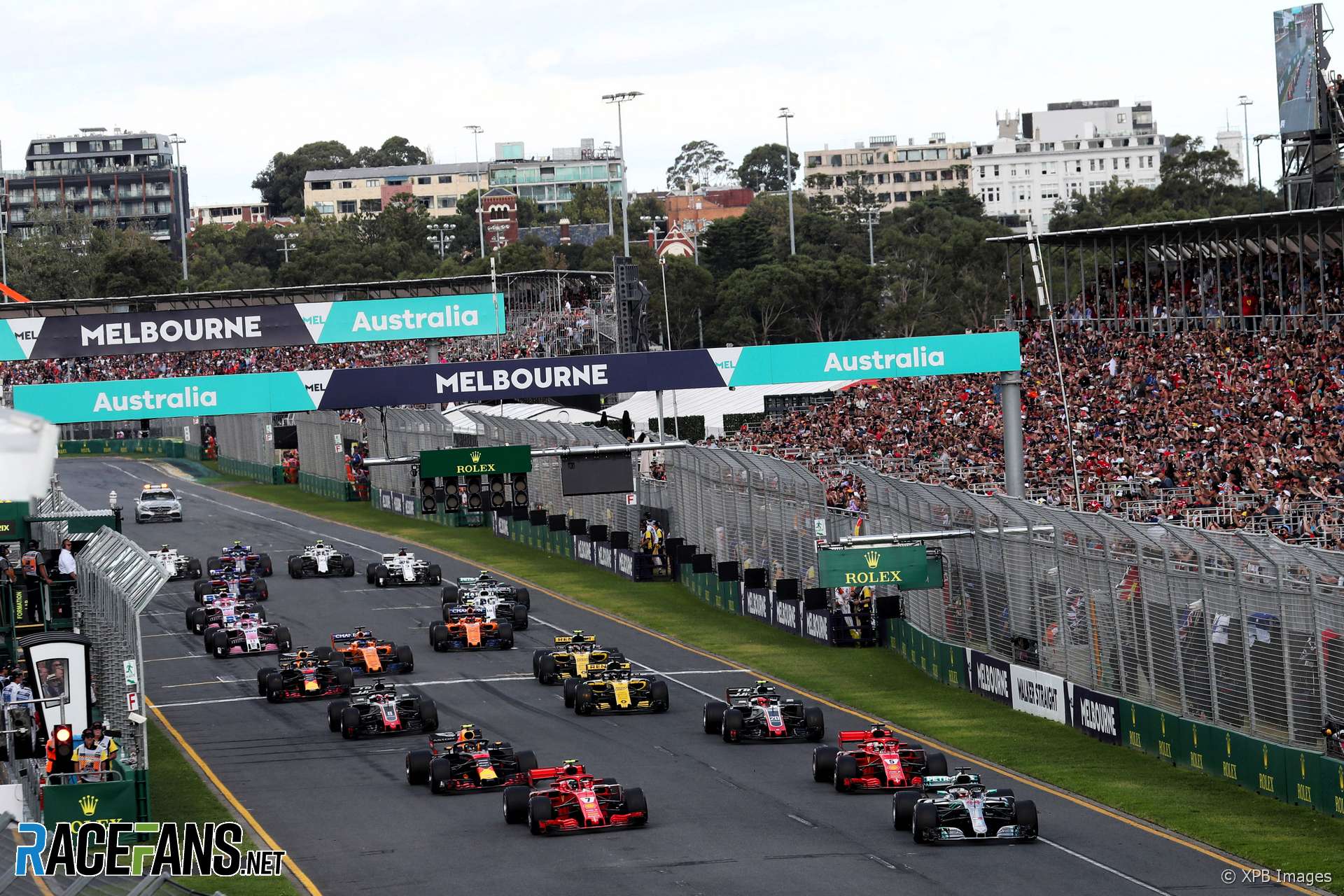 ESPN issued an apology to Formula One fans who watched their first broadcast since regaining the rights to show the championship.

The US broadcasters infuriated viewers by cutting their live coverage shortly before the race was due to start.

“We deeply apologise to Formula One fans for the technical issues that caused them to miss the ﬁrst 20 minutes of the pre-race show for the Australian Grand Prix,” said ESPN in a statement.

“We are sorry that our ﬁrst F1 telecast did not go as smoothly as we would have liked but we are taking steps to prevent those same issues from occurring in the future. We thank the fans for watching and for their incredible passion for Formula One.”

However many RaceFans readers complained about the quality of coverage during the race as well as before it. IndyCar racer Graham Rahal joined the criticism of the coverage on social media.

“I don’t want to be negative, but I tried to watch,” he said. “They need commentators here, the commercial breaks had awful timing, and leaving mid-sentence then returning from break without explanation of what happened was terrible.”

ESPN has taken over the live F1 broadcasting rights from NBC this year. While the previous broadcaster used their own commentary team, ESPN is screening footage from British channel Sky Sports F1.