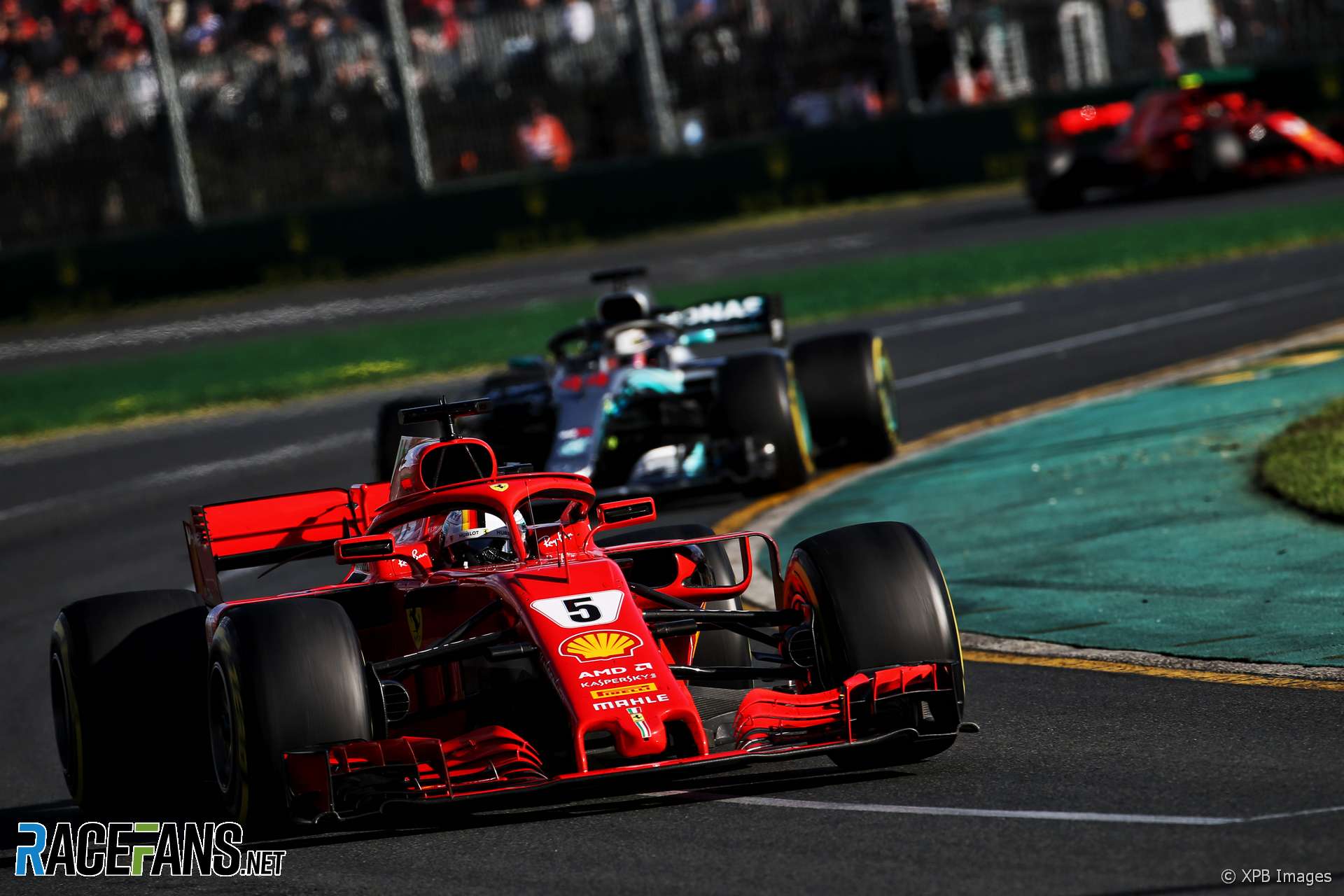 Mercedes has explained how a software error cost Lewis Hamilton the lead of the Australian Grand Prix and confirmed he would have been able to win the race.

Hamilton’s chance to win the race disappeared when Sebastian Vettel got ahead of him by making a pit stop during a Virtual Safety Car period. Mercedes has confirmed it found an error in a piece of software which it used to calculate how close Hamilton needed to be to Vettel to ensure the Ferrari driver did not come out ahead.

“The issue isn’t actually with the race strategy software that we use,” explained trackside engineering director Andrew Shovlin in a video released by the team (below). “It was an offline tool that we create these delta time laps with. And we found a bug in that tool that meant that it gave us the wrong number.

“The number that we were calculating was around 15 seconds. In reality the number was slightly short of 13 seconds. So that was what created our delta, that was where we thought we were safe, we thought we had a bit of margin, and obviously you saw the result: we dropped out and we were in second place, it’s very difficult to overtake and we couldn’t get through.”

Shovlin also confirmed the team had enough performance in hand that they could have told Hamilton to push to hit the real VSC delta target. However he had been told to back off to save fuel and tyres.

“The simple answer is that we could have pushed the car harder,” said Shovlin. “At this point of the race we were still following a fuel profile that meant we were having to do some saving with fuel. Melbourne’s a very difficult race to do on that 105kg limit.

“And also we were being a bit cautious with the tyres. Because the team thought that we were safe anyway, we thought that Sebastian was going to come out behind us, we weren’t telling Lewis to push any harder.

“That’s really one of the big frustrations we have coming away from Melbourne is the car was clearly quick enough to win the race, if we’d managed the race differently we could have won it. But at this point we were lulled into this false sense of security and we didn’t have Lewis driving as fast as we could.”