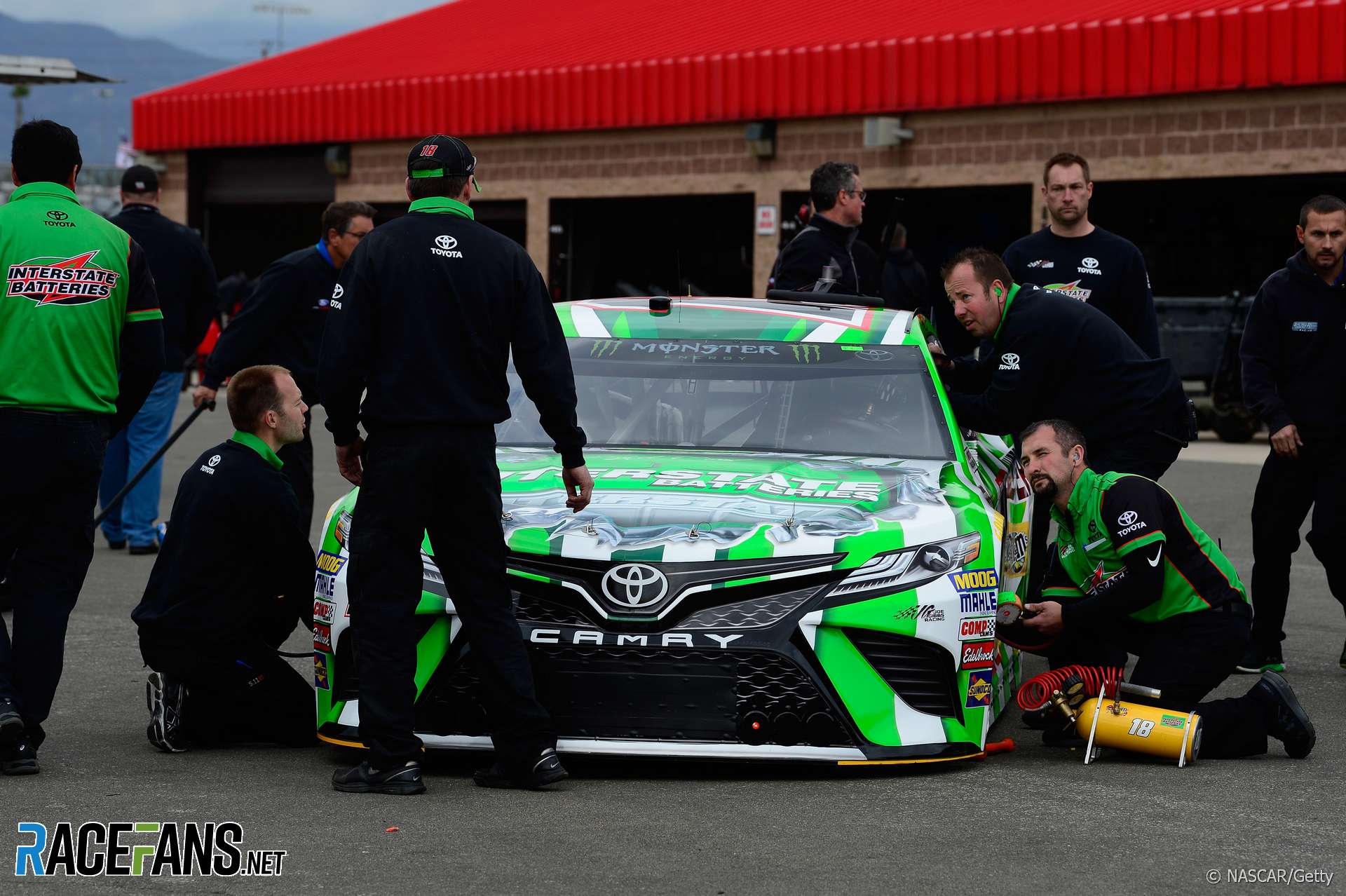 Formula One’s managing director of motorsport Ross Brawn has previous raised the possibility of conducting scrutineering checks in public view to allow fans to see more of the cars. This practice is already seen in other forms of motorsport including NASCAR and at the Le Mans 24 Hours.

Chester said he supports the idea of giving fans greater opportunity to see the cars up close.

“We’ve shown some guests around the garage and they’re saying just how fantastic it is to be able to look at the car and see the car without bodywork being worked on,” he said.

“I think it is nice to make it more accessible. It’s difficult because you’re always trying to keep under warps anything you’ve developed and it’s hard to generally that all over the car so to what extent you show the whole car is tricky.

“But I think the whole sport does need to be more accessible. Going back a long time, 20 years ago, people used to be able to walk up and down the pits without it just being Paddock Club. People used to see the cars a lot more and I think people would like it.”

Teams have resisted such changes in the past out of a desire to protect their secret. But Chester pointed out their intelligence on what their rivals are doing is now so good F1 should reconsider.

“To be honest it’s probably not worth trying to hide the car too much because all the teams get such good pictures now,” he said. “Everyone’s got their own photographer, they’re taking lots of pictures, the pictures are really good detail. Probably just hiding it makes it difficult for the fans to see.”

However Chester said copying NASCAR inspections “might be a bit of a step too far.”

“It’s not very Formula One in a way is it? It’s a bit more of an American approach. I can see it being interesting, it may level the playing field a little bit. But if all the teams could see the other teams’ architectures it’s maybe a bit of a step too far.”

Allowing all the teams to see each other’s cars in scrutineering would make car designs converge more quickly, Chester added. “There wouldn’t be the technical interest if all the teams were really similar. You’ve got people chasing different concepts, doing different things. Otherwise is does turn into a spec series.”